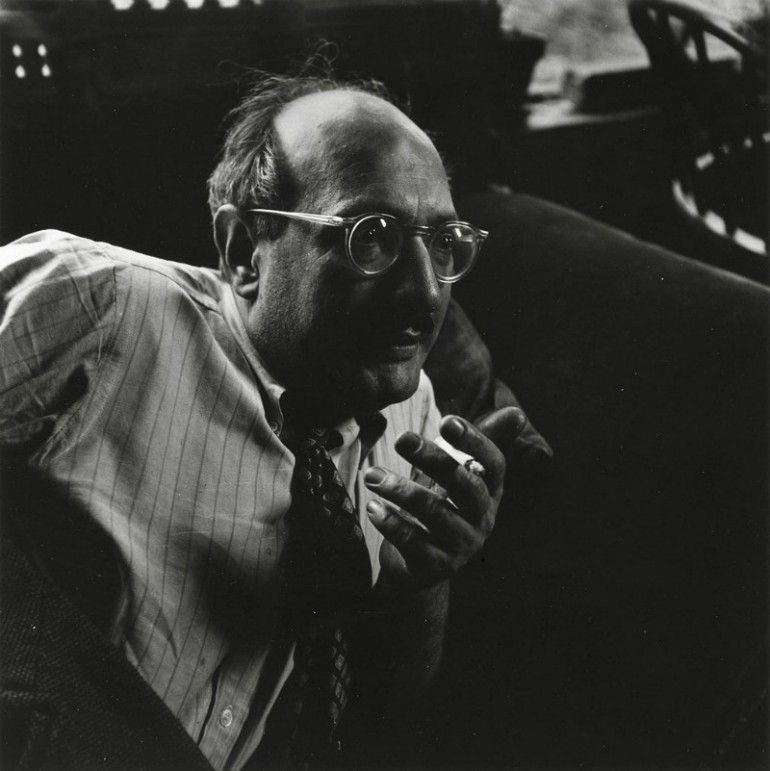 Mark Rothko was an American painter born in Dvinsk in Russia. His family then immigrated to the United States in 1913 particularity in Portland, Oregon. He was trained in Yale University from 1921 to 1923. He then moved to New York in 1925 study at the Art Students League under Max Weber’s class on figure drawing, but then then began to paint on his own. Rothko’s early works were confined to portraits, nudes, and urban scenes.

At the height of the Great Depression in the mid-1930s, Rothko grew passion for the social and political ramifications mass unemployment as it was increasingly felt by the American public. This urged the artist to join meetings of the Leftist Artists’ Union. This is where Rothko developed his ideals that he would carry throughout his life.

Mark Rothko was one of the prominent artists of the New York School, a group of artists in the 1940s-50s that espoused art that was expressive of emotions and other universal themes. It is a movement that made use of abstract art created through seemingly attacking their canvasses with hard gestures reminiscent to that Jackson Pollock and color block paintings of Mark Rothko. It was a movement that mixed the styles and elements of Surrealism and abstract art to create a style that was reflective of the mood created by end of the end of the Second World War such as anxiety and trauma.

The group was categorized as abstract expressionists. They produced art that they claimed to be a reflection of their individual psyches. Their art placed importance to spontaneity and improvisation in the process of making art because it produced dynamic and energetic images, which was a stark contrast to the traditional and classical art, which were viewed to be reflective and cerebral. In doing so, imagery has usually been primarily abstract. Even imagery taken out of reality are depicted in an abstract fashion.

Rothko dabbled with a few styles prior to having his signature motif. He was into figurative art that included work on landscapes, still life painting, figure studies, and portraits. His signature style developed in the 1950s consists of floating colors that formed rectangular forms. Rothko draws from mythology and philosophy and argued that his art was filled with content and ideas. Apart from his art works, he also expressed notions of social revolutionary thought and the right to self-expression through essays and critical reviews he published.

Rothko was a stern advocate of the freedom of expression of artists. For him, the market constrained the exercise of this freedom. Such belief has pitted him against art establishments and other critics. He protested such by refusing commissions, exhibiting his work and selling his art. This is a reflection of his social revolutionary though that guided his practice throughout his life. 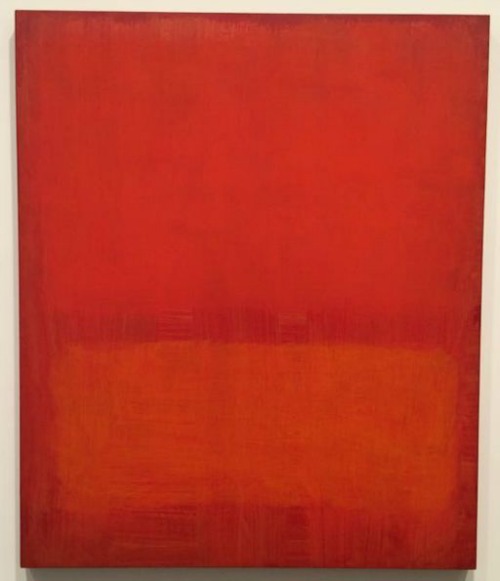 He is known for Color Field paintings, which made use of shimmering colors to show a sense of spirituality. He paid close attention to formal aspects of art such as color, shape, balance, depth, composition, and scale but he refused to evaluate his art on such matters. His most iconic work is entitled Four Darks in Red painted in 1958. It is reflective of his interest in reds and brown indicative of his later works. The piece shows a dark and restricted color palette, which then established a model for the dark red, brown and black palette used in a horizontal composition which he would use in his later works.

For Rothko, the rectangles show the presence of the spirits which the viewer will see. He claims that he is connected to the viewer of his art in a spiritual fashion. Rothko died at the age of 66. He committed suicide by overdosing on anti-depressant medication and slashing his arms with a blade.

Featured and 1st image by Consuelo Kanaga [No restrictions], via Wikimedia Commons