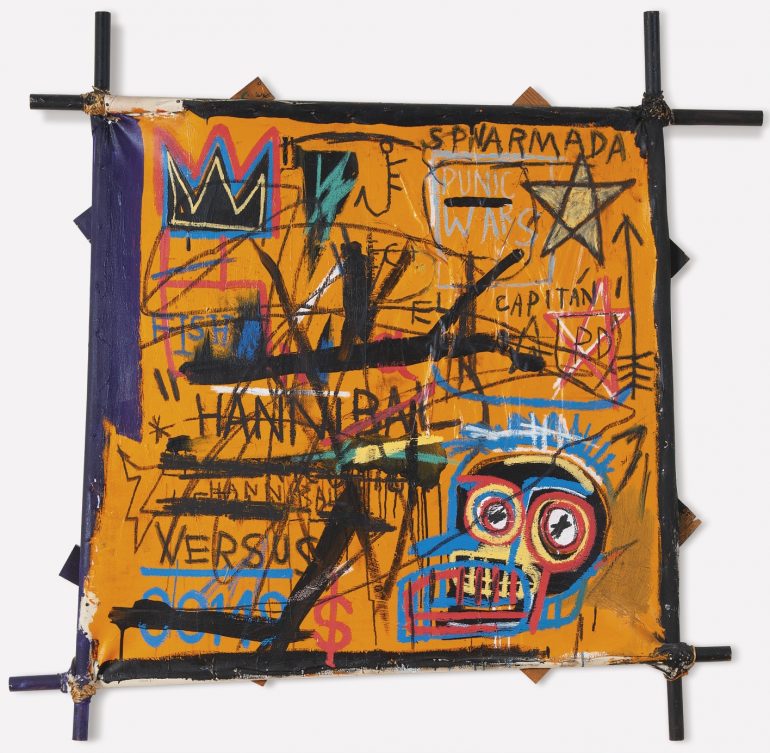 For years people believe that the art world has a dark side that’s rife with crime. Reports upon reports about how money launderers have used art have cropped up in the news. But unlike other things that money launderers use to do their tricks usually, art rarely comes out as something they use. So much so that the only proof of money laundering with art happened was in 2015, involving Basquiat’s Hannibal, and the 2017 case that includes the Malaysian Prime Minister Najib Razak. Some believe that the two instances are enough proof to put more regulations in the art market, such as more transparency. In response, there are those who don’t think so and think the market should be exempted from regulations.

Art Market Monitor had an article about why art isn’t suited for money laundering (while criticising the NYTimes about why they “don’t get it”), where they discussed how money laundering could not work using art. It is because, they argued, that art becomes unsalable in a short amount of time and that it doesn’t work for the interest of the launderers to have the artworks become unsellable.

Art Market Monitor’s argument seems to check out with the fact that despite the possibility, actual cases of art being used in money laundering, are so rare that every article that argues that it happened only has the Hannibal case as their most exceptional example. With the Najib Razak case coming in at a close second (which Art Market Monitor tried to debunk by pointing out that there is still no clear evidence of the intent Jho Low had when he bought artworks). Those cases, however, seem enough to convince the mainstream media and its audience that the art market is full of crooks and that artworks are tools by which they commit money laundering.

This behavior by the mainstream media of believing something so much it only takes two rare cases, with one still doubtful, to make them think that art and crime go hand in hand without a shadow of a doubt is baffling. According to a Hyperallergic.com article, the subject was discussed in an event called “The Art Market and Money Laundering: A Symposium” which happened in October 2018. There, one of the panelists, James McAndrew, pointed out that the identities of art buyers are not revealed to protect the wealthy art collectors from burglars, not to protect the crooks and money launderers. In the symposium, they even argued that the art market must be exempted from any further regulations, such as the Bank Secrecy Act in the US.

The BSA or Bank Secrecy Act requires major financial institutions to “keep records of cash purchases and file reports against suspicious activity and abnormally high transactions exceeding $10,000.” That means that art dealers would have to report people who buy artworks with prices that exceed $10,000. Which is almost pretty much all the clients of big art galleries. This doesn’t sit well to the panelists of the symposium, who complained that smaller galleries lack the means to comply with such a regulation. One of the panelists, Peter Tompa, even argued that such anti-money laundering laws hurt their business and that many dealers would leave the market because they can’t deal with the increased costs just to comply with the regulations.