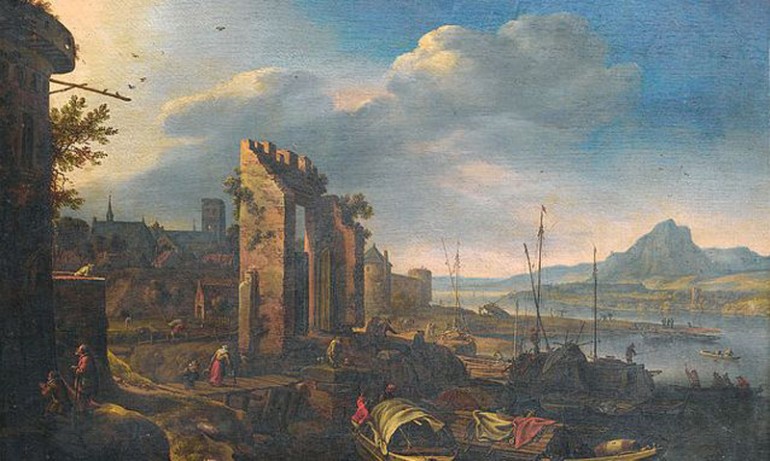 Some paintings fetch ridiculously high selling prices, like the $259 million “The Card Players” by Paul Cézanne and the $142.4 million “Three studies of Lucian Freud” by Francis Bacon.Publicly displayed extremely expensive paintings like the “Portrait of Adele Bloch-Bauer” by Gustav Klimit and “The Scream” by Edvard Munch will leave almost every aspiring artist awestruck.

What makes a painting earn a very high price? What particular theme appeals to most buyers or art collectors? Are there specific themes that make an oeuvre an art that sells? Answering these questions can be quite difficult if we simply look at comprehensive listings of the highest priced artworks in the world. However, it is possible to get an idea of which themes sell better than others upon examining the trend among independent art sellers.

Based on a survey conducted by Art Business Today, the best-selling artworks are the following:

Well, practically, the list infers that almost all types of paintings that are commonly sold can sell. 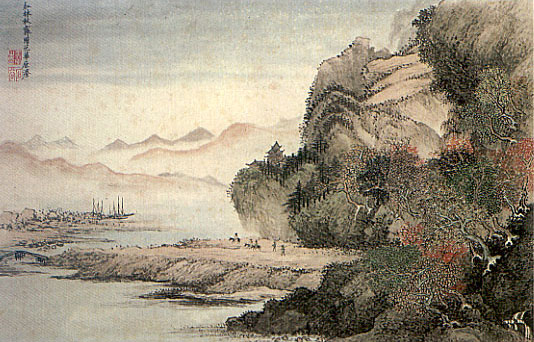 There’s something seemingly universal about landscape paintings that make them an easy choice for new and old-time art buyers. They are great for almost any kind of house or setting. They easily blend into different design environments.

Landscape paintings can be traditional or realistic, featuring a photograph-like quality. They can also be semi-abstract or modernist as they only show embodiments or representational elements. Also, they can be created with impressionism or those similar to the paintings of Cezanne, Monet and Renoir.

Landscape paintings may not be just about depictions of the earth’s surface with the horizon, the blue skies, lands, and grass or other forms of vegetation. Some include seascapes, moonscapes, cityscapes, riverscapes, hardscapes, aerial landscapes, and “views” under this category.

Some paintings that depict local views may also qualify as landscape paintings. However, paintings that clearly try to show a local scenario, event, landmark, or some other element distinct to a particular locality are generally classified as “Local Views.” There’s really no surprise that paintings of local views sell well. They are particularly sought after if they are painted by a popular artist or a reputed painter.

Many people say they don’t or can’t understand abstract art, but abstract paintings do sell. In fact, they sell quite well enough. Painters who create abstracts and try to sell them are unlikely to be met with raised eyebrows as how the common misconception goes. Abstract art is salable although a number of artists may have a hit or miss experience selling their works. 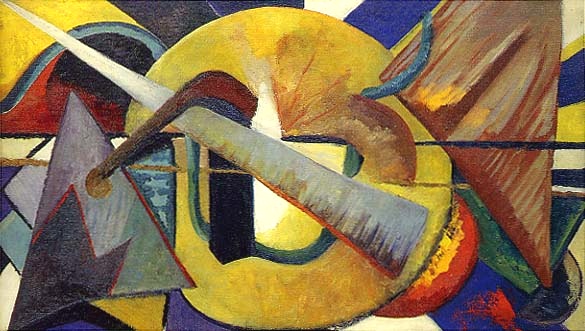 While the Internet is ruled by cats (through various cat memes and photos), dogs apparently rule the world of animals in traditional painting. They are a common painting subject and they are one of those that are easy to sell. Well, who could resist the canine charm especially when they are given the artsy brush stroke treatment?

Dogs are generally treated differently in paintings (in comparison to other animals). They are usually depicted in their domesticated nature and distinctive bond with humans. When other animals, especially wildlife, are made the subject of paintings, the non-domestication is usually highlighted by painting them with the forest or grassland as the backdrop. Wildlife or animals in paintings are usually painted with their eyes looking away instead of seemingly making eye contact with the person viewing the painting.

Though not as much as they used to, nude paintings still sell. There are still many who do nude oeuvres. There’s still a market for nude paintings at present although the demand is not really as big as those of the other themes mentioned above. Emerging artists who aim to do nudes are expected to deliver something striking and uncommon since this category is not really big at present. 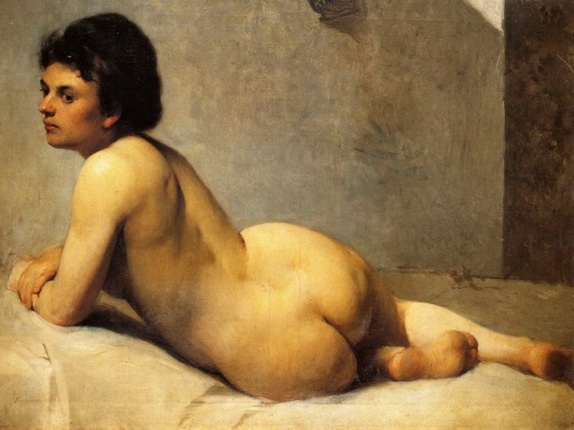 This post does not intend to sway the opinion of painters and art buyers on what particular theme to aim for.  This is just a way of emphasizing the non-need for a “target” theme in creating artworks. Almost every conceivable art would sell if it has that special attribute that connects it to a potential buyer. It’s difficult to generalize themes when it comes to selling visual artworks because art buyers or collectors have different tendencies of art appreciation.

Unlike the field of music and cinema, visual artworks are not prone to being influenced by “mass appeal.” Creations in the field of visual arts don’t necessarily sell simply because they use “love” as the theme similar to what can be observed in songs and movies. The saleability of an artwork does not depend on its theme but on its unique individual appeal.