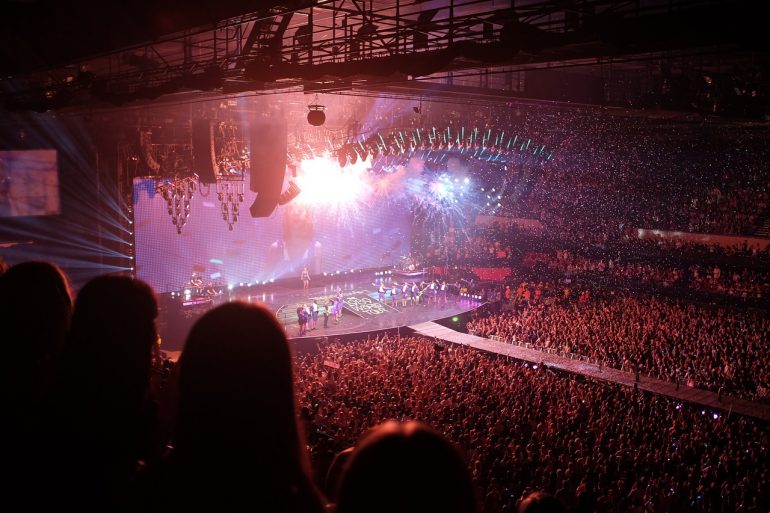 It seems weird that when it comes to talking about what industries contribute greatly to a country’s economy people usually leave out arts and culture from the equation. You could argue that the other industries might matter more than art and that in the end, a few hundred tickets sold by a museum in a year doesn’t really have the same importance as the tons of wheat farmers produce in the same time-frame so people can make bread.

However, data show that this is not the case and art actually brings billions to countries that have succeeded in making an industry out of it. Here’s ist of examples.

Starting with the USA, the country had studies dedicated to recording the growth of their arts industry since 1998. The industry grew at 10 percent every year between 1998 and 2013 and contributed $704.2 billion to their economy that year. Two years later, another study was released that says the annual contribution has increased to $763.6 billion since. Both data cite how the USA is a “cultural powerhouse,” and that the biggest share of the earnings come from their export of culture out to other countries. These exports include movies, TV shows, copyrights and published works (literature and software), music, jewelry, and architecture. The study also says that museums actually earn billions every year. Museums contributed as much as $5.3 billion to the US economy in 2015.

The country’s arts industry also generates billions annually. In 2013, the figure was around £8.5 billion or $9.52 billion in today’s value, taking into account inflation. In 2015, that grew to £15.8 billion, £20 billion according to alternative sources. The 2015 data cites books, performance arts, and “artistic creation” were the largest contributors, while “operation of arts facilities,” like museums, and “support activities to performing arts” as the two least contributors. Eight-point-five billion of it came from private enterprise, with a large part of it came from book publishing.

The world should be forgiven to think that Japan’s main artistic and cultural export is its animation and related materials because people can’t talk about Japanese art these days without mentioning animation. The export of animation has been described as “successful,” particularly those shows or series that targets the general audience. Japanese animation and comics (manga) have taken the world by storm. Takamasa Sakurai, an expert in animation, described in an interview in 2010 how he saw a bookstore in Geneva that has over 11,000 manga and notes that even in Japan, such a thing in bookstores is rare.

In 2013, Japan invested $500 million to promote their cultural wares outside the country and expected that their unique cultural industry to worth $9 trillion by the end of 2020. In 2017, the animation industry earned $17.7 billion.

In the Global Economy

In 2015, Ernst and Young presented data that the global revenue from culture and arts was at $2.25 trillion, greater than the global revenue of telecommunications. It also has generated jobs for more than 29 million people and employs even more people than the automotive industry in Japan, the US, and Europe.

Despite how it may look to outsiders, culture and arts contribute greatly to a country’s economy, offering income and jobs just like any other industry. Governments and the private sectors spend millions of dollars to promote, protect and maintain their cultural products and facilities.

1st image: A concert is also considered part of the arts industry. Via Pixabay.