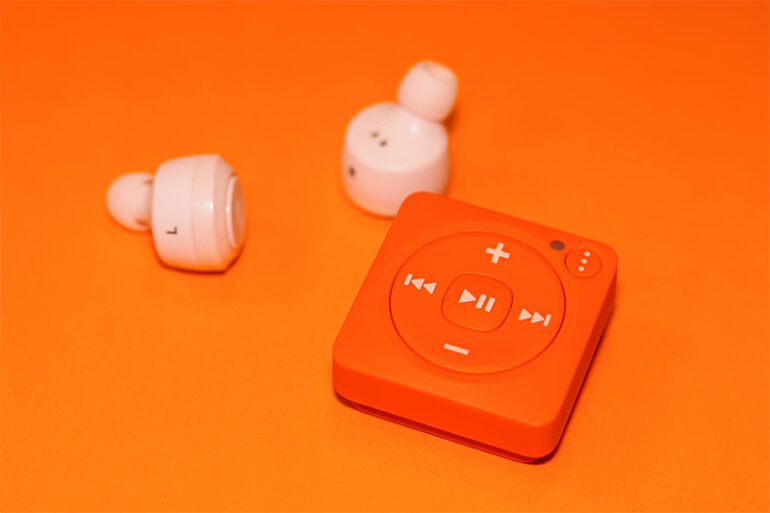 Music has become so intertwined in our daily lives that it might be hard to believe that it hasn’t even been fifty years since this technology was invented. Nowadays, earphones and music player apps come as default add-ons to our mobile devices, a testament to how popular it is to listen to music on the go. As a result, you’ll likely find someone on the street with their earphones plugged in, head bobbing idly to a beat only they can hear.

It’s expected that there are people concerned about how it will affect us in the long term with every new technology. Unfortunately, given how novel portable music is, there’s not enough data to provide us with a concrete study on the effects. Still, some preliminary data may shed light on how portable music is affecting this generation.

The benefits of portable music

The growth of portable music has made music more accessible than ever. Back then, if you wanted to listen to a song, you had to chance upon it on the radio or buy CDs. Now, apps like Spotify and Apple Music give users the freedom to choose what songs to listen to and recommend new artists based on their preferences. This increased accessibility has inspired a generation of musicians. It has already been established that listening to music and playing instruments has developmental benefits for children. Many young musicians credit an early and frequent exposure to music as their gateway into their passion.

Portable music has also improved people’s concentration. Back then, people had to train themselves to drown out workplace noise to get the job done. Now, if your colleagues are noisy or there’s construction ongoing in the building next door, you can put on your noise-cancelling headphones and ignore all the distractions.

The dangers of portable music

Studies show that listening to music at loud volumes over extended periods could lead to hearing loss. This never used to be a problem, as radios, gramophones, and other old-style music players were generally kept at a reasonable volume to avoid disturbing your neighbors and housemates. Additionally, people would only listen to them at specific hours of the day while at home. However, with the rise of portable music devices, people could listen to music as loud and as long as they wanted. Some people even spend more than 12 hours in a day with their earphones plugged in.

However, it’s not fair to say portable music is terrible just because of these unfortunate cases. Anything in excess is always dangerous, so as users, we need to understand our limits for the sake of safety and health. So, if you’re experiencing ear pain, vertigo, or other symptoms, take a break from using earphones for a few days.

1st and featured image from https://www.pexels.com/photo/white-earphones-beside-orange-music-player-3194469/