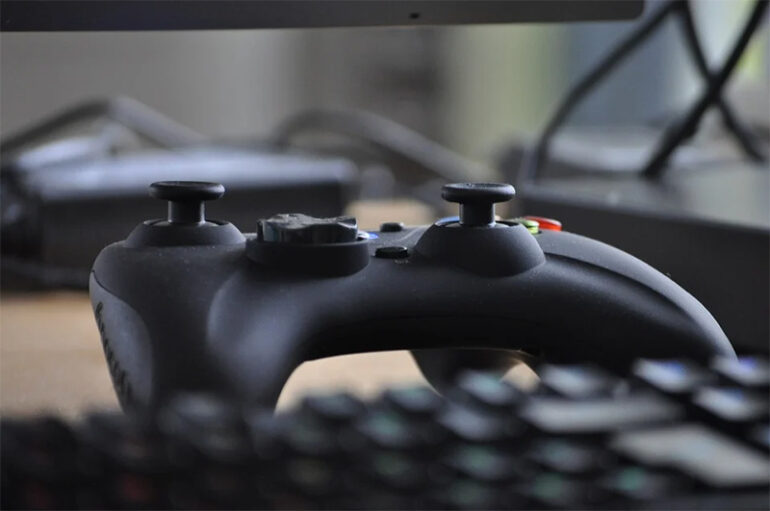 Without a doubt, one of the most interesting questions asked in the past few decades is whether or not video games count as art. Now that most types of modern video games are considered an art form due to their uncanny ability to make people think about their choices, the video games of yesteryear were often considered to be distractions more than anything else.

It is a little strange to think that games such as Pac-Man or Tetris could be considered works of art, but when you consider that it has stood the test of time — Pac-Man is often more fondly remembered than even some of the best games of the current generation — it is no wonder why the world of gaming continues to inspire.

On the topic of art within the game

It can be pretty amazing to consider the fact that even some of the most forgettable games in the mobile gaming industry often make use of talented artists to craft various pieces for the game. In most cases, the art style of a mobile game matters more than most, as the gameplay often falls short due to some of the limitations (and the capacity monetization) of mobile excursions.

In such cases, some pieces of art that might be considered to be vastly superior compared to average pieces can only be found within the Google Play Store. It’s a strange feeling to know that so much effort has gone into games that likely will never get its due.

The hidden masterpieces of game design

There is no need to explain why games such as Super Mario and Pac-Man have become legends in their own right. There is something powerfully satisfying about playing such games, and the addictive nature is often straightforward. However, there are some other games out there where the impact can only be felt further on.

For example, one of the best Japanese games of the 90s with an anime-inspired style, Tokimeki Memorial, can be seen as a think piece on what it means to speak, befriend, and romance students in highschool. Most people who have played it have learned to reflect on its many nuances, and how it manages to be even somewhat disturbing with how closely it replicates unrequited love. Very few works of art can fully express such emotions, yet an unassuming game somehow managed to allow those willing to dig deep into the mechanics and content to experience it.

A mixture of everything and nothing

One of the most amazing aspects of game design is how it can be simultaneously everything and nothing at the same time. While some people might scoff at it, others still find solace and learn things about themselves they never knew based on their experiences in a game. It is extremely similar to how some people might see art — as not everyone feels what the author tries to convey.

At the end of the day, gaming will always be seen as something of an enigma. Something that tries to be more than the sum of its parts, and somehow manages to encapsulate what it means to be a work of art.

1st and featured image from https://pixabay.com/photos/technology-controller-play-3189176/