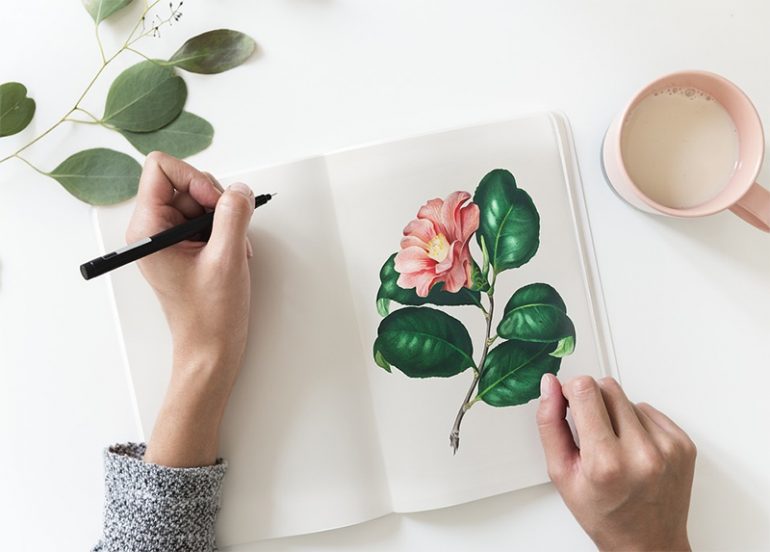 Minimalism is a term you’ve probably heard a few times by now, but what does it actually mean? There is a different perspective that revolves around this term. For example, the idea behind tiny houses was actually based on simple living. This minimalist trend enables people to grasp the things that matter the most in their lives and decrease their clutter – may it be spiritual or physical.

Minimalism in visual design and arts

Minimalism is also essential to visual design and arts. Though it may look like a basic principle, mastering the art of minimalist design requires higher expertise. It demands designers, artists, and architects to group things into their vital elements by utilizing simple forms in order to create a balanced masterpiece.

Minimalism is considered as a Western art movement that was developed right after World War II. It is hugely influenced by the philosophy and culture of the Japanese. Ever since then, it became an aesthetic option that is widely used in many modern design and art.

Though different cultures live by the idea of aesthetic simplicity, it was Japan who had the most significant influence on Minimalism. Japanese architecture was structured in accordance with the Zen philosophy, which is a way to acquire inner freedom. The aesthetic principles for Japanese seek for the inherent beauty in materials, bestowing value to their natural form. Wabi-sabi or finding value in the pure state of nature significantly impacts the movement of minimalism.

Moreover, it is also influenced by ma or emptiness, which requires vast open spaces to establish spatial emptiness that inspires reflection of essential elements. Lastly, the seijaku or the principle of stillness which transforms meditation into the design. With these Japanese influences, the minimalist movement was created to support balance, harmony, and tranquillity.

Minimalism started as a popular art movement in America in the 1960s. Instead of using traditional ornate symbolism, artists make use of objects such as steel and concrete. Their geometric and state of the art pieces didn’t perceive complex metaphors to interpret their work. Instead, they allow the viewers to ponder how the physical items affect their reactions based on the principles of height, weight, and light. One of the pioneers of the minimalist art movement was the work of American painter, and sculptor Frank Stella called Black Paintings,

Minimalism in Interior and Industrial Design

Minimalism is not solely limited to white walls, take it from successful minimalist industrial and interior design of today’s generation. One amazing example is Apple Company that utilized minimalism on its design concepts. Their polished design has been an iconic symbol of their company and is recognized by almost anyone. Basically, minimalist interior design is all about maintaining a clutter-free and ergonomic surface. Neutral base colors are also vital, but the use of other textures and hues are still essential to balance out space. One minimalist interior design that has been popular in the 21st century is the Scandinavian style. It combines natural finishes such as stone and wood with bold colors, functional elements, and geometric shapes to project minimalism in your home.

1st and Featured image from https://pixabay.com/photos/woman-hand-aerial-art-botanic-3208045/