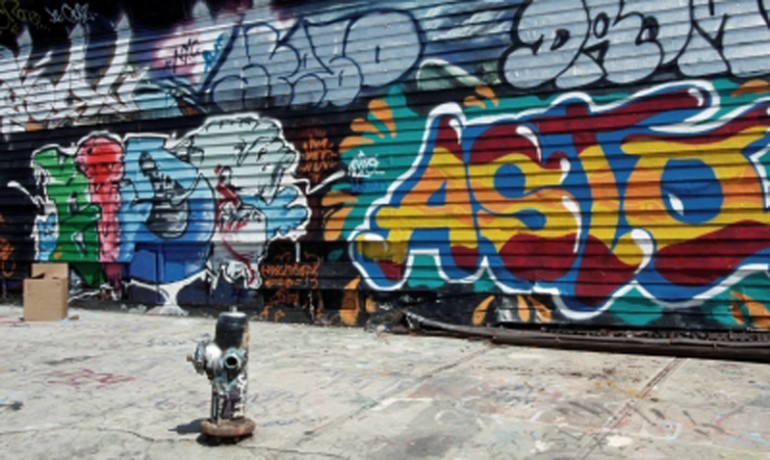 It’s not unusual for almost everyone to associate art with only the classical forms, from the classical music of Beethoven to the iconic paintings of da Vinci. That’s why it’s not uncommon to get perplexed reactions from some people when referring to graffiti and other unsanctioned visual creations in public places as art works.

Do you need any convincing that graffiti and street art are indeed art forms? Consider the following discussions:

1. In broader terms, art is considered a collective term for the products human creativity.

Hence, any visual art created by a human on the street is indeed art. If we were to be technical, street art and graffiti can doubtlessly be classified as forms of art. They are a form of expression and creativity. If you are not accustomed to referring to them as art, just think of murals. Murals or wall paintings are not that far from the concept of graffiti and non-commissioned wall art in various public places. You may just have to take some time to develop the appreciation for this form of art.

2. If street art looks unsightly to you, just consider how the abstracts of Kandinsky and Picabia look like a common person’s yes.

Yes, art is subjective. Art appreciation is not similar for everyone. What may look like plain and unattractive doodles to you may be interpreted as something meaningful by somebody else. Admittedly, some street art just look so out of place. Imagine a very colorful set against a posh neighborhood or beautiful commercial buildings with shiny facades.

This does not mean, however, that art ceases to be art just because you couldn’t figure out what the artwork is trying to convey.  Also, the opinion that the visual art work appears inappropriate does not prevent art from being art. Aesthetic appreciation varies among people and there are no conventions as to how an art creation should match its environment. 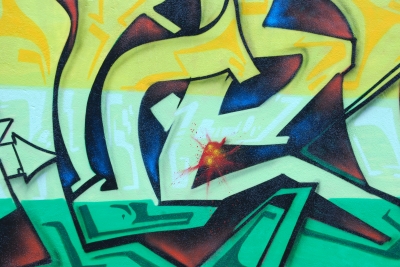 3. There are many respectable groups of street artists in different parts of the world.

Street artists also have their organizations. The establishment of their groups is a clear indication of their desire to be recognized as real artists. There are even competitions held to honor the best street art creations. Definitely, street art is not confined to some shady clique that only aims to contend or mock traditional art forms. Street art is popular and widely accepted. There is even an app for finding street art.

4. Street art is not limited to the use of aerosol paints on public walls.

Street is a broad term. It goes beyond graffiti. in some cases, street art can incorporate LED lights. It can also make use of tiles to create mosaics. Stencil and sticker art are also forms of street art. Additionally, there are instances when street art is based on pre-existing features of the streets or public places on which the art is created. Cracks on walls, dents, contours, and damaged pavements can be used as the basis or highlight of a street art.

Some street art may create illusions of depth or showcase optical illusions on large scales. There are many creative ways of making street art. The extreme creativity sometimes make them appear like novelties but are in no way reasons to disqualify them as an art form.

5. The cave art of prehistoric times were most probably not commissioned and were likely to have been arbitrarily produced by the artists responsible for them.

Do you think the various cave art in different parts of the world were planned and created according specific standards of artistry? They were used to tell stories and express emotions. They were not given any special treatment and were not associated with a famous artist’s name. Yet, they are referred to as works of art even by people of modern times. 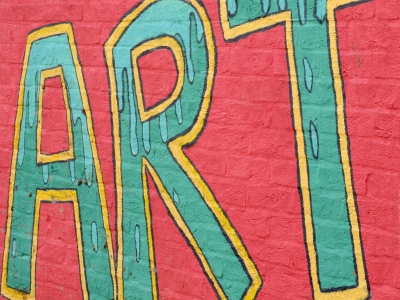 Graffiti and street art may not be art forms that come with high price tags. They may even violate laws or policies. Controversial street art creations even make it to the news or create public outrage. It may be very difficult to distinguish them from mere vandalism or senseless scribbles on walls and public fixtures and installations. However, it will be wrong to automatically dismiss them as nuisances and eyesores.

Debates on whether or not graffiti or visual works in public places can be considered as art will likely have no end. Art, after all, is not about precision and definitive attributes. A cumbersome street art may merit removal but this does not mean that it ceases to qualify as art.