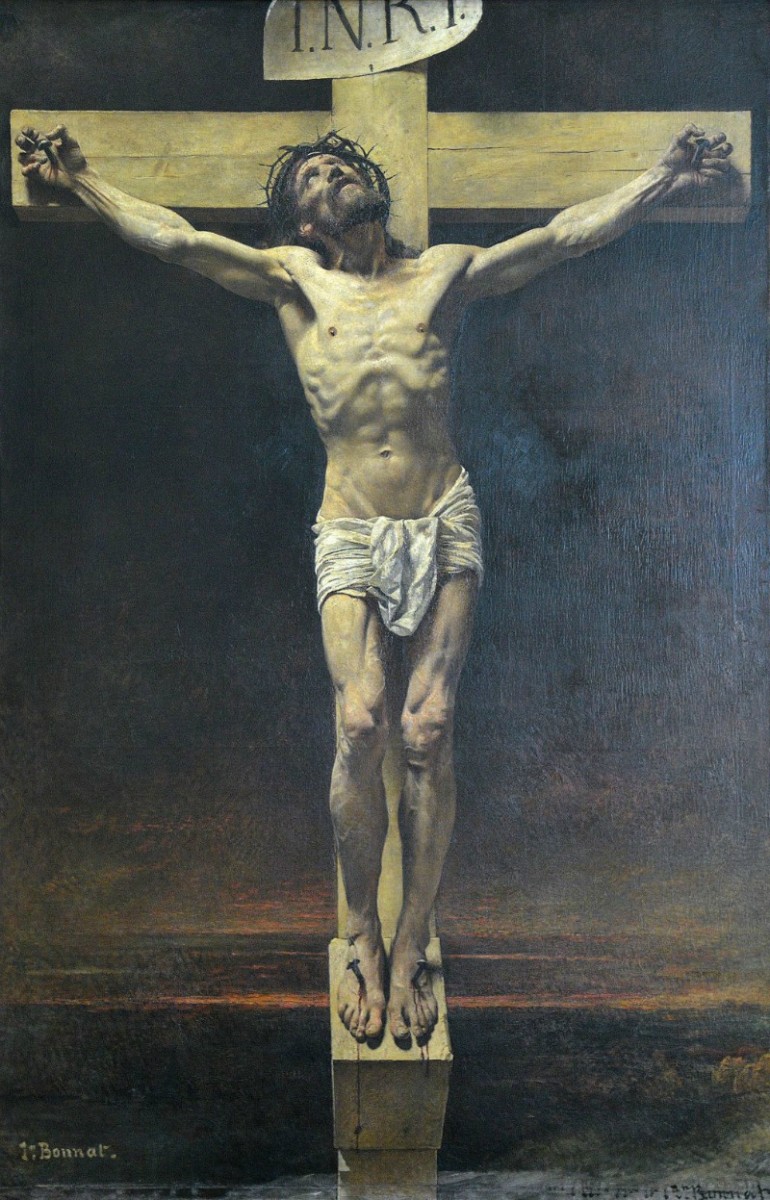 In the musical My Paris, Leon Joseph Florentin Bonnat, also known as Léon Bonnat, is being portrayed by Jamie Jackson. Bonnat was a notable French portrait painter. He was also a professor of painting at the Ecole des Beaux Arts in Paris.

Born to a middle class family in the city of Bayonne on June 20, 1833, Léon Bonnat also lived in Madrid for about 7 years, where his father owned a modest bookstore. While looking after their shop, Bonnat copied engravings and then developed a passion for drawing. After he received his artistic training under Federico Madrazo, he started working in Paris, where he became well known as a great artist. His long series of portraits is considered to be highly influenced by some well known Spanish masters including Jusepe de Ribera and Diego Velasquez, whose works had a lot in common with French Realism in its portrayal of the human figure.

Bonnat’s father passed away in 1853, ending his studies ahead of time and requiring their family to go back to their native city. He was granted a scholarship from his hometown Bayonne, which allowed him to independently spend a few years in Rome. During that period, he became good friends with Jean Jacques Henner, Edgar Degas and Gustave Moreau.

In 1869, Bonnat was recognized as one of the best portraitists of his time. He then went on and became the Grand Officer of Légion d’honneur. In 1882, Bonnat became a professor in the École nationale supérieure des Beaux-Arts and consequently got the director position after 23 years. In 1917, he was elected to become an Honorary Corresponding member of the National Academy of Design.

The earlier works of Bonnat are powerful religious paintings that are influenced by his study of Spanish Baroque art. His works include Christ on the Cross, and St Vincent Taking the Place of Two Galley Slaves. He also created history paintings such as the famous Martyrdom of Saint Denis in the Pantheon. In addition, Léon Bonnat produced a few Orientalist scenes and several genre paintings of Italian peasants.

In order to showcase his gratitude for the support he had been given in his early years, Bonnat built a museum, the Musée Bonnat, in his hometown Bayonne. Many of the works displayed in the museum are taken from his personal collection of artworks. He also donated his outstanding collection of the old master drawings of Ingres, Gericault, Michelangelo and Leonardo da Vinci.

Today, the museum of Bonnat displays more than 5,000 works of art, comprising the best known and most important collections of Spanish paintings in France.

Léon Bonnat passed away on September 8, 1922 at Monchy-Saint-Éloi. The great innovative artist never got married, and he spent much of his life with his beloved mother and sister.