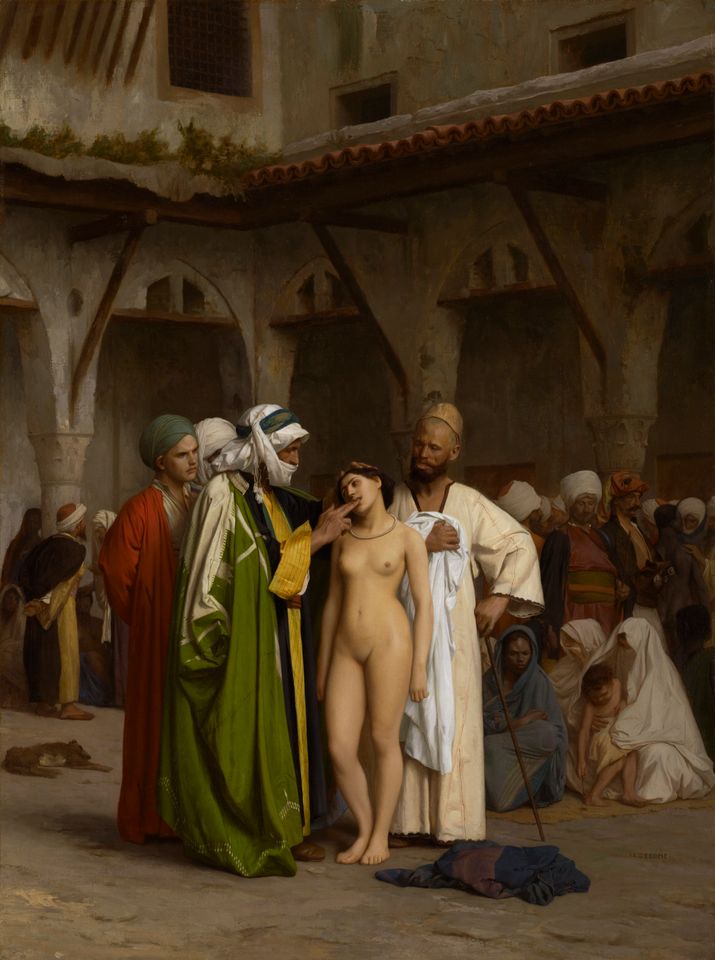 Let’s face the facts: art is mainly the platform of the left. So much so that they would want to forever hold their dominance over it, like they do with mainstream media. Of course in mainstream media, they have found that the Internet, which provides an alternative platform to the right-wing, has the potential to equalize the playing field, as it did with Trump’s rise to power and Brexit. Hence they do everything they can to police the Internet and social media.

But in art, there’s no alternative to it. Art is one big messy industry that encompasses paintings, sculptures, museum ticket sales, live performance attendance, and movies and TV series. And the left-wing group has complete dominance over all those platforms because almost the people donating to art are left-wing, almost all the artists are left-wing, heck even those who appreciate much of art are left-wing. So what about the right-wing donors, right-wing artists, and right-wing appreciators of art? Well, nothing really. All they can do is combat left-wing dominance one step at a time.

Here’s an example: Jean-Léon Gérôme’s Slave Market is being used by the German Right-wing party, the Alternative für Deutschland (AfD), to push their propaganda with the slogan “so that Europe doesn’t become Eurabia.” They are of course referring to the concern that unregulated immigration from the Middle East and Africa could pose a threat to the native white people of Europe and unseat the natives as the majority of Europe. Sounds like a conspiracy theory, but the statistics that show that the dwindling birth rates of white natives, versus the rising birth rates of the immigrants shows that the future that this is true is potentially there.

So in the painting, you can see a white girl being examined by her obviously non-white masters. Put two and two together and the message is clear: “don’t let Europe become the white girl slave.” It’s pretty easy to understand, pretty effective as a message, and pretty relevant especially the whole New Year’s scandal that happened in Cologne, which happened 3 to 4 years ago.

But then the Clark Art Institute, from Massachusetts, complained that AfD should stop on using the painting to push their propaganda. What gave them the right to complain? It’s likely their left-wing privilege when it comes to art. Well, left-wing publication The Guardian, once did an interview where an artist says that “all art is political.” And just a simple Google Search can tell you that the sentiment is shared with many others across all of the political spectra. So which is it? Is art political or not?

The representative of the Clark Art Institute did admit that they don’t have the right to prevent AfD from using the painting. Good, at least they know that they need to respect the AfD’s rights to use public domain paintings. This is great because it is these little battles that show that maybe not all is lost after all when using art as a platform. The lefts are certainly angry when the rights do this. The fact that they would even seek to silence the right, knowing that they don’t even have the right to, speaks volumes of how they see art, and how they feel like they own art.

So maybe the remedy of the left-wing dominance is to use art as often as they can. There’s probably lots of right-wing art in the past. Or if there’s a few they could have more art made. And maybe the left will realize that art is for everyone, and there are no special cases. If you all remember, before his Nazi years, even Hitler was an artist.

1st Image: Via The Art Newspaper