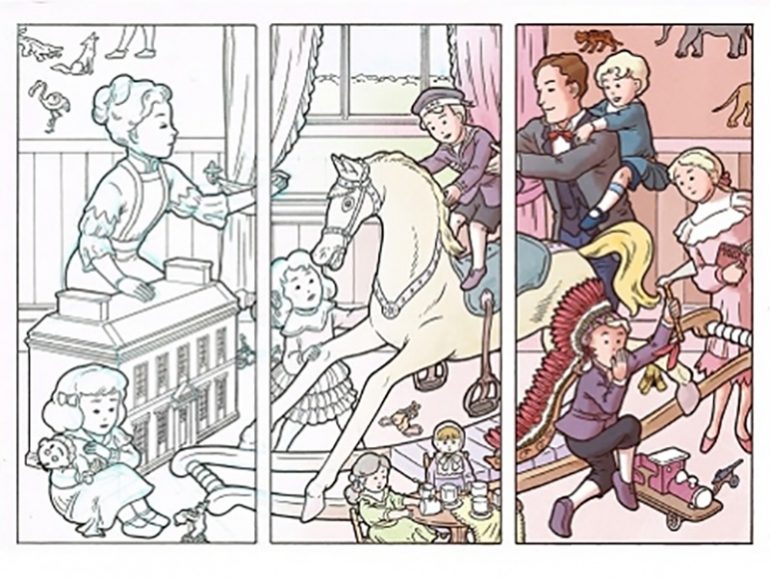 There has been an ongoing debate on the differences between manga and comics. Some would say that Mangas are Japanese comics, others would say otherwise. But in reality, mangas are comics and here’s why.

What Exactly Are Comics?

Before explaining why mangas are comics, it is important to get down to the basics. Comics were commonly defined as short strips that first appeared in American newspapers. It contains a series of pictures put together to form a story. Most of the time, four pictures were enough to make a story.

Over the years, the term has been redefined over and over. In some countries, it was simply “drawn strips” in one language, and “picture story” in another.

But the origin of comics goes way back before it was recognized as comics. Even before the age of printing. The pre-historical era used a similar style of creating comics by drawing images on the walls of caves. Egyptians would have made “comics” as well, by using the hieroglyphs that appear like a series of images put together in rows of columns.

From all these, it can be said that comics have branched out into different categories. The two most popular ones are American comics and Japanese manga.

These comics mostly tell stories of superheroes. It could have been influenced by historical events like the Great Depression and World War II. World War II was when the sales of comic books shot up due to its affordability and portability.

The art style is described to be more angular, and dark. Its dark nature makes the stories seem realistic in terms of the drawings of people. The use of colors was especially solid looking.

Not to forget, other genres have come to light such as horror, mystery, sci-fi, and many more.

Evolving from the influences of old western comics, it has earned its own identity as a comic style. It first began with a similar plot of most American comics, superheroes. They also created comics based on historical events. Along with the changing times, Japanese comics were then recognized as mangas that soon brought out several popular genres. They range from “shoujo” to “seinen.”

“Shoujo” comics are mangas that are targetted towards young girls from middle school up to high school levels. Their stories talk mainly about young innocent love between school students.

“Seinen” is a genre used for comics targetted toward young men. This is a generic genre that can cover several topics such as politics, history, fantasy, etc.

What makes Manga different from Comics is that the art is done mostly in black and white, color is only applied to book covers.

The foundation for these two is the same. The only difference is the execution, American comics going for a solid style while Japanese manga goes for a flexible style. But it has become hard to differentiate now that times have changed and these comics have adjusted according to it. There is now a rising comic category – Webtoons – which caters to the readers of internet technology. But that’s another story. So, have you read any of these comics before?