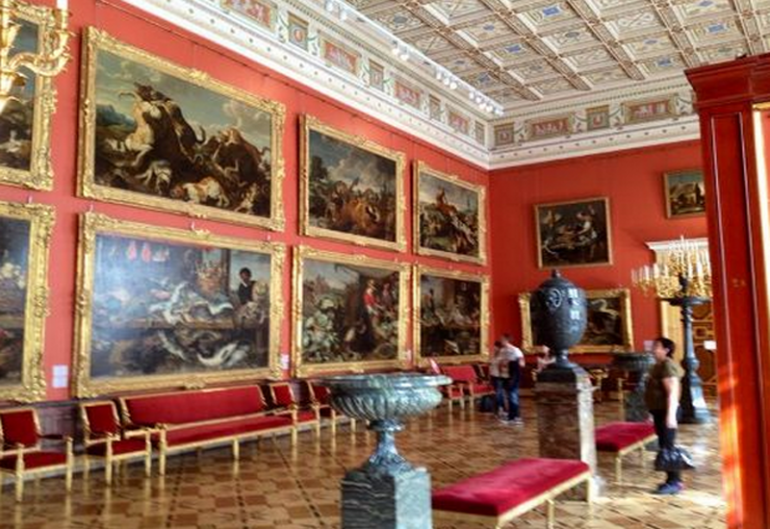 Many would think of art pieces as highly valuable investments especially with the media mostly showing or highlighting the few works of art that fetch extraordinarily high prices. The triptych portrait of Francis Bacon, for instance, made some news a few weeks back after it was sold at an auction for $142.4 million. Similarly, the “Silver Car Crash” oeuvre of pop artist Andy Warhol was sold for a stunning $105.4 million.

However, these record prices actually conceal the real market value of fine art. According to the Mei World All Art Index, the fine art market declined in 2012 and only made a slight gain in the later part of 2013. The gain was mostly driven by traditional Chinese art widely attributable to the interest of affluent Chinese buyers. Now that China’s economy is on a gradual slowdown, Chinese art buyer interest may not not be sustained.

The following market growth table shows the respective percentage increases of different types of collectibles. The table is based on data from Knight Frank and Wealth Insight.

*Not to be confused with the figures of the Mei World All Art Index. These details focus on collectibles for the full year of 2013.

As the table would show, art was the worst performing collectible in 2013. So does this mean that it no longer make sense putting your money on art collections? For those who use art as investments, the answer would probably be “yes.” For those who collect art for the sake of collecting them, however, the figures indicated are not that valuable. They may even encourage more spending on art since a lower demand would likely mean lower prices. 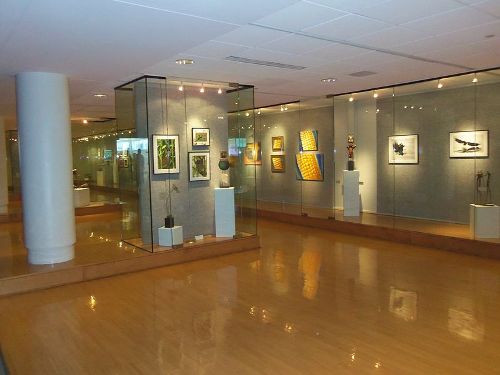 By Farragutful (Own work) [CC-BY-SA-3.0 (http://creativecommons.org/licenses/by-sa/3.0)], via Wikimedia Commons

Aside from the ranking and percentage increases, there are other notable details in the art collectors survey worth noting. They are as follows:

In the same survey, it was found that art is “growing in popularity” among 44% of wealthy people or those with net worth of over $30 million. For this 44%, art is even considered the most popular class of collectible. This is not really surprising since most moneyed individuals or families view art as something more than just a financial investment.

For Wealthy People, It’s the Pleasure of Collecting that Matters

Again, in the same survey, the next popular collectible items for rich people are wine and watches. This supports the idea that among wealthy collectors, pecuniary considerations are not really that significant. Pleasure, apparently, matters more than the possible gains that can be obtained from the collections. Market trends are not that critical to the decisions wealthy people make in choosing the collectibles to get.

Cars Are Better than Art? Not Necessarily

Obviously, for those who do it for the value appreciation, cars would be superior in comparison to art. However, there’s a world of difference between art appreciation and the fondness for classic and vintage vehicles. The market comparison is not going to make any sense to serious art lovers. Value comparisons only matter to those who use art as investments, to art dealers in particular.

There’s just no reason for art enthusiasts to be disappointed over seemingly dismal market figures involving art pieces. Of course, experienced art collectors already know this. We are simply emphasizing this for those who may not be that well acquainted with the pecuniary aspects of art.

There Is No Scientific Method for Predicting Art Value

It is important to note that until now, it is improbable to predict the possible value of specific art items in the future. There is no guaranteed method in determining the best art pieces to obtain as investments. While trends can be used to help decide on how to invest in art, there is still no certainly on the outcomes. 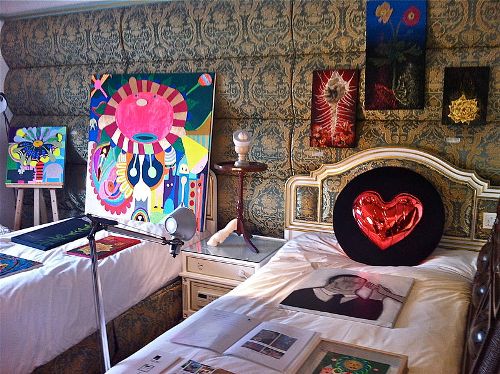 By Worldsapartfair (Own work) [CC-BY-SA-3.0 (http://creativecommons.org/licenses/by-sa/3.0)], via Wikimedia Commons

All these figures don’t really mean anything to serious art collectors. While art value may not be arbitrary, perceived values change over time and there are cases when these values are only applicable to certain cliques. Also, the ever changing trends in the art market factor in. It makes more sense not viewing art as an investment but appreciating it for what it is in the artistic and aesthetic sense it is meant to be evaluated.