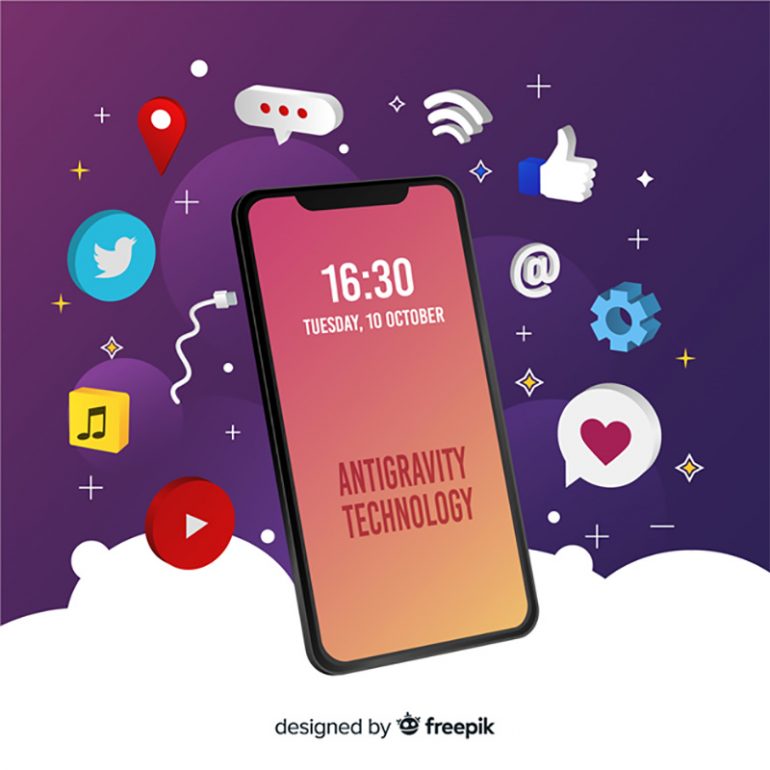 By now, artists and designers have realized that social media is a great place not only for connecting with people but also for sharing one’s works and getting exposed. Exposure for artists meant promoting their skills and gaining recognition. It also meant their craft was not considered useless as what most people say.

Art was almost always viewed as a joke. Oftentimes as a hobby people do for leisure, but never for a career choice. It may have been because of its unsteady future, a career that doesn’t benefit society. Because it is seen as a joke, some art pieces are not taken seriously. So why do people still plagiarize some artworks?

Art Is Not to Be Underestimated

In today’s world, people have realized how important art can be in our everyday lives. With the growing technology and the fast-paced lifestyle, some of us are unable to catch up with it. Art, however, can help tone it down.

It might not be the solution, but it can be the gateway to gaining insight. With insight, it leads to dialogue, meaning to say that one will be able to have something to talk about.

Importance of Showcasing Them

Aside from showing off one’s works, showcasing them will help in broadening other people’s perspectives. As mentioned earlier, it can help trigger conversations and topics that are difficult to tackle. Putting up on social media can not only boost self-confidence but also gain comments and suggestions that could improve one’s craft.

It is important to take into account of criticism as it can bring improvements to yourself and lead self to greater lengths. That way, you are able to make a personal contribution to not only yourself but also to the society you live in. That is why there is a saying “Your talent is God’s gift to you. What you do with it is your gift back to God.”

Perhaps “taking for granted” may be too soft to describe the issue but plagiarism, no matter what, is stealing. There are many acts of plagiarism and a few of them include mainly stealing and tracing. Despite knowing what it takes to plagiarize, it is still difficult to identify them, most especially when people easily mistake plagiarism for inspiration.

Social media is a great platform for gaining inspiration for whenever creating a product. Nowadays, people can easily download and take a part of the product claiming it’s not plagiarism. But it is also thanks to social media that plagiarism is easily pointed out and being shared.

One example would be the work of Jeanette Hayes copied from a manga. In this story, her showcasing of a “genetic drawing” backfires. Fans of a manga that was copied from called out to her but such claims were being denied.

While this is only one story, it is still concerning how there are probably more plagiarized projects out there that have not been brought to light. Even worse, they might be not known to anyone. It seems we have become a generation of copy-paste.

Still, it is a choice to make when taking someone else hard work and not crediting them properly. Just imagine all the time and effort these artists and makers took to make them accessible and visible to you? For the next post you download or share online, I do hope you take the time to put credit to their makers and not use them for monetary gain.