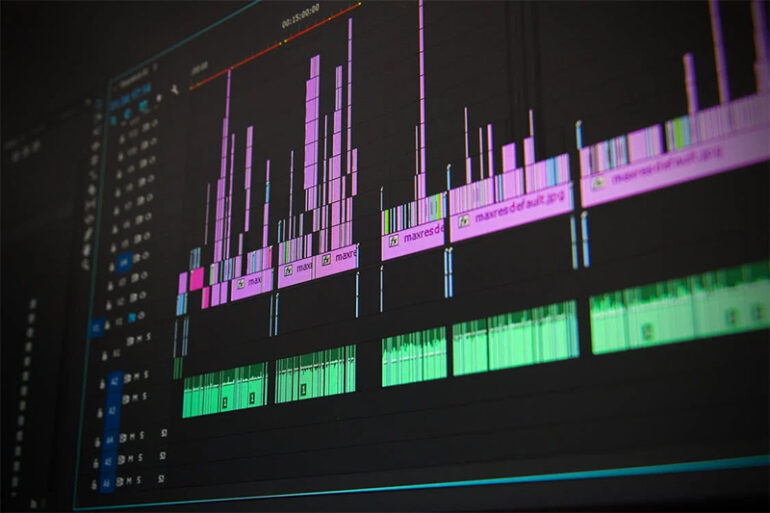 Music is a universal language that brings people from all walks of life together. More than bringing people together, it can also teach people about other cultures and languages. And in this digital era, creating music is virtually impossible without music production. The process of music production encompasses everything from writing the lyrics of a song to creating a melody, and then fine-tuning and balancing the tracks on the song to make the listening experience as pleasant as possible. While music production is not anywhere near the history music has, it has set a new standard for the music industry and forever revolutionized the process of writing music.

In 1860, the first known and recognized audio recording was made. Due to the rapid advancements in technology during both World Wars I and II, a new technology that utilized radio waves emerged to be used as a form of communication for the military. As time passed by, the radio went on to be marketed as a form of entertainment. And as radios started to become the norm for households, the music industry also started to boom. At present, music has never been more accessible than before, it takes only a few taps on a phone to be able to listen to virtually any song from the past couple of decades and possibly even centuries.

It goes without saying that becoming a music producer requires a diverse skill set and extensive knowledge of music. Among these abilities, what is usually needed the most is the ability to play an instrument. Knowing how to play or being familiar with multiple instruments can help streamline the writing process and find creative ways to make a song. More writing, composing and music theory are also among the top skills that are needed because they would help with the overall cohesiveness of a song or album. Aside from these two talents, sound engineering also plays a large role in terms of making sure that recordings of the instruments or singers are up to standard.

To produce music with high quality it is generally recommended to have a few pieces of equipment that are tailor-made for producing music. First is a good pair of studio headphones, that ensure that all the audio tracks are balanced and mixed well together.  Perhaps, more importantly, is the microphone that would be used to record all the tracks. Keep in mind, that there are many different types of microphones, which is why it is best to look for one that best fits what it will be used for. In terms of editing software, most producers would recommend getting a DAW or digital audio workstation, these DAWs work as a digital application wherein music can be recorded, edited, and then finally rendered.

Music production has become an integral part of the process of making music today. It has left such a big impression on creating music that for most, creating music without these technologies would be extremely difficult. This only further illustrates the sheer impact that this equipment had in revolutionizing everything from recording to production.

1st and featured image by https://www.pexels.com/photo/low-angle-view-of-lighting-equipment-on-shelf-257904/