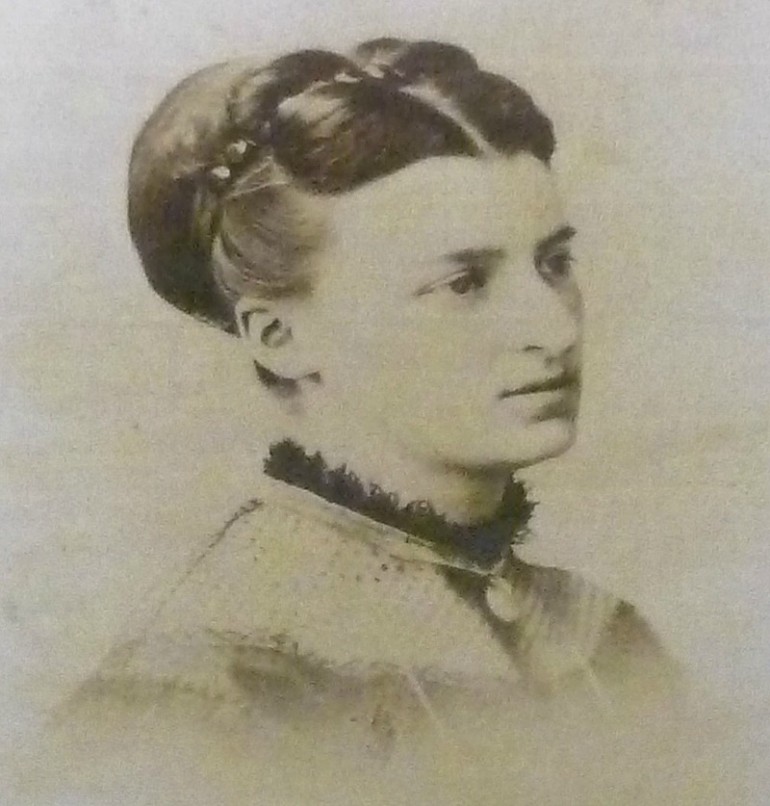 Anna Rosalie Boch, better known as Anna Boch, was a Belgian artist born on February 10th, 1848 in Saint-Vaast, Hainaut. She had made a huge contribution to the Neo-Impressionist movement founded by Georges Seurat.

The early works of Anna Boch were made using a Pointillist technique, in which small, colored dots are applied in patterns in order to form an image. However, she is most popular for her Impressionist style, which she had embraced for most of her career. As a student of Isidore Verheyden, Boch was very much influenced by Théo van Rysselberghe, a well-known Belgian Neo-Impressionist painter whom she met in Les XX.

In addition to her own works, Anna Boch had one of the best notable and influential collections of Impressionist paintings of its generation. Thanks to the ceramic business of her father, Victor Boch, as well as her down to earth style of life that allowed her the possibility of promoting and support a huge number of young and talented artists, including Vincent van Gogh whom she strongly admired for his great talent, and who was a close friend of her younger brother, Eugène Boch. The Red Vineyard, which was bought by Anna Boch at the Les XX exhibition, is said to be the only work of art that Vincent van Gogh ever sold in his lifetime. Anna Boch kept the painting in her elegant home in Brussels, Belgium and displayed it in her music room. 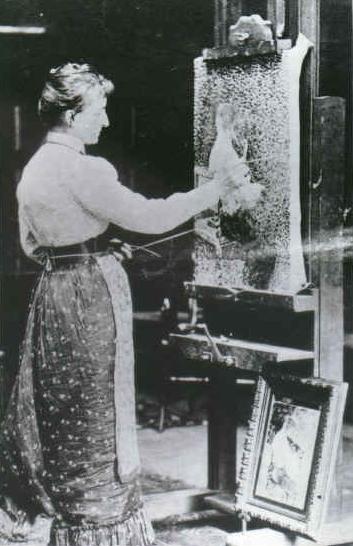 A huge portion of Anna Boch’s extensive art collection was sold after she passed away in 1936 in Ixelles. The funds were donated to pay for the retirement of her poor painter friends, which was according to her will.

Some of the works of art of Anna Boch were handed down to her goddaughter Ida van Haelewjin, who was the child of her gardener, Antoine van Haelewjin. Most of the paintings show van Haelewjin as a small girl in a garden. In 1968, the paintings were bought by Boch’s great nephew, Luitwin von Boch, but they remained in Ida van Haelewjin’s home until she passed away in 1992. On March 30th, 2011, the Anna and Eugène Boch Expo was successfully launched.

In the will of Anna Boch, some of her paintings were donated as well to different art museums such as the Royal Museums of Fine Arts of Belgium. Various exhibitions of the life and works of Boch were conducted at the Royal Museum of Mariemont at Morlanwelz in 2000, and in the Vincent van GoghHuis in 2010.

The filmmaker Francois Levie has recently made an interesting documentary on Anna Boch. The film can be seen at the Wellington Museum in Waterloo, south of Brussels. The opening night of the film was on January 19th, 2016.

Featured and 1st image by JoJan (Own work) [CC BY 3.0 (http://creativecommons.org/licenses/by/3.0)], via Wikimedia Commons