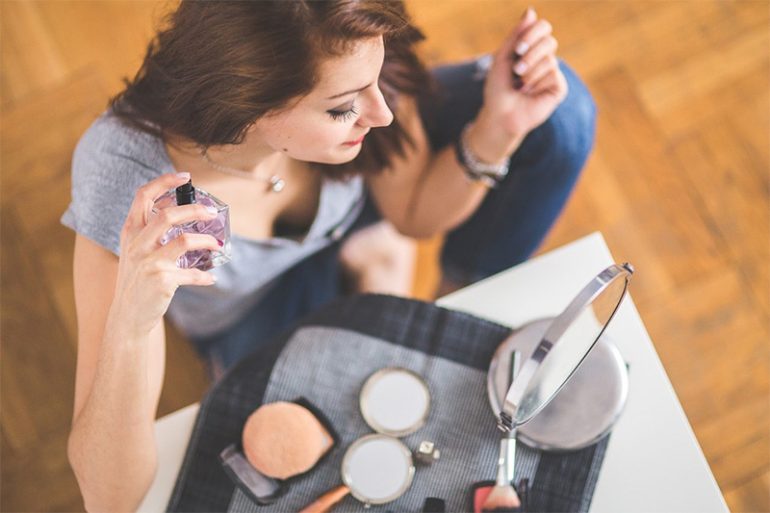 Perfume came from the Latin word “perfumus”, meaning “through smoke”. It is a substance that is curated to give a captivating scent. Today, perfume-making involves combining aroma compounds, fragrant essential oils, solvents, and fixatives. But in ancient times, it is created by burning aromatic herbs and incenses – that’s how it got its name.

Perfume making – as an art

In ancient times, perfumery was a job carried out by perfumers and chemists using various media. They utilize thousands of different chemicals and studied for thousands of years to come up with the best smelling perfume in the world. In this article, you can discover the art of perfume making.

People in Egypt and Ancient Mesopotamia was the first one to use perfumes. Evidence about this was found in archaeological findings and ancient texts. Based on the cuneiform tablet that was found in Mesopotamia in the 2 BC, an overseer known as Tapputi-Belatekallim was the first-ever known female chemist in the whole world and she also creates perfumes. She made them from oil, flowers, and calamus combined with other aromatic components. In between 3300 BC and 1300 BC, Indus civilization established the art of perfumes. Terms like “Sushruta Samhita” and “Charaka Samhita” were found in many Hindu ancient writings, which mean attar  an organic perfume oil that was created from herbs.

Later on, perfume making was enhanced by Persians, Greeks, and Romans. In 2004, the ancient evidence of perfumery was discovered on one of the islands of Cyprus, where archeologists discovered a huge perfume factory. The four thousand square meter factory houses 60 stills, perfume bottles, funnels, and mixing bowls. Perfumes were then created from almond, spices, herbs, myrtle, coriander, conifer resin, bergamot, and flowers.

When Rome fell, perfumery was handed over to the Orient. During the 9th century, a certain chemist from the South East Al-Kindi, wrote a book entitled, Book of the Chemistry of Perfume and Distillations. It contains more than a hundred recipes and tools for perfume making. During that period, the majority of perfumes were created from combining crushed petals or herbs with oils, which produced a powerful odor. On another note, Iba Sina, a Persian chemist introduced the method of distillation of some oil extracts from plants to create perfumes with a soft scent. His most popular experience was combining rose and rose water. Until today, this method is still used in perfume making.

During 14th century, Hungarians created its first-ever modern perfume named “Hungary water”. It was crafted out of alcohol solution and oils, as commended by Queen Elizabeth from Hungary. Perfumes were widely used by the aristocrats and royalties to hide body odors since sanitary practices were somehow nonexistent in this era. It was Renaissance Italy that made a huge improvement to the field of perfumery. In the 16th century, Europe and France became the official hub of cosmetic and perfume making, which is still true until today.

As chemistry and technology improved, so does the field of perfumery, thus perfumes now come in different aroma including vanilla, lemon, lavender, almond, and many others.

Featured and 1st image from https://pixabay.com/photos/perfume-woman-girl-young-beauty-791698/