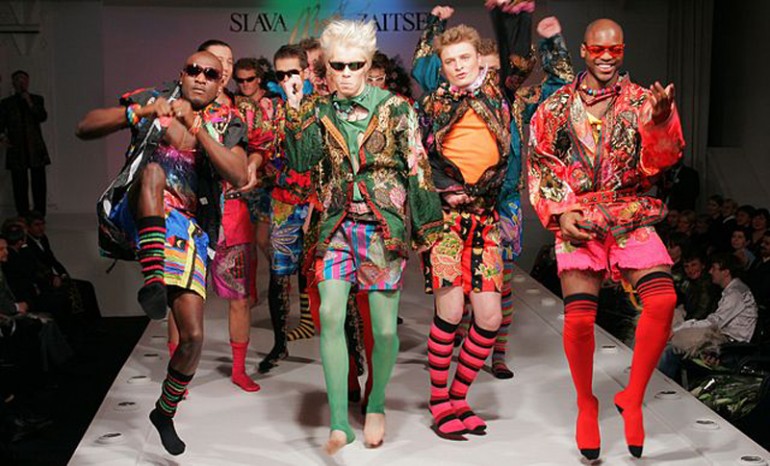 It’s not uncommon for many to think of fashion shows as ridiculous events. The staging, the clothes worn by the models, the makeup, wings and underwear, transparent pants, and the impractical outfit designs conjure an imagery that is hardly normal for most people. They solicit raised eyebrows or grins. Not really surprising – common sense tends to question the reasons behind ridiculous looking fashion show clothes, why they are designed in ways that make them unlikely to be worn by normal people, who are supposed to be the buyers of such clothes.

To understand why fashion shows are the way they are, consider the following arguments.

1. Fashion is an art. Art is not always realistic. Don’t expect normalcy. 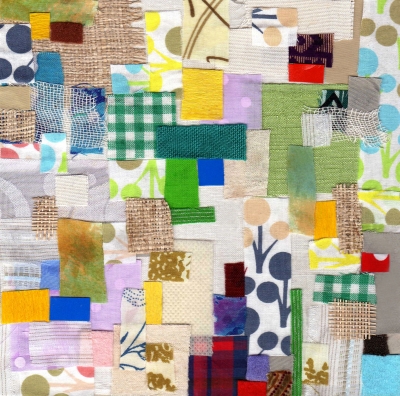 This is particularly true when it comes to high fashion. All those ridiculous headgear, the intentional tears on the clothes being modeled, and “clothes” that cover the models’ faces are a way of expressing the art of fashion designers. The “ridiculous” description given by outsiders of the fashion world is comparable to how many don’t appreciate abstract art. It’s like an ordinary person questioning the artistic sensibilities of established painters. It’s similar to how many of us were once puzzled by human sculptures that lacked arms or how many liked classical music that sounded too alien in comparison to the pop music we got accustomed to hearing.

2. It is natural for fashion shows to exaggerate. Exaggeration is their way of highlighting the features of the clothes being showcased.

Fashion shows help explain the visions or ideas of the featured designers. They aim to show the details that may not be noticed by the public once the clothes are sold in stores. These shows offer something comparable to the “behind the scenes” of a designer’s fashion design process. Hence, all the fine details should be exaggerated to point out the nuances or the features that make the designs different from others.

Subtle designs on a dress’ shoulders, for instance, cannot be easily seen from afar. Audiences in a fashion show cannot gaze too close to the models. The nearest they could possibly get is being right next to the ramp. Without exaggerations, fine design details will be ignored and the clothes being modeled will look almost the same.

3. Fashion shows are often not about the clothes being sold. They are usually about the designers, what they are capable of doing. 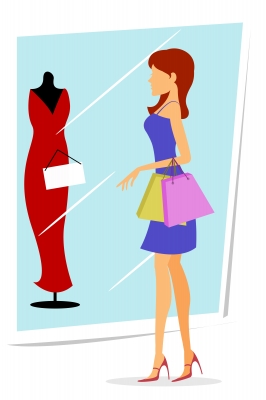 Fashion designers, to be noticed, can’t stick to what is ordinary. They have to show something conspicuous, attention-calling. It’s not really about doing ridiculous designs. It’s about creating a show that can showcase the distinguishing features a designer has created. Most fashion show audiences attend these events because they want to see the designers’ creations. Fashion shows introduce the designers’ collections so you can’t expect them to be about normal clothes that take comfort and pragmatism as the compulsory theme.

Not all fashion shows, however, look “ridiculous” (even at an ordinary person’s standards). There are those that look “realistic” but they are infused with elements that highlight the designer’s ideas.

4. Normal is boring. Fashion shows should not be boring.

If you would notice, fashion shows are some of the most well-attended events. Rarely do fashion shows fail to attract an audience. Also, those who attend fashion shows are not just any ordinary audience. Aside from the media, important people, from socialites to major names in business, grace fashion shows. To many, how these people stand the duration of a fashion show is befuddling. However, it’s not really that complicated. The show keeps them seated because of the perceived “unusualness.”

Fashion shows are staged in the “weird” ways they are known for partly to ensure audience attention. Who likes staying seated while looking at typical clothes that look just like what normal people wear? How can you expect to make fashion enthusiasts attend such events if what you will be showing are similar to the things they find in stores? Those who produce fashion shows try to represent the ideas of their designers in ways that call attention and make audiences anticipate the clothes the next models on the ramp will be wearing.

Summing it all up, it can be said that fashion shows are some of the best reminders why fashion is also considered a form of art. It’s not just about the high end brands and trendy products. It’s not about commercialism. Fashion designers and enthusiasts tend to have a world of their own, something made more pronounced in fashion shows.

If you are new to understanding or appreciating art, it would probably be helpful to try understanding fashion shows. Finding sense in the midst of the ridiculousness might help you see the sense of creativity, the “art” in the things we refer to as art works.