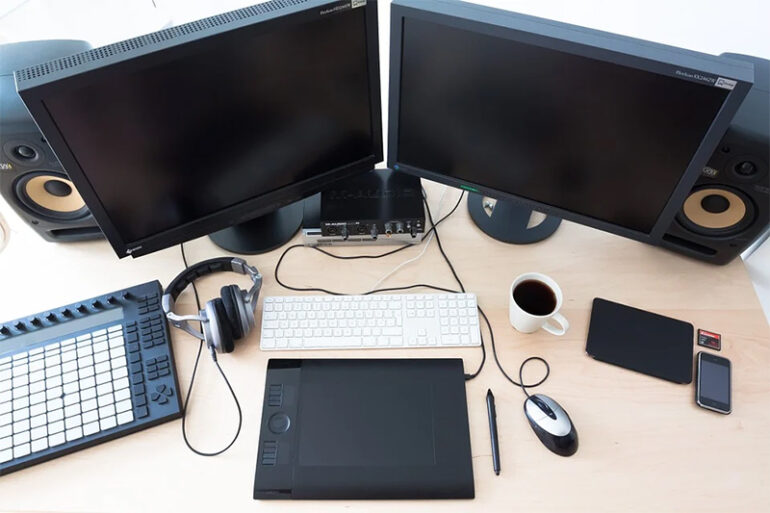 When it comes to art styles in general, most people have plenty of references and context to work with. For example, the idea of the rough sketch might be pretty varied, but the idea is there. The same thing goes for lineart, or perhaps even specific types of painting.

However, when it comes to the realm of video games, it is a strange combination of various talents built over years of hard work. While the artists of yesteryear might not be the same as the artists for the current video game landscape, they all learn from each other and provide a distinct landscape. We look into some of the art styles over the years and how it has grown.

The dawn of sprite art

Back in the day, there wasn’t too much an artist had to work with when it came to video games. In a game such as Castlevania or Super Mario Bros., video game developers had to get creative with what was showing on the television. While plenty could be done when it came to the game’s box art (which is its own strange genre of video game art), developers were restricted by the hardware’s limitations.

That said, there is no question that they mostly succeeded in their work. Sprite art from back in the day is now considered timeless, and older sprites that seem to make no sense out of context elicit feelings of nostalgia from older gamers. Nowadays, sprite art is its own genre, with plenty of beautiful pieces that pay tribute to hardware limitations.

The push into the mainstream

There was a time when video gaming was considered to be mostly a child’s hobby, and those who enjoyed gaming growing up had to make an effort to find communities that felt the same way. Nowadays, gaming is integrated into the mainstream, and it can be hard to find anyone who hasn’t played a game in one point in time.

In today’s digital world, many video game artists are tremendously versatile. Due to the nature of their work, most video game concept artists tend to work with a variety of art styles and tools. They might have to change their style depending on the game, having to learn brand new tactics to stay ahead of the curve.

There is no denying that video game art is truly something else. Even those who do not necessarily appreciate the sprite art side of things will still be impressed by all the incredible pieces done for video game box art throughout the years. It comes in all manner of styles, from ships flying across space to ninjas facing off against thugs.

Hundreds upon hundreds of artists have made their mark in the video game industry, and it can be clear to see just how big of an effect it has had on the way people view video games. Are video games art? They most definitely are — video games are almost entirely about art due to its connection to so many art styles and mediums through the decades.

1st and featured image from https://pixabay.com/photos/computer-workplace-company-414055/