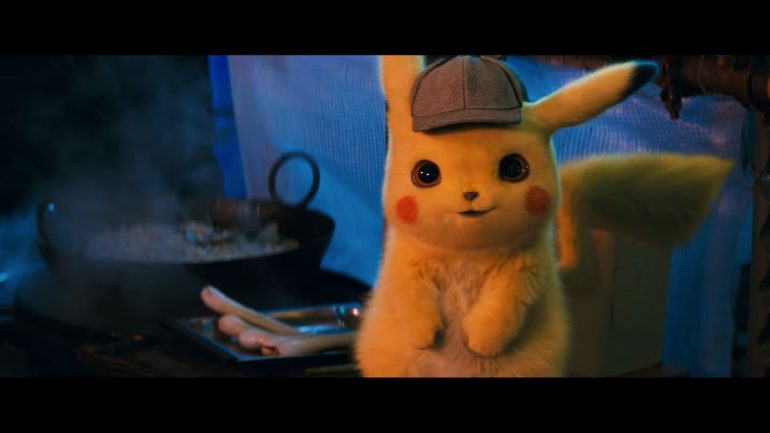 When the trailer for Detective Pikachu hit social media, a lot of the members of the fandom of the Pokemon franchise complained about how creepy the Pokemon looks, despite the fact that the movie tried to reproduce the Pokemon faithfully in 3D by using what is commonly known in the fandom about Pokemon. For example, both Jigglypuff and Pikachu are animated in 3D and were made to have fur. In the anime, they are noted to have fur, but looking furry is different when done in the anime and in the video games compared to when done realistically in 3D.

People started making fun of the movie or criticizing it for how the Pokemon in the movie looked like. This should have been an expected response, though, as every Hollywood live-action adaptation has always been terrible.

Anime and Japanese video games that use anime art always have an over-the-top style to couple with their fantastic stories. And this style doesn’t do well when someone tries to make it realistic. This is the main reason why Hollywood, try as they might, will always fail to catch revenue from anime fans by making live action versions of their favorite anime. Anime fans have always been known to avoid Hollywood whenever it screamed “live-action of a long-time favorite anime” because, as an Anime News Network article from February explains, anime relies too deeply upon things that are “difficult to translate into a live-action” format, such as surrealism, long-winding storylines and world-building style. And if Hollywood tries to emulate it, it just becomes ridiculous or ugly and every anime fan who sees it can only feel offended or disgusted, such as what happened with the Detective Pikachu trailer, where the cute yet surreal Japanese aesthetics of the original was replaced with Western surrealism that comes off as uncute.

Hollywood movies can do surreal stories in their own way. However, Japanese surrealism is an aesthetic that the West has failed to emulate time and again, mostly due to cultural differences between the two. A good comparison would be the Japanese and the Western versions of the live-action horror movie, The Ring. If Hollywood already fails to translate Japanese surrealism into the surrealism that the West is used to (and these are both live-action movies by the way) then what chance does anime even have?

Take Fist of the North Star, for example, a 1995 live-action movie was made that’s loosely based on the first story arc of the manga of the same name. If you compare the anime, manga, and live-action adaptations you’d see a vast difference between those that have the Japanese aesthetics and the Western live-action, particularly the over-the-top action that is only possible in the anime and manga. The translated catchphrase doesn’t quite work as well as in the anime and manga and the attacks lack impact. Granted that the movie was low budget but still failing to get the basics of Fist of the North Star right is the Achilles’ heels of the movie. It’s not an exaggeration to say almost nobody liked it. The surreal setting, the surreal fight scenes, and the surreal deaths are way too different. 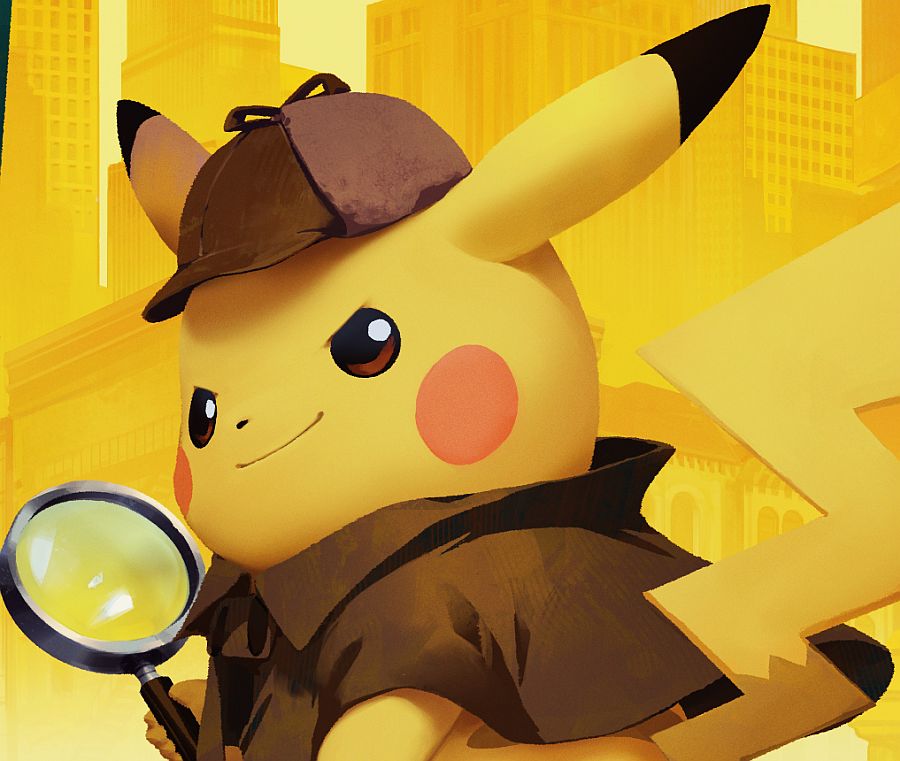 You can list every anime that has a Hollywood live-action adaptation and you can find a lot of criticism about each (except Avatar: The Last Airbender because that is a cartoon, not an anime): Death Note, Dragon Ball, Speed Racer, Ghost in the Shell. They’re so bad that it got even anime fans begging not to touch certain anime.

Now people might say, but what about American comics? Hollywood was able to translate that well into a movie. Well, yeah. They did. But only because American comics are fitted already with American aesthetics. Take a look at Japanese live-action of manga and anime series. Almost all of them worked. It’s the same thing with Ameican comics adapted to American movies.

Should Hollywood keep their hands away from anime from now on? Many would answer yes. Is there hope in the future that Hollywood will learn how to adapt an anime into a live-action? Most likely, none.

1st image: Detective Pikachu, played by Ryan Reynolds, as seen in the movie trailer. Via attackofthefanboy.com.

2nd image: Detective Pikachu in the video game. Via vg247.com.