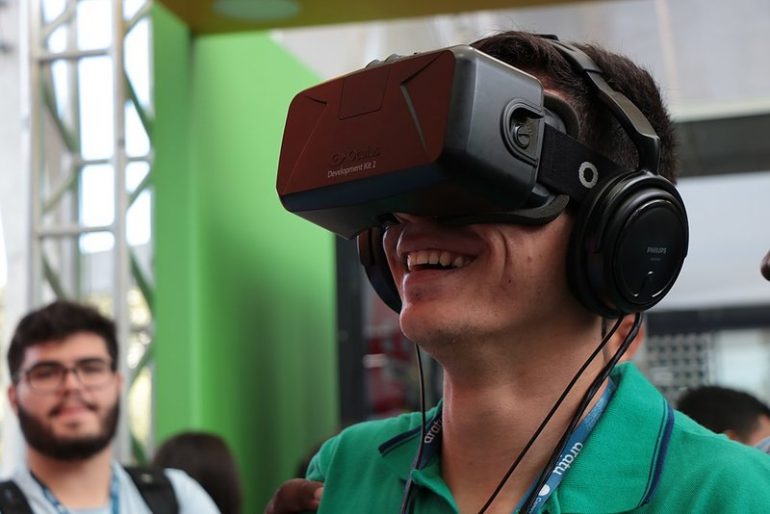 When one talks about virtual reality in the 1990’s many people back then would associate it to futuristic themes: flying cars, holographic laser display, a cure-all for AIDS, cancer and death. Just some 20 years later virtual reality now stands as a commercial product. Everyone today with the right devices and a good headset may now enjoy the experience what kids can only dream back then, if you can stand the eye strain and the stiff neck.

Virtual reality (or VR for short) is an unknown, a final frontier of sorts, and yet feels very familiar. Anyone with a good experience in 3D modeling and programming can create their own virtual worlds. If you’ve played 3D video games before you’ll find that VR is just another way for users to experience 3D by tricking your brain to think you’re in it, rather than just staring at a screen. And as time pass and technology advance, 3D is looking more and more realistic. So realistic that it could confuse people to what’s real and what isn’t. 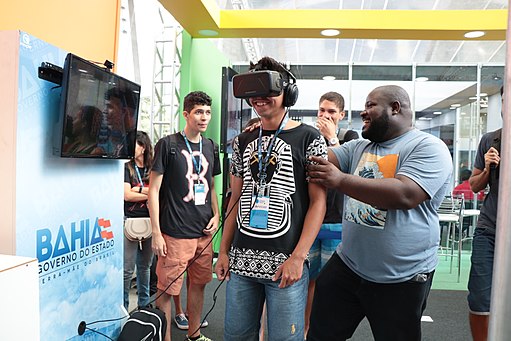 With all these possibilities, it’s no wonder that artists would be very interested in such a medium. And not only is the virtual world a realm of infinite possibilities, just like in those old sci-fi movies, but they’re cost effective as well. As a traditional painter or sculptor you have to buy you supplies. This might seem cheaper than buying a computer, but compare how much you spend on supplies to the amount of time passed before you need to buy a new computer or have it fixed because it broke down. Compare the time you have to wait to get your new supplies should you have to order them online because they aren’t available at a store near you, to just sitting comfortably in your living room and start working immediately. Compare the amount of time you’ll have to promote your works and set up an exhibit of your works, if you’re lucky enough to get noticed, than setting up a small blog where you can immediately put up your new work for display. You won’t need an art gallery or some art institution to have your works exhibited anymore, you just need a computer and lots of time in front of it!

Though it’s not like you’re not allowed to do public exhibits anymore. For VR art, public exhibits are not necessarily hard to do. A white room with tangible obstacles and a bunch of VR headsets would be required. But this is definitely more costlier than setting up a painter’s exhibit, especially when you have to think what to do with the equipment used afterwards.

And what of profit? How profitable is VR art? Someone might say this isn’t tangible so there’s no actual monetary value. Well, there’s a guy who is selling a virtual golden sculpture of Jesus Christ for around $100,000 USD right now, if that answers your question.

To be honest VR is still an emerging technology, even though it is one that’s rapidly developing year after year in exponentially increasing speed. To ask if it would be wise to learn how to use it to make art now is an important question, but not an urgent one. Will it someday replace dyes and marble? Maybe, maybe not. Photography is a visual art but it never replaced painting. Maybe in the future, where there are flying cars and cure-alls, they can still peacefully coexist with VR art.