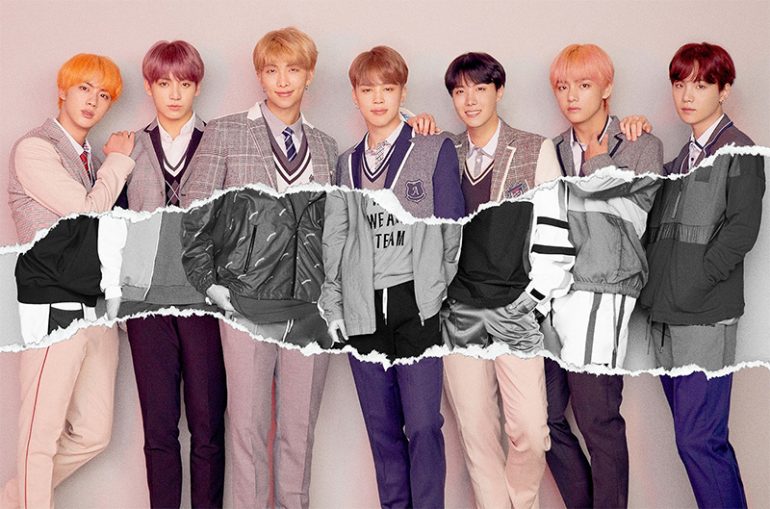 At some point in your life, you probably dreamed of being transported in a K-pop music video just because the Korean lifestyle depicts bright, fun, and beautiful artists. Unfortunately, this isn’t the real face of the K-pop industry since these pop stars are exploited at a very young age.

The K-pop industry has its secrets and most of it is associated with greed. Though managements work hard to keep these secrets from the public, there are many pop stars who revealed that they have suffered from physical and mental abuse during their career.

The Executives Control the Lives of K-Pop Artists

It was in 1940 when Hollywood executives were exposed for controlling their movie actors. Talents were given multiple film contracts and they were made to follow strict rules. They also experienced abuse under their management. K-pop stars have limited freedom once they enter the entertainment industry. They have no control over their lives and they must follow the image set by their executives.

If you wanted to be a popular K-pop artist, you need to have 10 to 15 years of training before you make any public appearance. Artists were made to sign a contract wherein they will have a record deal and thorough years of training. Though this looks like the ideal boot camp training, it is actually more like slavery for aspiring pop stars.

Plastic surgery is widely accepted in Korea. According to research, 1 out of 5 Korean women undergo plastic surgery.

Since this enhancement procedure is culturally accepted in Korea, their beauty standards have changed and women as young as 15 years old aim to get plastic surgery. Most agencies promote plastic surgery for their talents because they wanted to create the most perfect star that everyone will love.

K-pop stars couldn’t easily leave their contracts once they signed it. There are even cases where they couldn’t totally get out of it even if they wanted to because it comes with huge fines and penalties. Once the agency isn’t done with the artist yet, they will do everything to prevent the talent from leaving, even if it includes blackmailing.

Artists Starve Themselves for the ‘Perfect’ Body

K-pop artists are expected to have the perfect body and uphold the aesthetic that everyone expects from them. This is why artists go through extreme measures to achieve the ideal body image which is an extremely thin figure. Most of the time, they are forced to follow strict diets and starve themselves to achieve it.

Sponsorships widely generate in the entertainment industry. Each artist is offered with sponsorships and it comes in different contract standing and payment. The process is simple: a potential sponsor asks the artist through a sponsor broker, and the broker breaks down the payment and terms of the contract, which usually lasts for six months up to one year.

K-pop trainees endure so many horrible things to become the artist that they aspire to be. From rigorous boot camps to blackmails, suicide attempts, and physical and sexual assaults, the K-pop industry is nothing like the rainbows and glitters it display.

Featured and 1st image from https://www.theparisreview.org/blog/wp-content/uploads/2019/02/04-bts-2018-press-photo-bighit-entertainment-billboard-1548.jpg