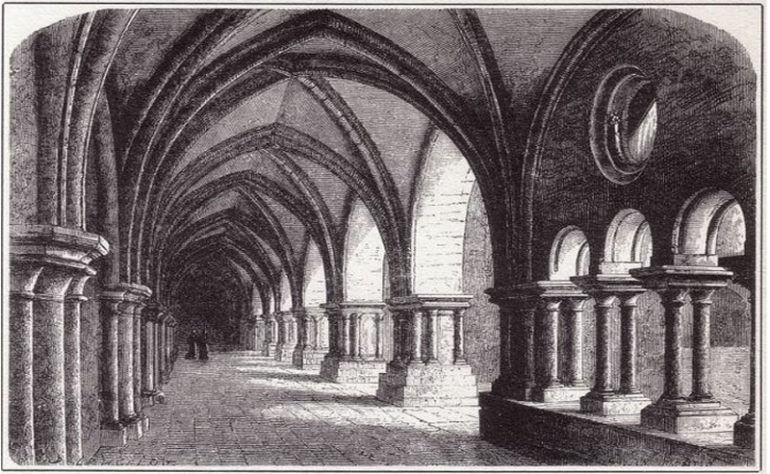 In an article on architecture and design magazine “Dezeen,” Patrick Schumacher, the Director of Zaha Hadid Architects, was quoted to have said that “architecture is not art.” Is he making a valid point in his assertion?

Patrick Schumacher’s sentiments were first posted on social media. He was expressing his thoughts on the Venice Architectural Biennale, particularly accusing the judges of being motivated by a “misguided political correctness.“ Mr. Schumacher was calling for what he deems as the need to put a kibosh on “confusing architecture and art.”

Mr. Schumacher’s comments were posted some days after it was revealed that the plan for the 2014 Venice Biennale would be centered on presenting research and the history of architecture instead of focusing on contemporary architecture projects.

The following are the highlights of the arguments of Patrick Schumacher on the relationship between architecture and art.

Mr. Schumacher argues that architecture, as highlighted in Venice Biennale, should be about contemporary architecture projects instead of dealing with history and the liberal arts aspects. This contention may not be entirely correct but it does make sense in a narrower perspective, in the context of Mr. Schumacher’s criticism of the event.

There shouldn’t really any confusion. It’s just a matter of priorities and established preferences. Architecture is widely defined as both science and art. Most recognized definitions of architecture consider it as a form of art. The confusion is mostly caused by overenthusiastic architects who want to push their principles on other architects.

2. “Architects are in charge of the form of the built environment, not its content.”

This is the opinion of Mr. Schumacher. An article published on the Harvard Gazette, however, offers a good inference and prognosis of the art of architecture. Architects are not exactly detached from the content aspect. Schumacher’s opinion does not reflect those of other architects and architecture organizations. 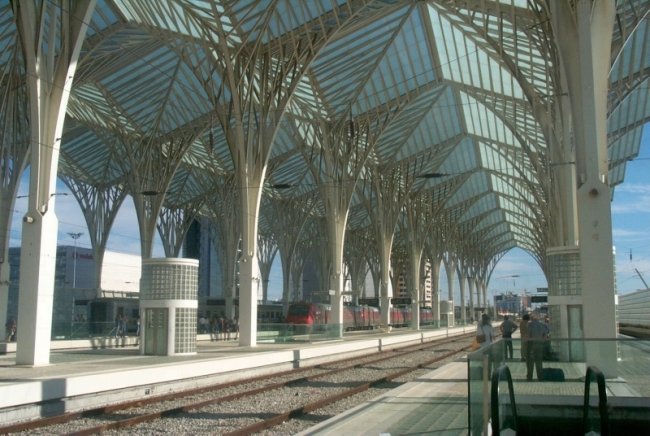 By Gerhard Missbach (Own work) [Public domain], via Wikimedia Commons

This is perhaps the most contentious argument Mr. Schumacher made. He is critical of the perceived, in his own words, “moralizing political correctness that is trying to paralyze” architects. He is trying to defend architects who are unable to “instantly demonstrate a manifest tangible benefit for the poor.” Mr. Schumacher is lamenting what he thinks is an unreasonable expectation that architects should be able to provide social justice as part of their competency.

To some point, it can be said that infusing the “social justice” aspect in the judgment of architectural work may not really be very reasonable. However, it’s difficult to argue with standards and themes established by certain organizations. It is similarly unreasonable for him to dictate what standards or criteria should be used by venice Biennale in picking winners. He is complaining about the supposedly “misguided” and disagreeably “politically correct” selection of winners.

4. “We need to understand how new forms can make a difference for the progress of world civilisation.”

For Schumacher, architecture is associated with the intensification of communicative interaction and an increased sense of being connected within a complex and variegated spatial order. He is advocating “associative logics.” He wants to promote architecture that is heavily based on form and the way an architect’s outputs are relating to people, society, and the advancement of global civilization.

The profundity of Patrick Schumacher’s  arguments are commendable. It would not be right to quickly  dismiss all his ideas as the thoughts of someone bitter and acerbic. He does have some points but he is unlikely to convince most architects and others who share the belief that architecture is bereft of any sense of art. 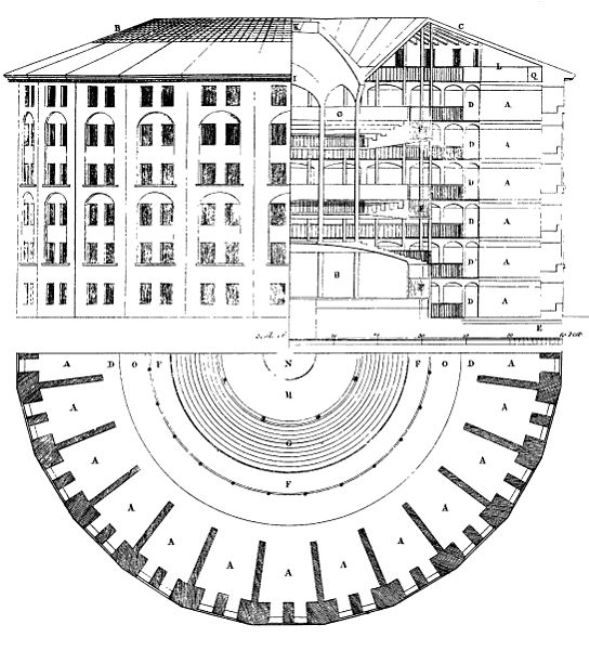 It’s difficult to take the side of someone who argues against the art aspect of architecture especially when there is animosity involved. Patrick Schumacher’s argument can easily be mistaken as a mere protestation against Venice Biennale. He may not really mean it as compelling assertion but a riposte against an organization he deems to be too centered on the art and social justice leaning trends in modern architecture.

Several movements in architecture failed to remove it from its association with the arts. Even art and politics share some connection. It would be too much to declare outright that architecture is not art. It can be art without losing the attributes Mr. Schumacher believes to be what architecture should be about.