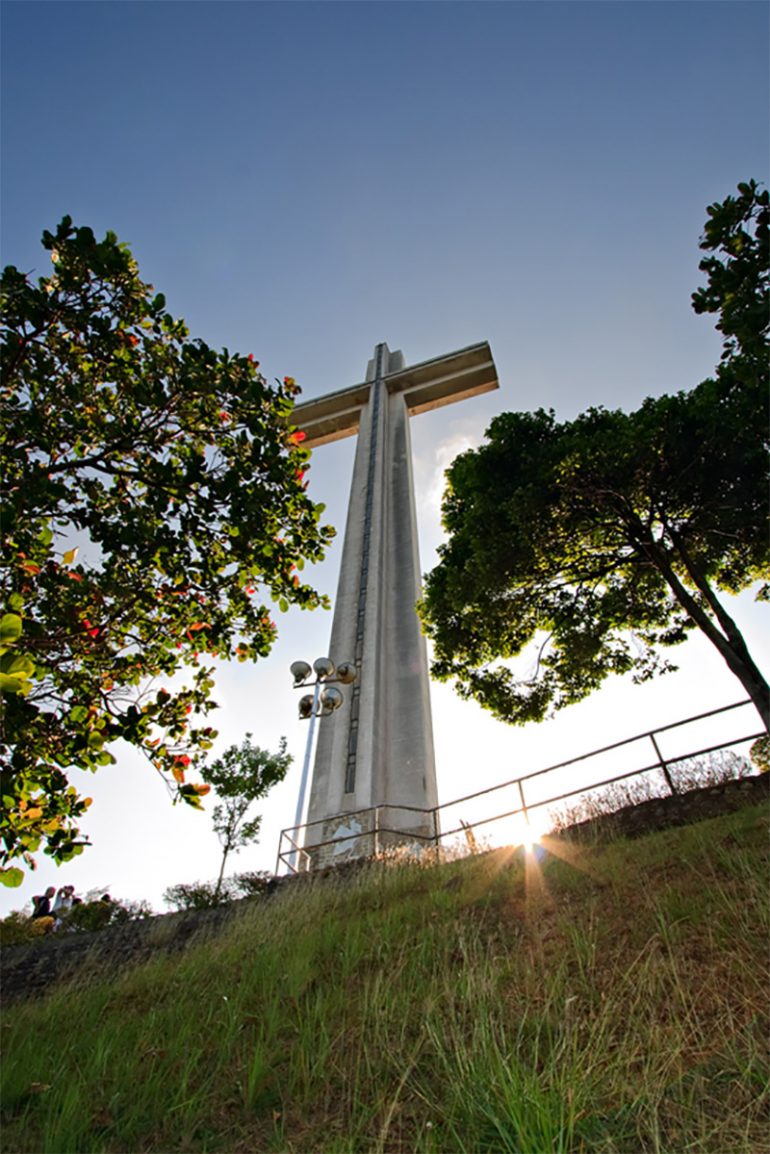 Art and history have a unique relationship with each other, in that one can never find art without a history, and history is often told through different forms of art. It is for this reason that works of art can be considered as an excellent commemorative instrument, especially since it makes history come alive—makes it more concrete, to the point that it can touch people’s lives. One such example is the Shrine of Valor in the Philippines, which was established almost fifty years ago as a landmark of one of the most important events in Philippine history.

The Shrine of Valor is a famous tourist spot in Bataan, most often remembered every 9th of April. In the Philippines, the said date is an important holiday as it commemorates one of the most violent martial encounters in the country during World War II. Seventy-six years ago, on the exact same day, Commander of the Luzon Forces Major General Edward P. King surrendered both Filipino and American soldiers alike to the Japanese troops. This ultimately marked the beginning of the famed Bataan Death March to Camp O’Donnell in Tarlac, where many did not survive.

Before Major General King’s surrender to the Japanese troops and the ensuing March, Mount Samat had been the ground where one of the most vicious battles against the Japanese Imperial Army occurred. The place had been the last stronghold of King’s troops, which was why years later, it was made into the site of the Shrine of Valor. 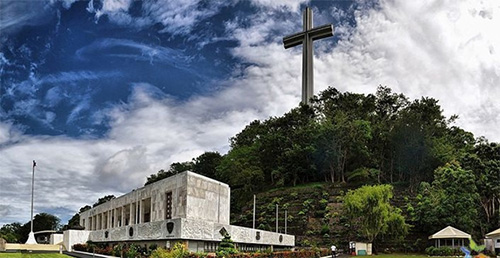 The shrine was built as a memorial for the soldiers who fought and died in the war, most especially for those who fought in Mount Samat itself and had experienced the cruelty of the Death March. Thus, it is a significant commemorative instrument every April 9, the Day of Valor in the Philippines.

The significance to a modern-day Filipino

President Marcos initially had the shrine built during his administration for the 25th anniversary of the fall of Bataan, though it was only completed in time for the 25th anniversary of the end of World War II. Through this, Filipinos are urged to remember how valiantly and unrelentingly their countrymen and the Americans fought for freedom without having their spirit broken by cruelty and violence. It is a reminder of the lives lost, and at the same time, of the lives saved because of the men who fought for them. It is a testament to the Filipinos’ enduring nature—they are survivors. 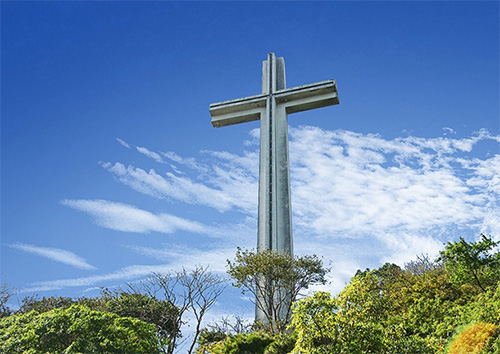 Born of art and history

One cannot deny that the Shrine of Valor is a work of art—made such due to the historical background that underlies it. It is a good example of the unique relationship between art and history, because the shrine, as a work of art, concretizes the events in Mount Samat seventy-six years ago. It is history encountered by going to the place itself—exploring the memorial and coming into terms with the fact that people have died in that exact same ground.

Hence, the challenge is to remember, perhaps by visiting the shrine and treating it as more than a tourist attraction. We pay our respects to the people who died in the war but did not have to, and by remembering and honoring them, let it be a reminder that war is never the answer.

The Shrine of Valor is only one among the many commemorative and artistic instruments that the Philippines have. These instruments emphasize the richness and depth of Philippine culture, as shown through history, which in turn is concretized through works of art made by the Filipinos themselves.

Featured and 1st image from https://upload.wikimedia.org/wikipedia/commons/f/ff/Mount_Samat_National_Shrine_%28Dambana_ng_Kagitingan%29.jpg