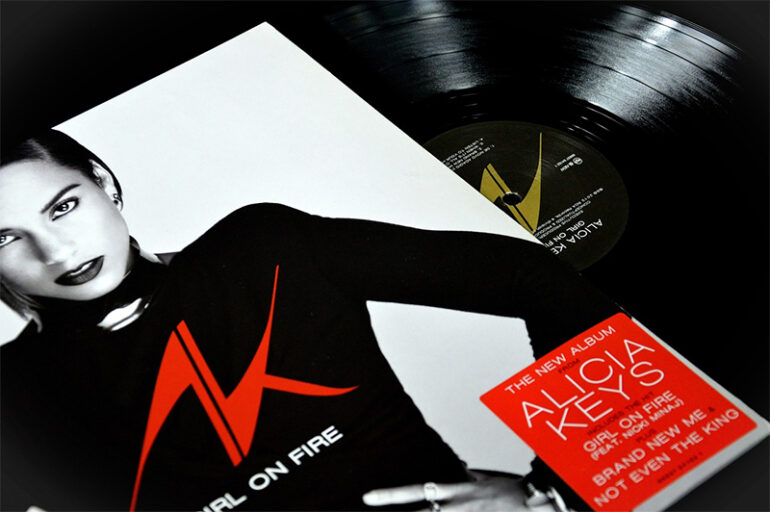 Because of the ongoing COVID-19 pandemic that started in December of 2019 and rapidly spread worldwide, many things got canceled: dining in at restaurants, holidays at them parks, schools, and even shows and movies moved online so they could continue entertaining people in quarantine. Awards shows that fall during the quarantine, such as the BET Awards turned to the new normal of broadcasting the show. Their virtual awards ceremony was viewed all around the world, and still with performances from artists, but remotely.

The first-ever virtual broadcast of BET Awards was on the 28th of June and was viewed by millions of people all over the world. Comedienne Amanda Seales hosted the first virtual ceremony. Instead of the usual nominee performing or the host doing a monologue, BET opted to have 12-year old Keedron Bryant sing his song I Just Wanna Live. This was in light of the recent racism-related protests over the deaths of black persons, including George Floyd. The black community came together to protest systemic racism in the country, and the BET Awards, being an awards show for black artists, did not miss the opportunity to join the community in solidarity to protest recent hate crimes against black people.

The ceremony was live-streamed and shown on CBS and BET Her. Some of the notable performances were from Alicia Keys, DaBaby, Usher, Lil Wayne, Questlove, John Legend, Chloe x Halle, and more. They had their own stages at their home studios, which had a vibe like the audience was watching the performances live.

Beyoncé won the Humanitarian Award, which was previously won by Nipsey Hussle and Chance the Rapper. For Album of the Year, Roddy Rich bagged the award for his album titled Please Excuse Me for Being Anti-Social. Other winners included DJ Khaled and John Legend for Video of the Year, Megan Thee Stallion, Chris Brown, Lizzo, Migos, and more. But the night’s surprise winner was Blue Ivy Carter, Beyoncé and Jay-Z’s eldest. She won for her collaboration with her mom, WizKid, and SaintJhn for the song Brown Skin Girl.

The new normal in live events

Concerts, awards ceremonies, TV shows, and other entertainment shows must adapt to the new normal of entertaining their audience, as this global problem will persist for months, even years, to come. The US is especially hard-hit by the virus, as more than 3 million Americans got infected, and more than a hundred thousand people died in just a few short months. The Internet became the go-to avenue of many industries to continue their businesses. Live TV shows are slowly going back to the studios, but with strict health protocols, fewer crew members, and no audience.

We will see more broadcasts like the BET Awards in the coming months if COVID-19 cases continue to rise, and lockdowns are reinforced to control the spread. As long as there is the threat of the virus and a vaccine is not yet readily available, we will continue with our new normal, and the same goes for the entertainment industry.