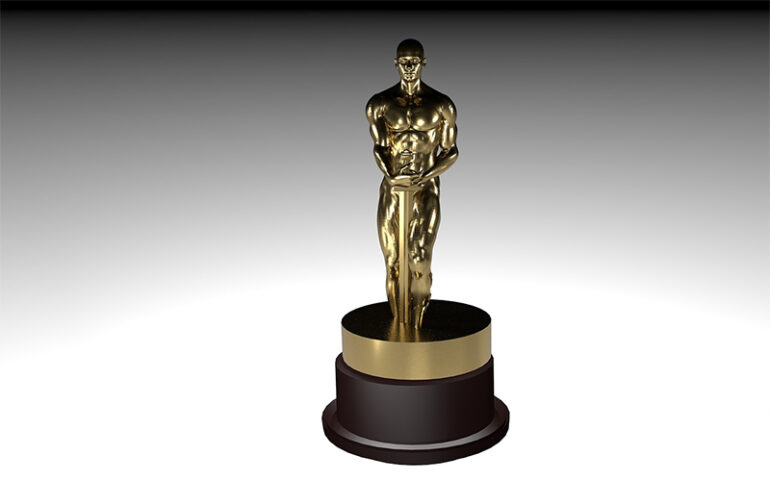 The Academy Awards is usually held in February of each year, and for many decades, it has not been changed, until the 2021 awards season. The Oscars was still held in February of this year when COVID-19 has not yet reached epic proportions. But the fate of next year’s awards show is still in limbo, although the Academy has rescheduled the show for April 25th of next year. It was the latest date that the Oscars would be held in its 93-year history.

A lot of movies slated to premiere on the latter part of the 1st quarter and 2nd quarter of the year were postponed due to the pandemic. Movie theaters, along with other non-essential businesses were shut down, so no one could go out to see the movies. These cancelled movies moved their premieres to at least September, but with rising COVID cases, they may be pushed further.

The early contenders for next year’s Academy Awards were launched at the Sundance Festival in January, while others would have been at the Cannes Film Festival in May. Spike Lee’s Da 5 Bloods is among the early Best Picture contenders, along with Birds of Prey, The Invisible Man, The Father, The French Dispatch, and Next Goal Wins. Netflix movies can vie for awards, and being a streamer that subscribers can enjoy even during the quarantine it can show its films compared to other movie outfits that only show their movies in the cinemas. With other fall film festivals cancelled, it will be a tough job for the voters to cast their precious votes if they have a limited number of movies to review and vote on. Preceding film festivals will no longer influence the voting process. Voters will most likely convene on Zoom, which is unprecedented.

What movies will qualify

Because of the global changes in the way we do everything due to the coronavirus, the Academy’s eligibility requirements were extended by a couple of months. So, movies that will premiere between January 1, 2020, and February 28, 2021, can now compete for various awards. The extension of the eligibility was to provide the filmmakers with enough time to finish shooting their movies and begin post-production in time for the movies’ release within the eligibility period.

With millions of Americans infected by the coronavirus and if the upward trend of infected persons continues until next year, we may see a first-ever virtual Oscars ceremony like the one that BET Awards late in June of this year. If that will be the case, we will miss the red carpet event that everyone awaits. Should restrictions be further eased by then, celebrities will surely fashion masks and face shields to go with their outfits. They wouldn’t want the coronavirus to rain on their parade, for sure.

Should a conventional awards night be permitted by April of next year, then strict health protocols will no doubt be in place to protect everyone from contracting the deadly virus. The capacity for the venue will be significantly reduced as well.