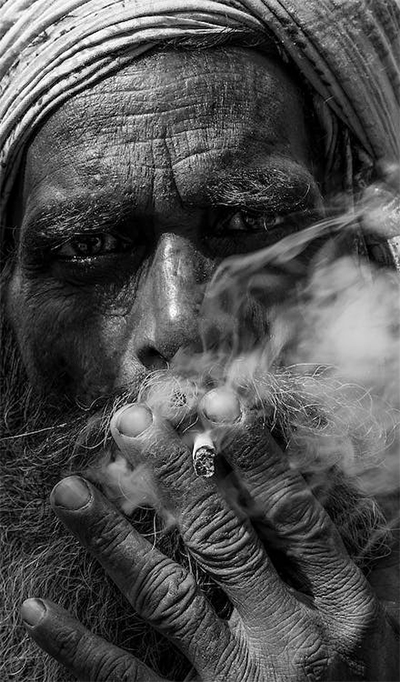 In 1835, the first photographic process that become available for consumers called the daguerreotype was created by Louis-Jacques-Mandé Daguerre, however, this technology was only publicly released in the year 1839. After the commercialization of the daguerreotype, photo studios started opening everywhere and became popularized throughout America and Europe, and it was here where portrait photography truly took off and became its own art. From then on, the technology used for photography has drastically improved, even to the point where today, portraits can be taken with just a simple phone from a pocket that has a large margin of difference from the original quality and resolution of the flagship cameras of the early days.

To start off, perhaps the most recognizable type is traditional portrait photography. This type of photography is characterized by traditionally being done in a studio coupled with a formal background or backdrop. Next are candid portraits, popularized by the street photography movement and social media. Here, the subject must be looking away from the direction of the camera and posing in a way that looks natural. Another type of portrait photography popularized by social media and current technology is self-portraits or simply selfies for short. While selfies are often informal, they can also be taken in a way that looks professional by using a tripod and setting a timer for the camera.

The simplest rule for composition there is in photography is the rule of thirds. This rule can be applied to any type of photography because it is said that eyes are drawn to the thirds of a photo. And when applied to portrait photography, it is best to position the subject’s eyes on the upper third of a photo. Other than the rule of thirds, using a contrasting background can help with the overall structure of a photo, put simply, make the model the most prominent figure within the frame. Besides using a contrasting background another tip is to balance the dead space within a photo to create interest and intrigue.

Portrait photography has come a long way from when it originally started. For years, decades, and even centuries, portraiture has been finetuned to where it is today, and it has created its own genre that is large enough to have its own subgenres, each with its own distinctions that make each type seem different yet recognizable all at the same time.

1st and featured image by https://www.pexels.com/photo/old-man-smoking-cigarette-2738929/