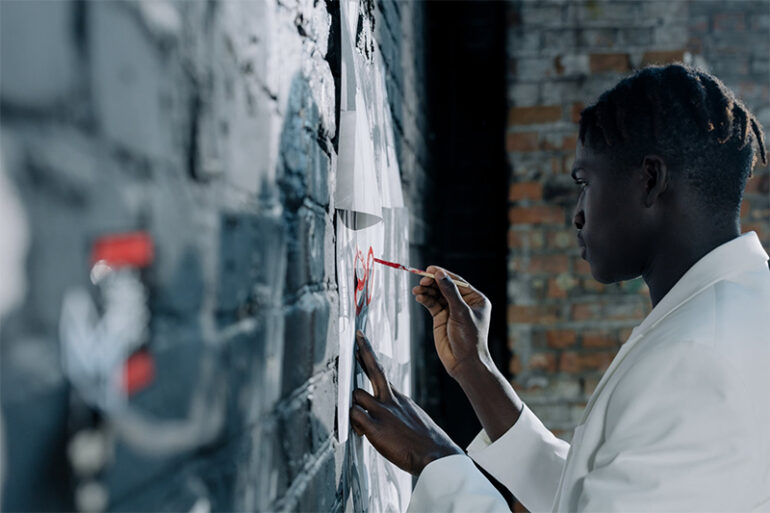 During the 1960s, conceptual art or conceptualism arose as an art movement, which investigates the foundations around the concept of ‘art.’ The conceptual art masterpieces from the mid-1960s until the mid-1970s represent themes of seriousness, irony, and shock to be perceived as both nothing and something. As a result, artworks no longer adhered to the conventional aesthetics and values that support traditional art. In contrast to the piece itself, the conceptualist art movement was more concerned with understanding the ideas and strategies it took to create art.

The art historian Paul Wood discussed the ways to use the term in his book Conceptual Art:

In the 1960s, conceptual art was first defined. However, its origin can be traced back to 1917. It is when Marcel Duchamp famously purchased a urinal from a plumber’s shop and presented it as a sculpture in a New York’s open sculpture exhibition, for which he worked on the selection committee.

The jury rejected the work, saying it was immoral and not art. Duchamp provided the basis for Conceptual art by questioning the limitations of art and criticizing the art establishment.

The characteristics and influences of conceptual art

The artists of the conceptual art movement believe that the viewer is essentially the one who created the art. It means that both the artwork and the artist remained irrelevant. Since the concepts and ideas around the art piece play an important role, the materials and aesthetic appeal of the art are only placed as the second

Dematerialization was a technique used by artists to highlight the concepts and ideas in their work by reducing the work’s material presence to a bare minimum. One of the defining aspects of Conceptual Art was the lack of emphasis and importance on the elements that make up an artwork.

The ideals of Formalism were rejected by Conceptualism. Since artists did not see the value in highlighting insignificant formal aspects like line, shape, and color. A genuine conceptual artist understood that art’s social and representational aspects were more interesting to think about than the formal elements utilized to construct a work.

Artists engaged in the Conceptual Art movement aimed to escape the commercialized world of art by emphasizing that the actual value of an artwork rested in the thought processes and production methods. They purposefully chose art forms that would never result in a finished piece presented to traditional artistic society as a new kind of art. As a result, artworks were challenging to buy and sell because audiences did not need to see them in a formal gallery environment.