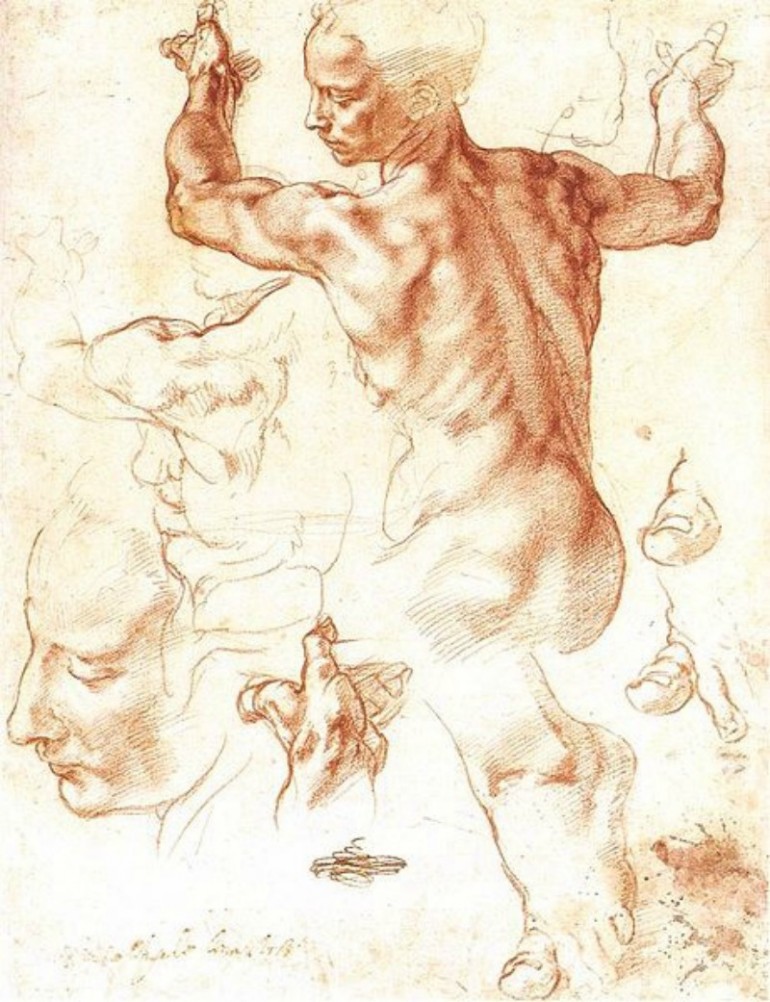 Figure drawing, which is a drawing of the human form in different postures, gestures and shapes had figured greatly in many a painting. The degree in which the human form is presented could be classified as highly detailed and anatomically correct or it could be expressive, loose or disproportionate. When the term live drawing is used, this means that the drawing of the human figure is done from observation of a live model, either posing for the artist or the model is unaware of being sketched.

Arguably, figure drawing is the most difficult subject for an artist to encounter and sometimes, to master. In fact, there are several courses that are solely devoted to drawing the human figure. In visual arts, it is one of the most enduring themes, which could be used as a basis for medical illustrations, sculpture, illustration and portraiture. Many great artists, especially the Renaissance artists, gained high achievement and accolade in creating works that almost perfectly depict the human figure, in small and large dimensions.

There are many ways that artists approaches how a human figure is drawn. One is from live models, while others make do with referring to photographs. Others draw inspiration from skeletal and posable models while other artists rely on their imagination and memory. In art school instruction, the students are most are taught to use models for their live drawing sessions. Often, those relying on photographs were criticized for coming up with illustrations that are flat and without the dynamic aspects of the person that are present during live drawing. While drawing from imagination could be quite expressive, many are criticized for the inaccuracies that could be detected, which could be because of the limited memory to fully visualize the human figure or because the artist lack knowledge of human anatomy. Overall, the human figure’s depiction is art is dependent on the artist’s experience.

The approach could be on the shapes created by the play of light and dark on parts of the body. Some seriously take the anatomical approach, while others loosely construct the human figure from different geometric shapes. 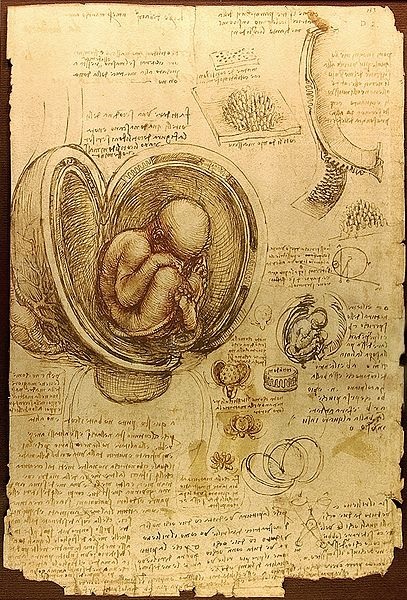 Figure Drawing Through the Ages

The glory days of figure drawing could be seen in the works of many artists but three in particular stand out. They have created many outstanding pieces of art using different mediums and likewise have amassed a collection of drawings which they created in preparation for their masterpieces.

Leonardo Da Vinci was a master of human anatomy, and had created quite a vast number of detailed sketches of external and internal human anatomy. He actually was thinking of publishing a book using his anatomical drawing but his death prevented it from happening.

Michelangelo Buonarroti was an exemplary draughtsman and he dominated the Renaissance art after the death of Raphael. He was primarily interested in the male nude figure and had sketched them in different poses, which later turned into great masterpieces, such as his great sculptural works, David and Pieta.

Raffaello Santi or simply Raphael, was also a human anatomy master, using a stylus most of the time to draw his human figures. He was also a master of the stylus, creating impressions on paper which he them covered with red chalk. One of the fine examples of his technique was his study of the Phrygian Sibyl. He was the most prolific sketcher among the three.