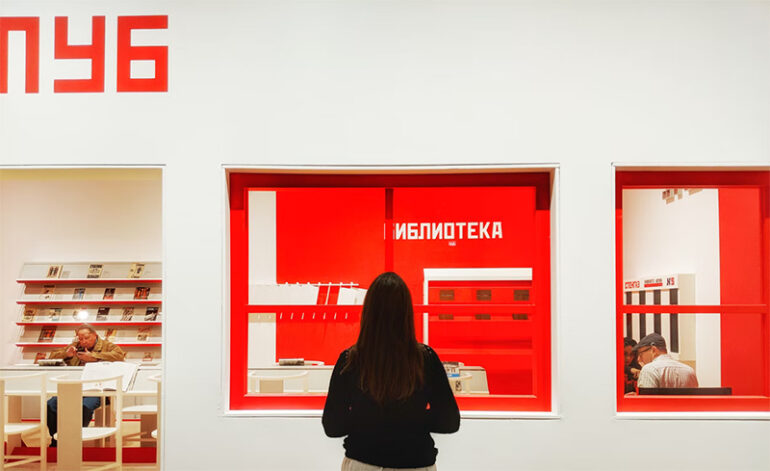 While perhaps less renowned than their Western counterparts, Russia has succeeded in producing some of the greatest painters of all time. From their depths of creativity, they have created stunning masterpieces to equal, if not surpass, the works by the more popular Italian and French masters across all genres.

From the great Russian portraitist Ivan Shishkin to the world-renowned abstract art of Wassily Kandinsky, all of them express the heart and soul of Mother Russia. Their mastery of color and tone, impeccable compositional skills, and proficiency in landscape painting are inarguably on par with any fine art school from other parts of the globe. While famous Russian artists are not exactly household names, some are considered giants of the art world. Here are some of them.

More popularly known as the “Tsar of Painting” by fellow Russian artists, Karl Bryullov is one of the first visual artists to make a name for himself and catapult Russian art on the world stage.

One of his greatest works, the iconic Last Day of Pompeii, which he drew while living in Italy, received the grand prize at the Paris Exhibition in 1834, one year after Bryullov’s death. His most notable work, The Horsewoman, remains one of Tretyakov Gallery’s highlight masterpieces.

The Russian-Armenian Romantic painter Ivan Aivazovsky was one of the most respected painters of the nineteenth century. Nobody can paint seascapes as he did. A notable marine artist, he gained popularity when he assumed the role of official painted by the Russian Navy. Throughout his career, he produced 6,000 paintings and held 55 solo exhibitions across Europe and the United States. Today, Aivazovsky’s paintings are some of the most invested in by collectors globally. His most famous works include the View of Constantinople, the Bosphorus. His home in Feodosia was converted into the present-day Aivazovsky National Art Gallery.

The Ukrainian-born Russian painter Ilya Repin is notable for his monumental contributions to the Realist movement. Through his paintings, Repin defined the raw spirit of realism with his dazzling technical skill that expressed a genuine sensitivity to the dynamics of human emotions. He drew life in all its degrees of diversity, complexity, and beauty. His most notable masterpieces include the Barge Haulers and the Volga. His past experiences and dedication to the spirit of the class to which he belonged inspired him to utilize his talent and creativity to promote a more humane society in Russia.

Regarded as one of the most prominent figures of the Russian art nouveau movement, Mikhail Vrubel was in a class of his own. His darkest nightmares inspired his works. Vrubel took an interest in painting demons and monumental paintings and created some of the most amazing sketches for the frescoes of St. Vladimir’s Cathedral in Kiev. Some of his most famous works include Demon Downcast, The Oriental Tale, and Portrait of a Girl against a Persian Carpet.

The diversity of Russian art can be seen from the long list of artists it has produced through the centuries. The country continues to nurture promising visual artists that showcase the ingenious skills, talent, and creativity unique to Russian painters.

1st and featured image by