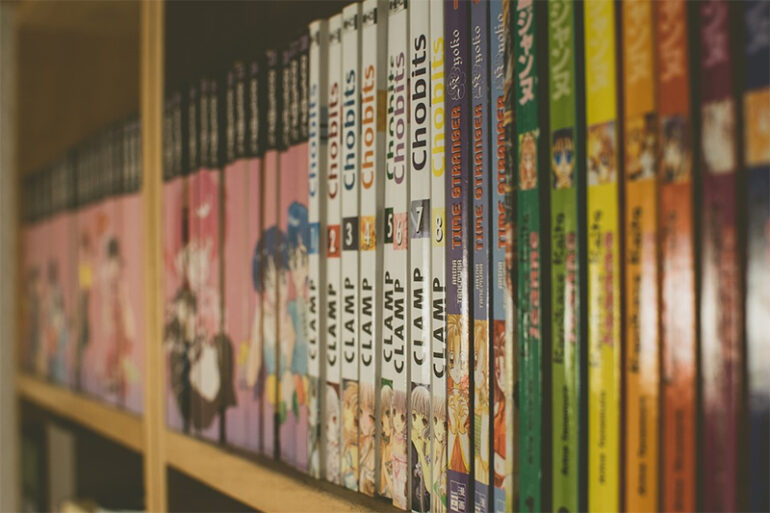 A few famous names come to the minds of many when talking about artists who have carved a successful career in the medium of manga or Japanese graphic novels. Eiichiro Oda and Akira Toriyama are widely regarded for their works like One Piece and Dragon Ball, respectively. When it comes to sports-inspired comics like Hajime no Ippo and Slam Dunk, George Morikawa and Takehiko Inoue stand head-and-shoulders above the rest.

However, in the matter of horror, there’s usually one person that fans often turn to: Junji Ito. And in this article, we’ll discuss a few facts that not many are aware of this brilliant master of the genre.

1. He used to be a dental technician

Before pursuing his passion for the arts and becoming a mangaka – a Japanese comic artist – Junji Ito used to be a dental technician. While he initially thought that he could find a balance between his hobbies of drawing and writing with his dentistry career, it became too taxing for him, and he was unable to get enough sleep as a result. And this led him to the decision to become a full-time artist instead.

The time that he spent as a dental technician didn’t go to waste, however. The knowledge that he had learned from his anatomy classes ultimately made its way into his work. Some would even argue that it had a direct influence on his distinctly unique art style.

In spite of the terrifying work that he’s known for, Junji Ito has a soft spot for cats. And this is evident in the presence of these furry animals in his comics. While they may be drawn in more horrific and grotesque ways, he has shown his love for cats in his nonfiction piece that chronicles his real-life experiences in cat ownership called Yon and Mu. He has also made a video of himself reacting to the appearance of cats in various animated shows.

3. He was acknowledged by his idol

All of the greatest artists had, at one point in time, started from humble beginnings as a budding artist. And Junji Ito isn’t an exception to this rule. In the late 80s, he had submitted a short story to the famous Gekkan Halloween magazine (literally translated as Monthly Halloween). Not only was it well-received, but it also won a honorable mention from his idol and one of the people who inspired his career as a mangaka, Kazuo Uematsu.

Apart from Kazuo Uematsu, whose work he and siblings were big fans of, Junji Ito has also mentioned that H.P. Lovecraft’s written works inspired him to become the artist that he is today. And it shows in his work as it usually involves characters taking on unfathomable horrors and whose fates are sealed from the outset.

With his creepy art style and unique take on the horror genre, it’s no surprise that his work – be it in comics or film – continues to inspire fear amongst his fans. So if you’re looking for thrilling stories, I highly recommend Junji Ito’s works. He won’t disappoint.

1st and featured image from https://pixabay.com/photos/shelf-stock-old-background-library-3327187/