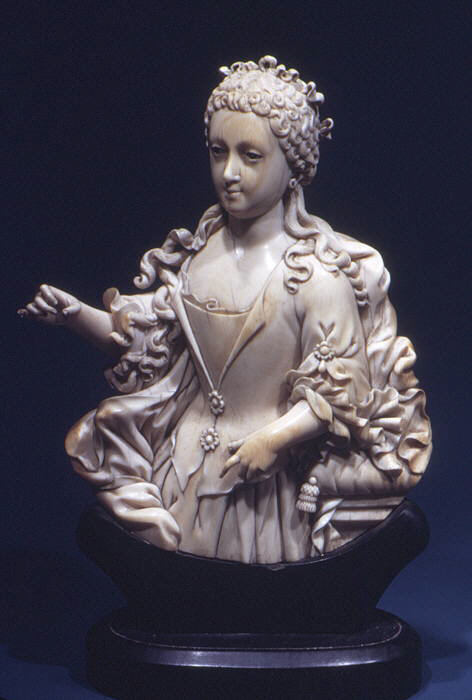 Artificial Intelligence made lots of appearances in different fields over these past few years. In art, AI has done everything from assist artists in creating art, to becoming the artists themselves. Now the Metropolitan Museum of Art in New York City is teaming up with Microsoft and the Massachusetts Institute of Technology to take it to the next level: make AI curate and teach art.

Met, MIT, and Microsoft have produced five different software, which the museum unveiled last February 4 to its visitors. The technology uses artificial intelligence and makes use of Met’s collection of digital photos of all the artworks and in their inventory. First on the list is the Storyteller, that uses artificial intelligence to relate pictures to you as you tell a story. This is fun because the AI tries to match things with what you say. It is recommended that you should have a clear voice when using voice recognition, however, because it will display the wrong image if the voice recognition software heard wrong. For example, Icarus could be heard as “it curves” or “equals,” which the AI matches with a curved piece of limestone, a sculpture of a woman, and two Equal-Arm brooches. Another software that they revealed is the “My Life, My Met” software that analyzes a person’s Instagram posts and replaces the images with close matches from the museum’s photo collection.

Then there’s the Artwork of the Day. This is a bit more complicated because the software is supposed to use AI and your real-world information, such as location and news, and match it with a corresponding artwork “that will resonate with you today.” Then there’s the Gen Studio, which generates “a tapestry of experiences” using the “latent space” of the museum’s huge collection of photos. And finally, “Tag, That’s It!” is a search fine-tuning software using artificial intelligence that helps users much like any search engine.

This year marks the second anniversary of the museum’s Open Access program, which is a collection of over 400,000 HD images of the things that are on display in the museum. They are all under Creative Commons Zero, meaning that the images can be used by anyone for anything and there are no restrictions on sharing or editing the images. The initiative was a way for the museum to let people from around the world discover and use these images. With the museum teaming up with MIT and Microsoft, Met promises to further deepen the connection between the Open Access program and the users. The five software mentioned earlier is the result of a two-day hackathon last December. A Microsoft spokesperson said that the collaboration is meant to use AI and Met’s vast photo collection to “transform future connections between people and art.”

According to an MIT news post, Loic Tallon, the chief digital officer at Met, recently visited MIT to give an Open Learning xTalk about how Open Access can empower its users worldwide and help them explore art. “We’re continuing to think differently about how a museum works,” he said and mentions that they are trying to come up with ways to use different technologies, like artificial intelligence, for that purpose. It was after that talk that two of MIT’s organizations, Open Learning and Knowledge Futures Group, began their collaboration with Microsoft and Met, starting with the December hackathon.

The Future of Art and Tech

With two of the biggest names known in tech working with Met’s Open Access collection there is a possibility of creating a lot of tools and software utilizing AI and introducing art to the users.
“In terms of making the museum a platform for connection, open access alone isn’t enough,” says SJ Klein, from MIT’s Knowledge Futures Group, and tells that tools are needed to support Open Access, like the five ones above.