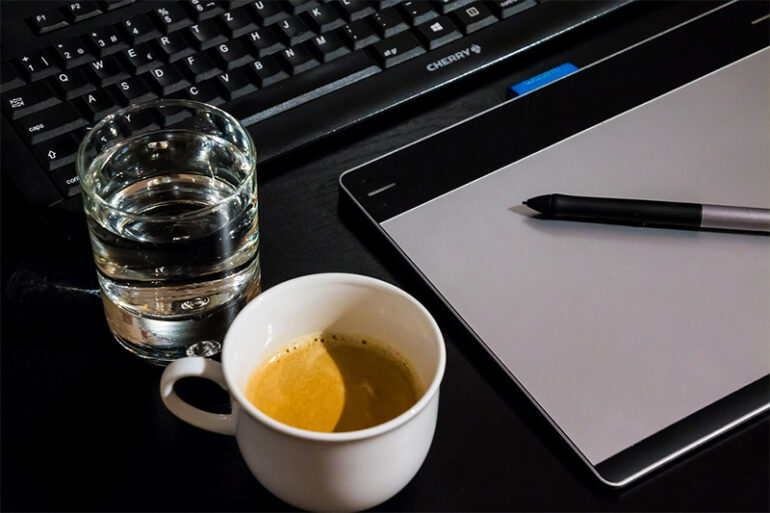 For those who have had the pleasure of experiencing video games in the eighties and nineties, the term pixel art will likely be as familiar as it is comforting. Not every artist knows about the medium, though it is fair to say that every pixel artist is an artist in every respect. It is unfortunate how few people have come to learn and appreciate the nuances of pixel art, as it is as niche and obscure as individuals being hooked on games such as Pac-Man and Super Mario were back in the day.

While many people did some growing up between now and then, not everyone outgrew their love for video games. The sight of pixels is quite nostalgic for many, though its benefits do not rely on nostalgia alone. As a matter of fact, there are plenty of reasons why pixel art is one of the most underestimated mediums in the art industry.

A special kind of look

There is no denying that pixel art is special. It can be made to look like just about anything, as it involves art through the use of pixels — which resemble tiny squares that create something else entirely. In some types of pixel art, the number of pixels can be staggering and create photorealistic faces with many of the same artistic flourishes, though under a different filter.

There are also other types of pixel art that go with the concept of less is more. It is something that was born from the need to put as much as possible in a television screen without necessarily being too much of a load for the gaming console.

If you decide to boot up any game for the Nintendo Entertainment System, most people will be surprised at what some of the top games at the time can provide in terms of music. The developers could not rely on various instruments, and so had to make do with what they had. The result is something truly inspired, as games such as Castlevania and even Contra provide unforgettable tunes that manage to be iconic even with limitations.

The same thing can be said for the graphics that make up those games. Developers weren’t allowed to tax the system, and so found ways to make things look great despite the limitations in pixels.

A nostalgic blast from the past

Many indie gaming companies are taking advantage of the retro craze to develop games with a pixel-based art style. It means that it would be an advantage to learn pixel art, as many companies are willing to pay pixel artists to develop the pixels for their game. It blurs the line between illustrator and designer, as the pixel artist does both.

While the use of pixels to create something entirely new will likely always be underestimated, the amount of effort behind pixel art cannot be understated. Some might even be considered masterpieces, given the number of restrictions that go into the medium. Perhaps you might be willing to give it a try!