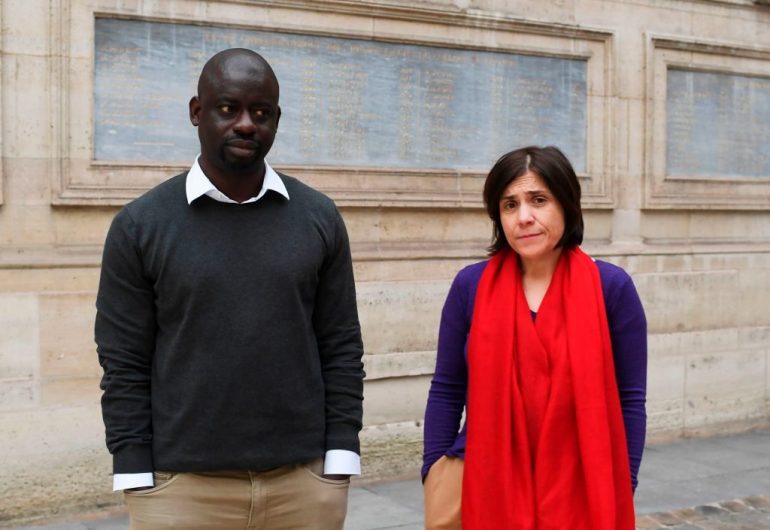 Europe’s museum community has been arguing about the restitution since two months ago. French President Emmanuel Macron commissioned Felwine Sarr and Bénédicte Savoy to write the proposal in 2017, but the argument and debates have sparked just late last year when Savoy finally published the report for Macron back in November. The report stated that “only full restitution of works of art will be acceptable,” meaning that the only way for Europe to recognize their colonial past was to return all the foreign artifacts they have. But now that the debates have started, it seems that Sarr and Savoy’s tune has changed to a milder tone.

Sarr and Savoy attempted to quell the disagreeing masses by giving an alternative interpretation of what they have said on January 14, 2019. They argued that the people criticizing their report are the ones making the wrong interpretations of the report, that is, to empty the museums of all African artifacts and art, to create fear. Sarr then called for their critics to “stop scaring people,” and tells the 500 German attendees of that talk that there’s a need to change the relationship between France and Africa and that the full restitution of all artifacts is just one of the issues concerning that. They also pointed out that none of the 150 African interlocutors they consulted had proposed full restitution of all artifacts from the French museums. This begs the question: if none of the 150 interlocutors wanted full restitution of everything, then how come that they reported that giving back Africa everything is the only acceptable answer?

The answer to that is found here, in an article of News Africa published last year. The article clearly stated that the criteria they used to recommend the return of these artifacts are if they were “stolen” from Africa through the colonial missions France made in the Black Continent. Spoils of war, for example, must be returned. They do admit, however, that they had a hard time of telling which artifact was donated or taken without consent through the scientific missions that the country funded during the colonial era. This may be the reason why they recommended to just return everything: because it is hard to tell which is which, just return everything to make things easier.

Savoy herself seems to have made her mind up on what to do with foreign works even before Macron assigned them the task of writing that report. The same year she was assigned with Sarr, Savoy had quit as part of the advisory board of Humboldt Forum in Berlin after critics accused the museum of failing “to address its colonial roots.” She made a statement that same year that she wanted to “know how much blood is dripping from each artwork.” Without such research, she added, no Humboldt Forum should open.

So Savoy’s statements seem to imply that her mind was made up and that the research was just formalities. There was no need for the African interlocutors to ask for all of their artifacts back. Savoy, at least, was planning to give it back anyway. 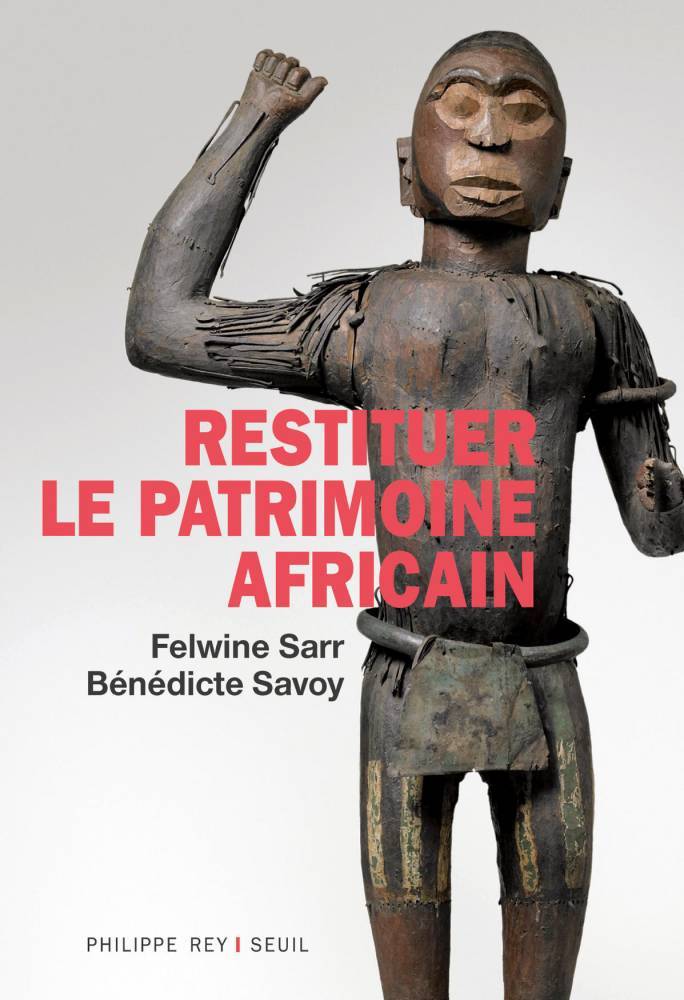 Sarr and Savoy are still technically right that in a sense that full restitution of every artwork and artifact will not mean empty museums. It will be devoid of foreign artifacts and art, however, and this will lead to smaller museums, lesser government funding for museums, and the removal of a number of curators and employees from the museum.  But it seems the consequences are of little importance to Sarr, Savoy, or Macron. If they can appear as heroes to the African people, what’s a few unemployed Frenchmen? Or, eventually, a few unemployed Europeans. But even these effects are still speculation that depends on how much Europe will refund back to Africa.