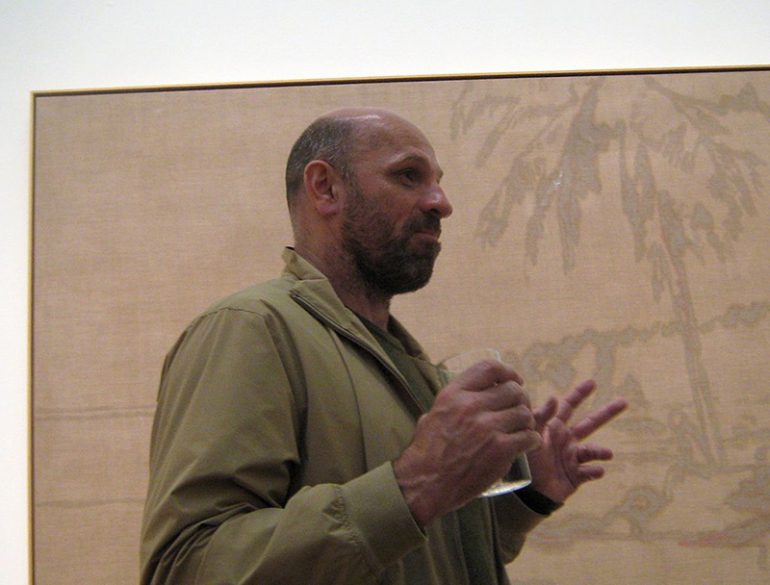 Peter Doig is one of the most successful living European artists to date. In 2007, his work White Canoe sold for $11.3 million, which was, during that time, one of the most groundbreaking values of an art work created by a living artist. 14 years earlier. However, on 1993, Doig has already been publicly recognized as the awardee of the John Moores Painting Prize, a biennial award given to contemporary artists. With his abstract paintings that are often of landscapes, Doig merges the worlds of the real, and the imagined.

The cold, snowy fields of Canada

Peter Doig was born in Edinburgh, Scotland. His family had to move to Canada in 1966 because of his father’s job, which involved shipping and trading. Little did everybody know that the young Doig would get most of his inspiration in his award-winning works from the cold, snowy fields of Canada.

On 1979 onwards, the young artist ventured out of Canada to attend in various art schools, which included the Wimbledon School of Arts, Saint Martin’s School of Arts, and Chealsea School of Art. Doig received an MA on 1990 from the last school.

Cobbling the real and the imagined

Doig’s distinct art style is characterized by abstract landscapes. The Victoria Miro Gallery in London describes his works to have “a tendency to disorientate us, even when they depict recognisable imagery such as figures and buildings. We are often plunged into an unreliable world of reflections…”

Doig narrates that the sources of images come from both the real and the unreal. His famous painting Blotter, which gave him the John Moores award on 1993, was based on his snowy memories of his childhood in Canada. Some of his recent works are also based from his recollections of Trinidad, where he moved to at some point in his life. 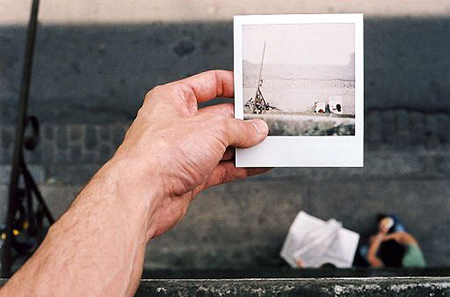 Oftentimes, however, the subjects in his artworks are based from people, objects, and even animals that he has previously photographed. He then reinvents the figures and places them into landscapes that he himself conceptualized from his imagination. The resulting painting then gives off a feeling of having a lucid dream; it feels real, yet it is not.

Doig’s works has been featured in several exhibitions, his first being in Whitechapel Art Gallery on 1998. His first major solo exhibition was at Tate Britain on 2008. His most recent works were featured last November 2015 to January 2016 in the Michael Werner art gallery works in New York, where he showcased oil on canvas and oil on linen artworks.

Despite his success, Doig still believes that he has much to explore on in the world of arts. In an interview with Channel 4 News of the United Kingdom last 2013, Doig narrates that he didn’t expect that he would have a successful art career, and that he humbly believes that he still has so much art forms to try out. “The auction houses… talk about masterpieces and things like that,” Doig says. “There’s no such thing as a masterpiece. A masterpiece can’t be decided in your own time.”

Features and 1st image By Brian McNeil (Own work) [CC BY 3.0 (http://creativecommons.org/licenses/by/3.0)], via Wikimedia Commons