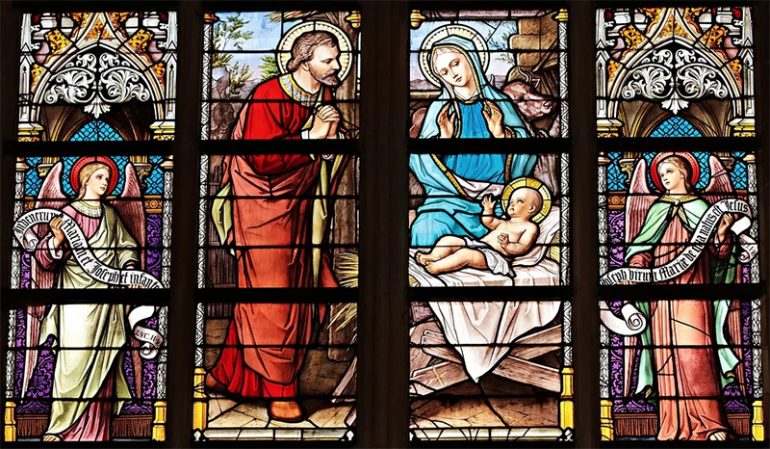 Churchgoers are undoubtedly familiar with stained glass windows. These unique pieces usually make up a large part of a religious masterpiece and show scenes inspired by the Bible, as well as famous religious figures. Before cameras, stained glass windows were considered as photographs. They take hold of historical records from essential events so that everyone can see them just like what David Toren did to preserve Nazi art. Since most of the people were illiterate, it served as a smart way of storytelling. The history that revolves around colored and stained glass artwork is lengthy and fascinating; it goes back to the start of the renaissance period.

However, the first-ever creation of these windows is sunken down with the history, and now, their origins are left to be debated. Makes of jewelry and mosaics are given credit with inventing the method that made colored glass art, which was widely known when church construction surged. But, colored glass already existed ever since the time of Roman and Egyptian empires. These two outclassed others in terms of creating tiny, stained glass figures.

Churches were taken aback with the beauty of this kind of art during the 4th and 5th centuries – the time period was church building were just starting, and lots of windows still remain unfurnished. British monasteries and churches began to use stained glass windows as a way to decorate the church during the 7th century. This was also the time when workers in France started to glaze the monastery windows.

The Middle Ages is when the recognition for stained glass reached its peak. It was used for two purposes: first, it was aesthetically pleasing to the eyes, and second, the majority of the people don’t know how to read the Bible. Hence, the windows were utilized as a sort of television that depicts an illustration of essential events for the illiterate. Since the pieces from this time became so popular, it was named as the “Poor Man’s Bible.” Until the Gothic Era, the trend is still very much alive. Windows were enlarged as the architectural design evolved, providing artists ample space to do their work.

The trend pretty much stayed the same all throughout the period of Renaissance, however during the French Reformation and Revolution, the windows were destroyed and replaced with ordinary glass. Unfortunately, this tragic era was the reason why the traditional techniques of colored glass making were forgotten until the beginning of the 19th century. After that, the Catholic revived their interest, and tons of works were renewed. The revival was extended up to the different parts of Europe, most notably in France and Britain. In this similar era, Louis Comfort Tiffany and John La Farge applied and achieved patents for utilizing opalescent glass in making the latest kind of stained glass windows. The procedure was even applied to artworks, lamps, and a lot of other pieces.

Countless of stained glass destructions and innovations were witnessed by the 20th century. World War II saw the destruction of many church windows in Europe, which resulted in the restoration of thousands of works.

1st and featured image from https://pixabay.com/photos/church-window-window-church-2217785/