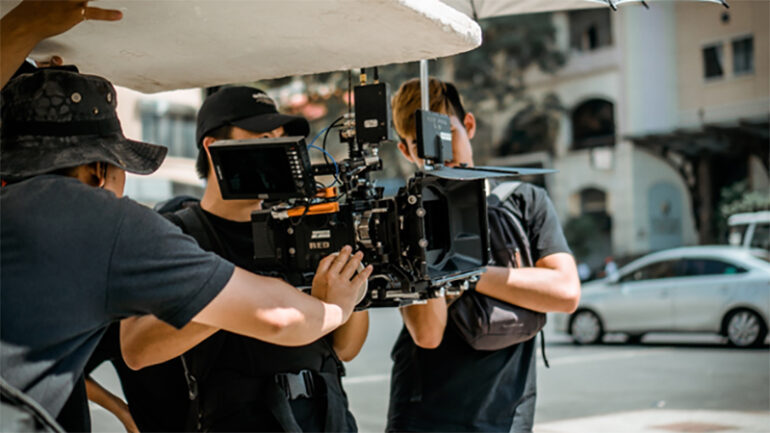 For all you know, the commercial you watched may just have taken months to finish.

A commercial is made mainly to market or promotes a product or service. It serves as a way for these companies to become synonymous with their products and makes it easier for customers to remember what a company makes and what services they offer. Some teams put effort into looking for or creating a play on words to get customers to remember them. Yes, that random catchphrase you heard in that commercial the other day wasn’t there for no reason. It was strategically made to help increase a company’s sales.

The acting in these commercials is also an integral part of its completion. The way an actor acts in a commercial can impact its overall performance. For example, in a commercial for a new food product, it is common to find the actors in the commercial exaggerating. They do this because it puts an image in viewers’ heads. Doing this makes the viewers connotate the food they are eating to be delicious, which can be what gets them to order from this restaurant. Whereas promoting a lifestyle brand would need to show people enjoy using the products these companies make.

With all this being said, commercials are a mild form of art that can vary differently for each product or service. Filmmakers must think about what flatters the product is that is being sold. Some companies even research how people behave to ensure that their products sell. Marketing can be considered one of the most important parts of selling a product because a good marketing strategy can help propel a development to the top. Commercials all have different marketing strategies, some have songs, and some try to sponsor famous people who can help these brands become more recognizable to the public. Now that you know this try to appreciate all the research and work going into that commercial you watched during a commercial break.

1st and featured image by https://www.pexels.com/photo/photo-of-man-holding-camera-3062541/