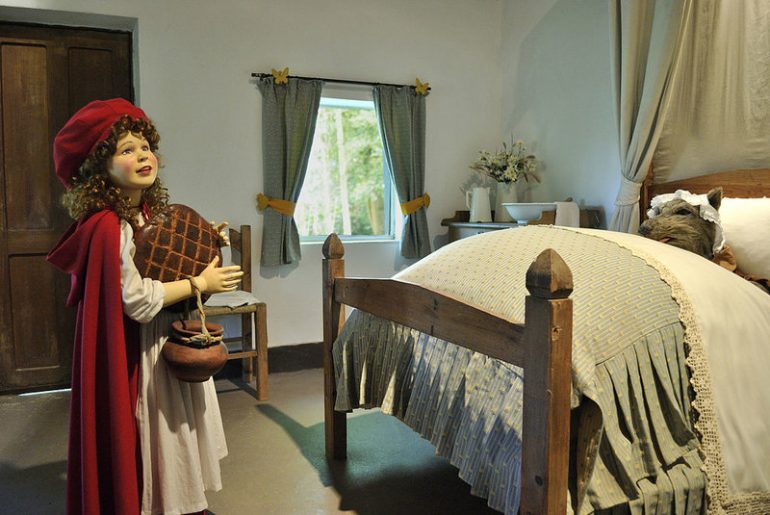 The word comes from two Greek words: archein, meaning original; and typos, which means pattern, and thus, makes the meaning “original pattern”. It is from these set of ideas our notion of what a person’s certain personality or trait would be if he exhibits a certain characteristic.

In movies we call these a cliché. Characters modeled of an archetype are very predictable and so many people seeing the character can accurately predict what he’ll do or say because they’ve seen that type of character before in other films or in real life so many times. Though the term is used negatively, cliché characters are not inherently bad. They’re just boringly predictable at times.

Like said before archetypes are believed to be present in the collective unconscious which is shared by all human beings. So it wouldn’t be strange for these archetypes to pop up in art as well. Art is a means by which a man can express himself. Hence man’s idea of what a certain person will be, of what archetype that character is, can be put into art. They hold powerful interpretations from which characters from works of art are derived from.

Let us take for example the archetypal image that is the Child. The child is a symbol of innocence, of childish or childlike behavior. In painting they are often seen being protected, carried or led by an adult, sometimes smiling, playing with other children. Stories that has children in it would often show them as innocent, having no knowledge of sense of danger unless they are guided by an elder. Paintings of Mary while carrying Jesus fits this. The story of Little Red Riding Hood is also a good example.

Another archetypal image that exist in art would be that of the Hero. The Hero is usually male but can also be female. They’re portrayed to either facing an adversity while at a disadvantage, often shown with great courage. These are usually seen in stories portrayed in legends, especially ones about war. Painting about these characters would usually show them in gallant or heroic poses occasionally fending off some great evil. Modern works also portray heroes like this, fighting a great symbol of evil and darkness. 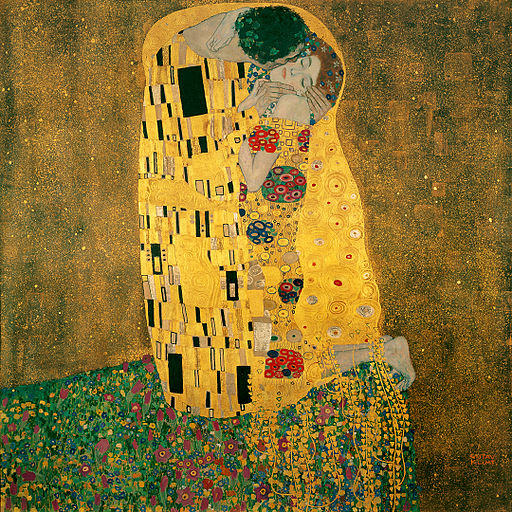 Another example we could use is that of the Lover(s). The Lover or Lovers are portrayed to be intimate and their usual goal in the stories would be for more intimacy with their partners. They are often seen in paintings or works that depicts love. Stories with Lovers in them usually only has love as their main motivators in the story. If the lovers are the main characters then the story is called a “love story”. This can easily be proven with the classic tale of Cupid and Psyche to the lovers’ tale of Bella and Edward in Stephenie Meyer’s Twilight. In painting we can take The Kiss by Gustav Klimt and Rene Magritte’s Les Amants as an example.

Its not really a bad thing to use archetypes as a basis for a character or a subject of a new drawing or painting. Long has humanity been telling tales about characters acting like how they should be. For example William Shakespeare himself is said to be responsible for making several archetypal characters very popular. And at times people just want things to be simple and are content to being able to tell what one person will say or do.