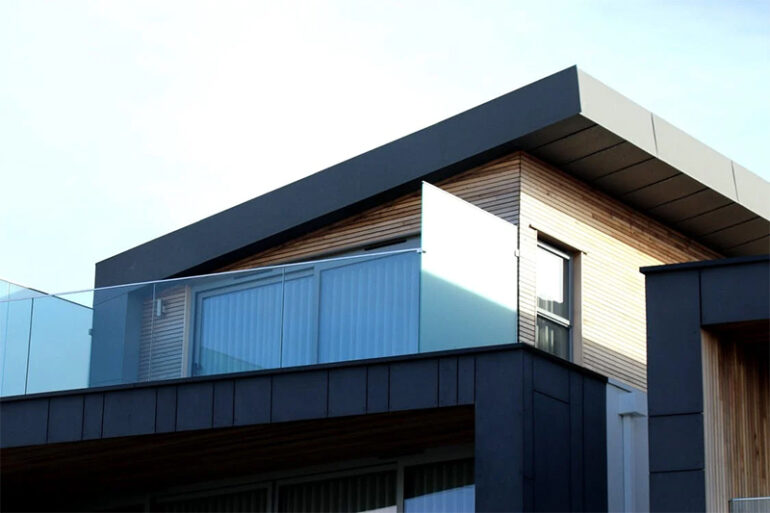 Compared to other architectural styles, modern architecture can come across as understated or even bland. The lack or limitation of decorations around the building may throw some people off. Yet it is this restraint and control over the design that gives its aura of direction and intention. In this style, architects limit themselves to using rectangular shapes, horizontal, and vertical lines. This design choice is deliberate as it gives the building a cleaner look.

Modernism first began in the United States around the 1930s. The movement conveys contemporary principals and ideals such as expressionist, brutalist, new formalist, and many more. Focus on experimentation and improvement was one of the main goals of the modernism movement. Moreover, it considers the way that humans interact with the spaces they are in. Above all, the consideration of the overall form of a structure is much more focal in the principals of this architectural style. Later, modernism was able to inspire the emergence of other styles like art deco and arts and crafts. To this day, the influence of modern architecture can still be traced. With some architects still specializing in this area of design, only continuing or improving the work that has already been done before them.

This style is defined by roof overhangs, floor to ceiling glass panels, and its minimal use of lines. Among the materials being used, wood is largely associated with modern architecture. Its use is said to help ground and express natural character in a much more honest humbling manner. Furthermore, the stress of creating a free-flowing space is prominent within the movement. With that, the heavy use of glass becomes clearer, as the movement also incorporates natural light. The use of natural light makes a structure feel closer to the environment. Because of all the natural light, there is also an emphasis on creating shade for certain parts of a building to provide comfort when the sunlight is too harsh. Appreciating the amount of care put into these designs by architects isn’t hard when even the smallest details such as how light interacts with people and the environment is considered in the final designs.

It can be confusing for others to think that an architectural style is important but does hold value beyond architecture. Looking at architecture can give people an idea of what was happening during that point in history. And where other styles emphasize power, status, and prestige, modern architecture, marks a sincere and authentic feel that is grounded by its incorporation of the environment in its designs. This grounded and honest approach seems to captivate people up to this day seeing how much influence modernism still has on the architecture of today.

1st and featured image from https://www.pexels.com/photo/view-of-office-building-323772/