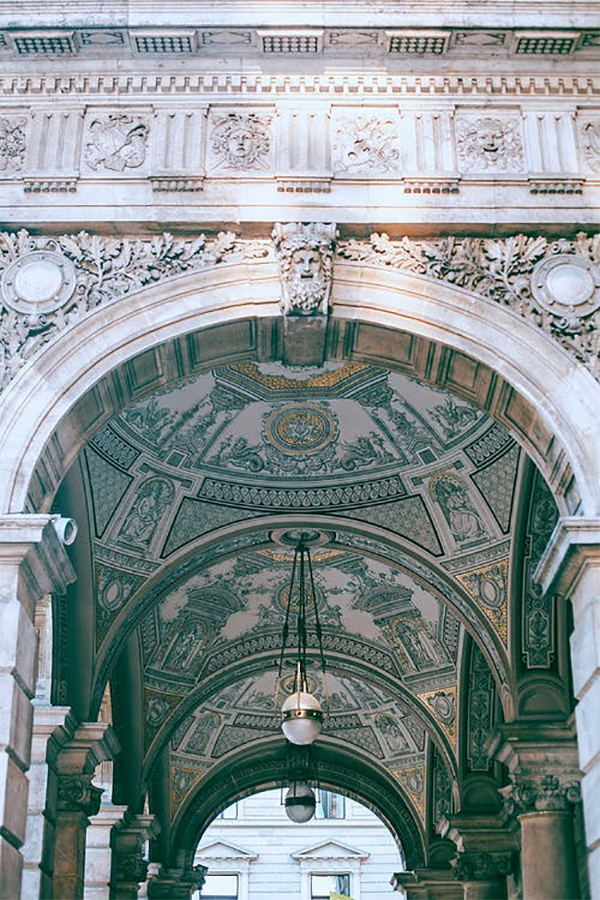 During the 1400 – 1600s gothic architecture began to lose its popularity in place of the rising popularity of renaissance architecture in Italy. The main feature of this new architectural style at the time was its emphasis on the perfecting ratios of height and width, symmetry, and the overall harmony of a building. Due to the recognition of the new style, it caused a shift in the design choices of architecture, effectively becoming widespread all over Europe.

As previously mentioned, renaissance places a huge importance on the symmetry, harmony, and preciseness in its design. Even without formal training, the brain can subconsciously detect small imperfections and because of all the strict guidelines renaissance architecture follows, it is more readily appreciated by others. Additionally, renaissance architecture also incorporates traits from roman architecture. The use of columns and pilasters do not only enhance the overall aesthetic of a structure, but also provides support for the building.

Renaissance architecture can be distinctly categorized in three different periods. First, is the early renaissance, which takes place around 1400s. In this period, there was noticeable recycling of classical ideas. Second, during the 1500s, the next period called the high renaissance found a revitalization of classicism in design and structures. And the third period called mannerism, also known as late renaissance which took place between the 1520 – 30s and onwards. This last period showed more interest in using more experimental and innovative techniques.

The emergence of a new architectural style is not just something that is random instead, it can reflect different historical events or influences from that time. In the case of renaissance architecture, it was inspired by one of the most celebrated renaissance artists, Michaelangelo. His influence is evident when you take a look at his art adorned with his vision and interpretation of classical figures. There are many more artists who influenced the change in architecture of this time, but it is safe to say that it is the renaissance movement as a whole that caused the change and brought forth what is recognized today as renaissance architecture.

Composed of exploration of ideas both new and old, influences that had caused the shift in design, and periods of growth and change for the style, renaissance architecture is certainly a style that has made its mark in history. The next architectural style is always just around the corner, and when the time comes, renaissance architecture will also play a part in the new movement. Effectively creating a new design that is both familiar and unique.

1st and featured image by  https://www.pexels.com/photo/richly-decorated-arch-entrance-with-lamps-and-columns-4906404/