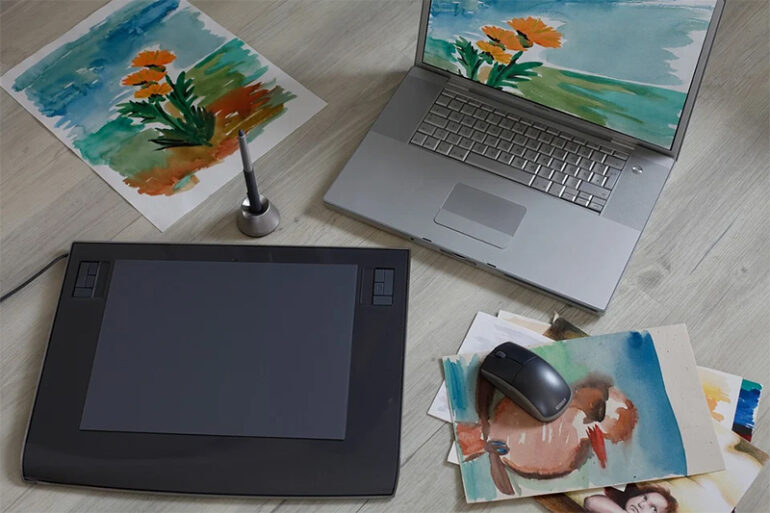 When it comes to the world of art, beauty and complexity are in the eyes of the beholder. Art really is what we make of it, and there are plenty of unusual examples out there. While certain types of art styles eventually make it to the mainstream, there are some types of mediums that are often considered too obscure to be considered typical pieces of art.

That said, these strange mediums also represent art’s true potential. Art is the expression of humanity’s creative skill and imagination, which means the unusual and the obscure fit into the description of art more than you might think! Here are just some obscure and unusual examples of art that are gaining traction today.

When it comes to unusual types of art, latte art is probably on the more conventional side. A lot of people like to make art on lattes, as more and more cafes add little flourishes to help attract a wider audience. That said, some people take it a step further by using coffee as the paint, or perhaps taking the detail to an extreme level with smoothie art.

Using one’s favorite beverage as the blank canvas for art seems like a strange idea, but the result speaks for itself. Of all the unusual art forms, perhaps coffee, latte and smoothie art are the ones most likely to break into the mainstream just because of how many people enjoy doing it. There are even art styles centered around spilled coffee!

While it’s possible to get the job done with regular pencils, the use of colored pencils add something vivid to the mix. It’s an odd way to use colored pencils, but it’s certainly a creative medium!

What is it about unusual art mediums and delicious desserts that seem to mix so well together? Perhaps it’s due to the vivid coloring of Jell-O, and the overall difficulty of sculpting with something that has the structural integrity of, well, Jell-O. It’s one of the stranger additions to the list, and one of the most visually striking. There’s something pleasing about seeing plenty of little details on Jell-O structures, with gelatin cake art being some of the most common. From the 3D jelly cake to Jell-O towns with plenty of little details, it’s a fun (and delicious) art style to use!

Without a doubt, art is about finding a way to express yourself however you want. It’s a manifestation of your creativity and imagination, and the sky’s the limit when it comes to art. You’ll likely see many more strange mediums for artists as time goes on, as imagination is never known to sit on its laurels.

1st and featured image from https://pixabay.com/photos/graphics-tablet-digital-drawing-3256600/