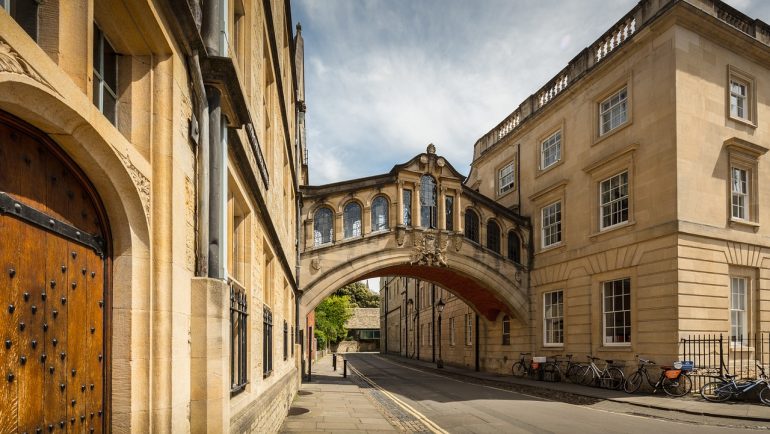 Planning to take Fine Arts in college? Before you do, you should probably know that in recent years, fine arts graduates have been among the most groups with the highest rate of unemployment. It doesn’t mean that, if you graduate, you are certainly going to be part of those people who spend most of their days on social media. But it does show that the world for Fine Arts graduates is more cutthroat than ever before. Only the best of the best will ever live out the careers they want. And for you to be part of the best, you’ll need to study with the best. So here, we will be looking at a few of the best art schools around the world.

Possibly the oldest university in the Western world, the University of Oxford has stood the test of time since 1096. Located in the city center of Oxford, it houses more than 20,000 students in its ancient halls. There are 38 colleges in Oxford, all of which are self-governing and has centuries of history. It’s a perfect environment for those who would want to study the arts.

It offers plenty of scholarships that you may attempt to avail of if you plan to study here from abroad. The colleges themselves may even chip in and provide students with funds so they can keep studying in Oxford. Oxford doesn’t have a “main building”, rather, all of the colleges and facilities are scattered all over the city. According to The Complete University Guide, Oxford stands as the best university for Art and Design for 2019.

Checking out 3 different lists of the best colleges will provide different answers based on the writer’s bias. However, one name keeps cropping up in the many lists, that being the Rhode Island School of Design. Located in Providence, Rhode Island, it was founded in 1877 by the Rhode Island Centennial Women using the leftover funds they raised for the Women’s Pavilion for the 1876 Centennial Exposition. Being the oldest arts and design college in the US, it houses more than 2,300 students divided into 19 majors.

Japan – Tokyo University of the Arts

Located in Ueno Park, Tokyo University of the Arts (formerly Tokyo National University of Fine Arts and Music), or Geidai (from its Japanese name Tokyo Geijutsu Daigaku) was founded in 1949 after the merger of the Tokyo Fine Arts school and the Tokyo Music School. The University is divided into 3 departments: the Faculty of Fine Arts, the Faculty of Music, and the new department for Film, which was added in 2005 to accommodate students who are looking to study new media, film production, film and new media, animation.

The Loyola College is a Jesuits College founded in 1925 in India and began with only 75 students under 3 undergraduate courses: Mathematics, Economics, and History. The University functions to provide education to any person regardless of religion and caste. It has become an autonomous institution in 1978 and received it’s status of “College of Excellence” in 2014, which will expire on 2019. 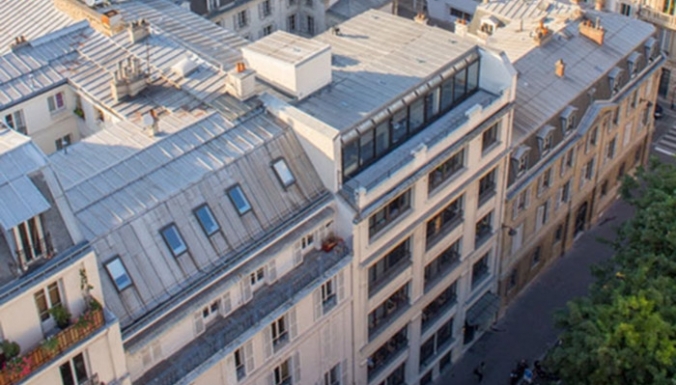 When it comes to Design in France, the ENSCI-Les Ateliers has provided an excellent and innovative approach in teaching to be considered the best design school in France. But they only provide postgraduate studies. If you’re looking for an undergraduate certificate, look no further than the Paris College of Art.

The college was established in 1981 under a different name: Parsons Paris, which was founded by the Parsons School of Design. Five years later, the college was given a new name as it became an independent non-profit association. In 2010 they finally received accreditation from the National Association of Schools of Art and Design and changed the name again to its modern version.

1st Image: Inside Oxford, via Pixabay