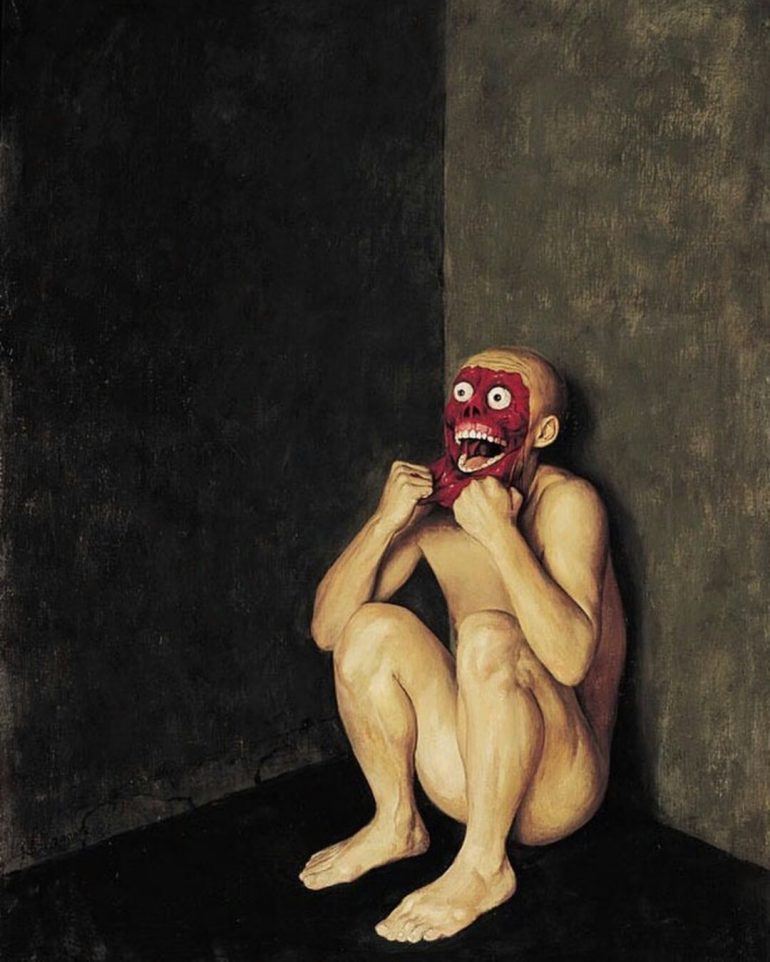 Art is not all about beauty; sometimes even the grotesque gets a bit of the limelight. But some artists got way past the grotesque and went straight forward to the macabre: demons with diverse features: humans with horrified looks, humans chopped up, hellscapes, skeletons, you name it. These artworks, which would terrify those who are new with fine art, are famous not because of how disturbing they are (though that is also a contributing factor), but because of the aesthetics that people find in them. Though they are not beautiful, you just can’t help continue looking at it because they’re pleasing to look at. It’s disgusting, it invokes nightmares, but you take a look at it and you can definitely say “this is art.” So here are 5 of those artworks:

2nd Image: Saturn Devouring His Children, via Wikipedia. Ruben’s work on the right, Goya’s is on the left.