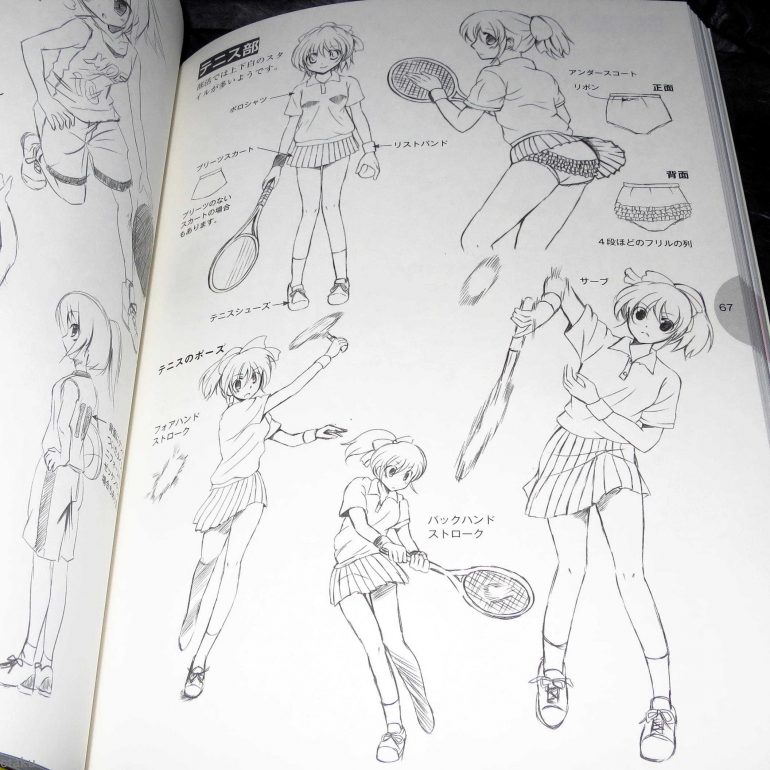 Say that you’re a huge fan of anime. Since as a kid, you wanted to learn how to draw anime and so you spent most of your childhood practising on how to draw anime and wasn’t interested in anything else. You bought all those “How To Draw Anime” guides, lots of pencils and supplies and practised on and on. Eventually, you decided that this was what your career path should take and entered fine arts in college where you’re met with… criticism and a professor that seems to hate your anime and your art.

This isn’t just a hypothetical story. There are lots of posts on the internet made by individuals who were met with harsh criticism because they draw anime style. They complain about how their art professors seem to have very harsh opinions against anime. This, in turn, ferments the idea and theories why these professors hate anime, ranging from jealousy to just flat out hatred of that style that they think it isn’t art.

But there’s actually a different angle as to why your art teacher hates anime. And it isn’t because they see it as not art, rather it has a more simple explanation to it.

The first simplest reason is that your art actually sucks and that you don’t know it. If you have only been practising how to draw anime over the years, then guess what? You missed the most important thing about drawing: the basics, specifically the Fundamentals of Art.

If you’re currently having some doubts, consider the following: famous manga and anime artist can draw non-anime art style really well. The reason they could draw in manga/anime style well is that they got the basics hammered down. When trying to draw they even base poses, hand gestures, and faces on real models sometimes before applying their own style on top of it. Your school is there to get you learned with the basics and it takes years of practice to get good at it. When you finally got the basics down you’ll find that it would be easier to create your own distinct anime style, not just copy the style you see in those guides. In fact, those how-to-draw anime guides are not really for teaching someone how to draw anime from the ground up, its actually to teach those who got the basics down how to stylize their art.

Your Teacher Most Likely Doesn’t Know Much About Anime

Your professor has probably been stuck inside the university and never went beyond teaching art and hammering the basics inside the heads of any students that come into his classroom, so you should assume he knows nothing of anime and manga style. And that’s okay and forgivable. Your art teachers don’t have the responsibility to know everything beyond what goes on outside the walls of the university. Rather they’re mostly concerned with how to help you graduate and make your art better. The lessons will be boring and repetitive, but that’s necessary to help you build the skills you need when you finally step out of college. And by the end of the day, whatever opinion your teacher has on anime doesn’t matter. 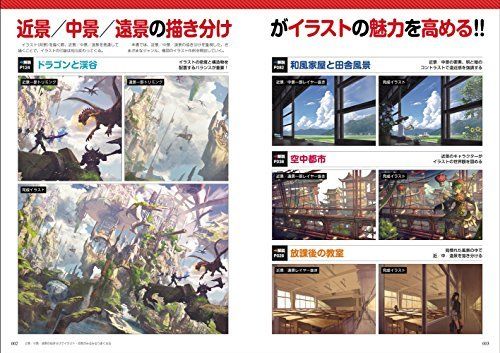 Art Class is Not Art

But you may say “teachers should be supportive!” No. That’s not what school is about. Nurturing the minds isn’t the same as coddling your emotions. You’ll need to build character while being able to handle the harshest criticisms. And school is for that purpose only. Beyond that, there is no freedom for you to do just anything you want. You’ll have to follow what the teachers tell you if it is reasonable. Art classes have specific goals.

That’s not to say you are not allowed to draw anime. You are, just not in the limited boundaries where you’re required to learn the basics and other fundamentals. After school hours, you have all the time in the world to draw anime.

1st Image: How to draw anime guide books, via eBay.