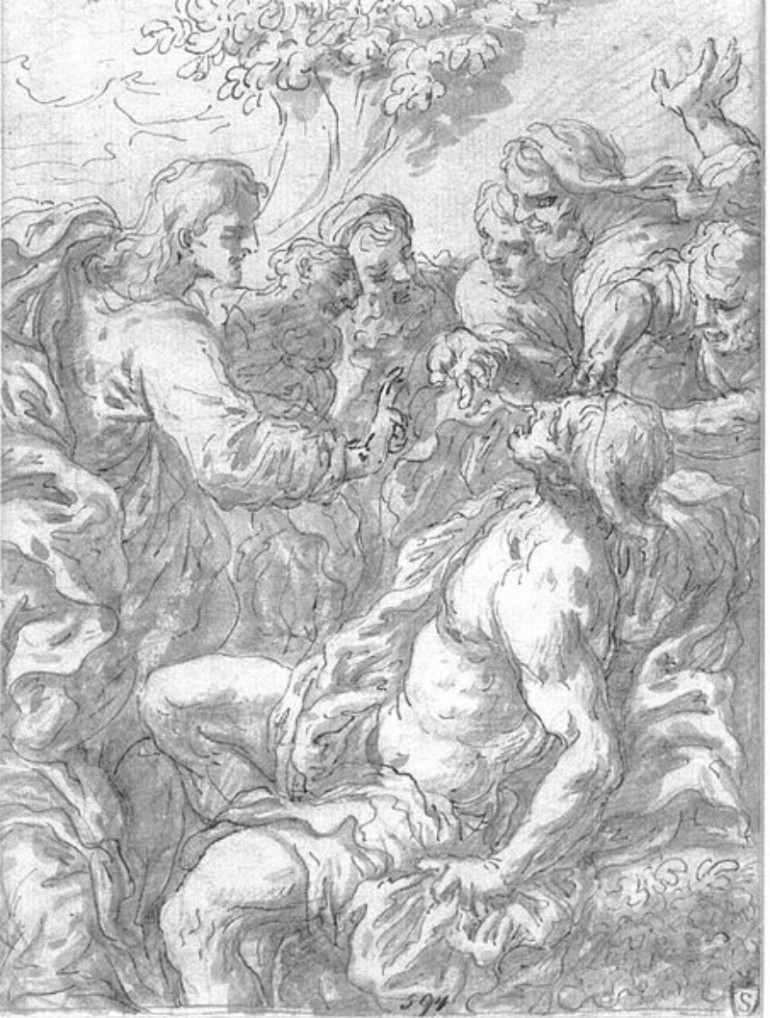 More scientific evidence that art really helps in healing may still be needed for it to be generally accepted as part of medical processes. However, there are now hospitals that incorporate art programs with their patient care. Some studies showed that art had a positive effect on the patient’s condition. It helps change the attitude, as well as the physiology of the person.

Art helps relieve stress, anxiety and discomfort of patients. While it may not be used as an alternative to the medicines and medical procedures needed for the patient’s specific condition, it can be used as an additional tool in the healing process. Visual art like painting may be the first thing that comes to most people’s minds when they hear the word art. However, this is only one form of art as there are other forms that are also used in arts for healing programs like music, writing and poetry.

One of the patients that were helped by art on their condition is Julia Strecher, who had her second heart transplant at the age of 9. It wasn’t an easy experience as she had six cardiac arrests within only a couple of hours. Worse, she even heard doctors debating if they should continue trying to save her or just give up.

This became a frightening experience to Julia. She had difficulties coping up with the healing process and had nightmares of her cardiac arrests all the time. As she resorted to writing stories and poems about her experience, she was able to cope better. According to her, it helped relieve stress and it also became a good diversion from her pain and depression.

Catriona Chennell or Cat as she was fondly called was a seven year old patient at Shands HealthCare in Florida. She had primary pulmonary hypertension or PPH, which kept her in the pediatric intensive care unit of the hospital for several months. She was confined to two other hospitals before Shands, but it was the only one that offered art as part of their therapeutic healing. According to her, she felt good doing artwork.

Lauren Arce, who was a nurse at the hospital, mentioned that a 12 year old patient suffering from cystic fibrosis showed positive response to music. As the musician played the requested song of the patient, her muscles started to relax, while her heart rate and blood pressure started going down. It appeared that she felt more comfortable while the music was playing.

Image Attributed to http://www.flickr.com/photos/donnagentilecreative/ / CC BY 2.0

As mentioned, there are hospitals that are now incorporating arts with their treatments as supporting tools for healing patients. Here are some of the hospitals or health systems, as well as the art program that they offer to their patients and even to family members, as they too suffer from stress due to the condition of their loved ones.

Arts in Medicine or AIM is the art program of Shands Hospital, which is located in Florida. It is believed to be what started the incorporation of art programs in health care systems. AIM was founded by John Graham-Pole in 1990. He served as a pediatric oncologist at the hospital and had 25 years of experience in the field.

He started writing poems to help him cope up with the difficult situations in the hospital. In 1993, the program started to be offered in the Bone Marrow Transplant (BMT) unit of Shands. It only had one artist back then. Today, there are now several resident artists who work side by side with medical practitioners to help patients with their treatment and recovery.

Lifespan was the first health system in Rhode Islands, which was founded in 1994. Its partner hospitals include The Miriam Hospital, Rhode Island Hospital, Newport Hospital and Hasbro Children’s Hospital. The health system believes that art can help enhance patients’ overall health. Healing Arts Program is offered in their partner hospitals, where sculptures, paintings and various hands on projects both for adults and children are available.

Stanford Hospital has the Art for Health Program. Patients and family members can participate in the said program, which aims to uplift their spirits, as well as relieve their stress in their difficult situation. Various art activities are provided by facilitators and are held at the patients’ bedside. It lasts for about an hour and it comes for free.

More scientific evidence may still be needed to proclaim that art can actually help in the healing of patients. However, with the positive effects on some of the patients and with reputable hospitals incorporating this in their system, there is no harm in trying art, especially if it would help lessen the pain or discomfort that the patient feels even just for that moment.