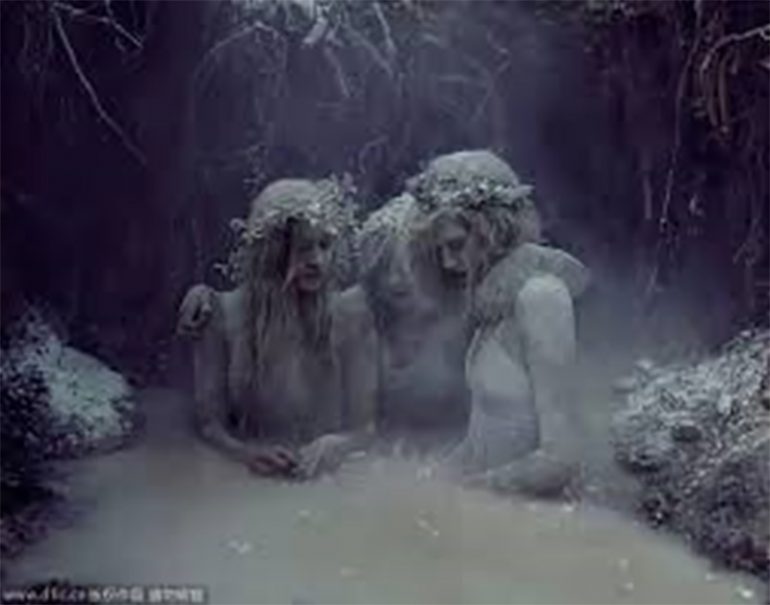 Ever since cameras have been invented, artists have indulged to it as a form of capturing ideas. The term ‘conceptual photography’ was used back in 1960’s along with the discovery of video art.

Today we have photographers who are able to express their own stories through poetic ventures of life, death, joy and sorrow.

He is a photographer based in Portland who captures uncanny portraits set in either deserted buildings or the woods. He has a creative way of showing the emotional and ephemeral present. Graveyard Girls features 3 clay colored women that exhibits the tiring effects of despair.

Mark Harless often uses the human body as it interacts with nature. The photographs he captures are both symbolic and emotional. One of his works shows two bodies floating in water with their shoulders somehow touching one another. This photo is said to portray death and intimacy. 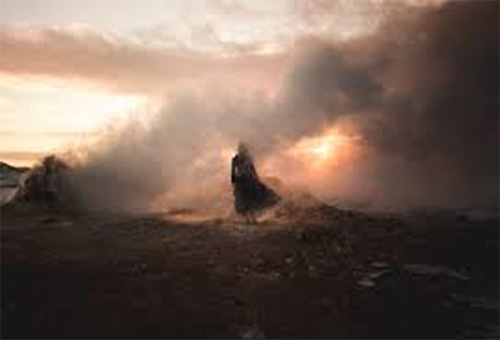 Amy Haselhurst expresses symbolic moments with power as well as sensitivity. She targets images that explore the internal scenery of the mind. The image above shows a shadow figure rising from the steam which may be interpreted as apocalyptic dread and the ecstasy brought by survival. 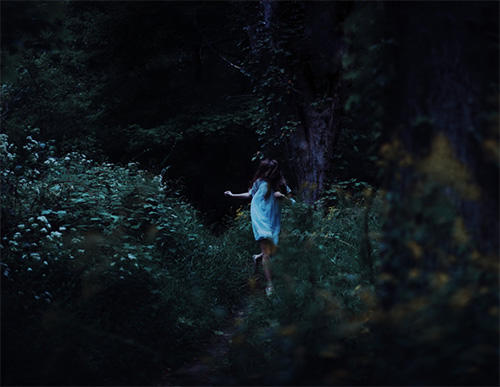 He combines the surreal elements in his portraiture. He also uses nature to build a supernatural ambiance in his photos wherein human form is often absorbed by tree filled skies.

His shots express states of trouble and reflection. The photos show sadness, strength and self-awareness, his celestial subjects roams around empty streets, fog fields or lie underneath the roots of trees. His artistic mantra is “the change is me” which suggests the strength of human love and creativity. 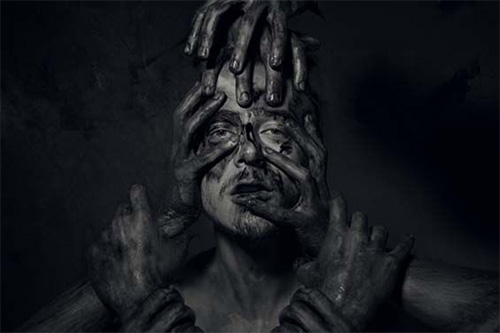 Kavan Cardoza or more often known as Kavan the Kid, brings us to the dark side of human experience. The images he creates are filled with love, beauty but often bloody. Darkest Secrets brings out the feeling of fear and the attraction towards the unknown.

Laura Makabresku is a Polish photographer who focuses on fairy tales and myth. River of Styx, brother Grimm are just few of the concepts that she enjoys portraying in her photos.

Mikael Aldo discusses important issues in the photos he captures. Imminently Living features Mikael Aldo himself as he submerges in water while holding a skull on his face. This photo expresses the weakness of life and the possibility of death. 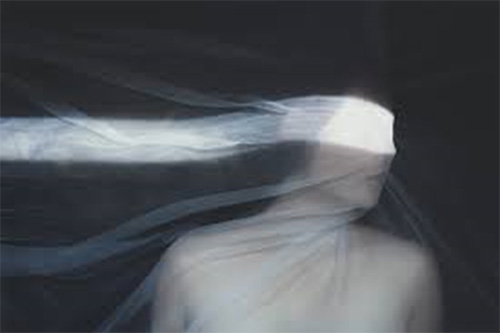 To understand the work of Isak is like walking through the kingdom of oblivion. The images he creates are bound in dark and wide landscape. The subjects remain to be faceless as they embody the viewers’ emotional drifting.

He has a wide collection of distinct and narrative images that will surely capture not only your attention but your imagination. He is an expert when it comes to blending reality with fantasy. His gallery includes pale sea witches that haunt the rocky shores, nude human figures from shadowy forests and Stoddard drinking blood from a fountain.

Featured and 1st image from http://pr.dfic.cn/storypage.ic?tid=1&status=view&sid=625