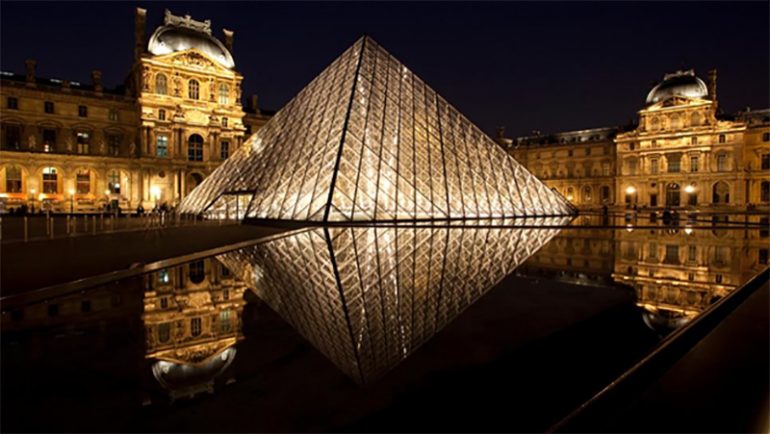 This museum remains as the most popular museum in the world. With over 9 million visitors annually, it is indeed remarkable. Some people even travel to France just to see this museum. From these visitors, 30% are locals who attend temporary exhibits while 70% are from international visitors, usually visiting permanent exhibits. The museum houses Da Vinci’s iconic Mona List and the sculpture of Aphrodite. It also houses the finest diamond in the world called the Regent. There are over 70,000 art pieces in the museum. There is no wonder why people just could not resist going back to Louvre over and over again.

In a country with literally more than a billion people, it is no longer a surprise that their national museum is one of the most visited around the world. It is also the largest museum with a total of 192,000 square meters. Both modern and ancient Chinese histories are showcased in this massive museum. It also houses really old treasures dating back to 6000-5000 BC. It even kept the flag raised by Mao Zedong in 1949 when the People’s Republic of China was declared.

This is the most visited museum in the USA. It has an average of over 7 million visitors each year. It was first opened in 1910 and was among the first Smithsonian buildings. There are over 126 million natural science specimens housed in this museum- 30 million pinned insects, 7 million fish and over 400,000 photographs of various species. In its Sant Ocean Hall, visitors can view the replica of a North Atlantic Right Whale and a giant squid. 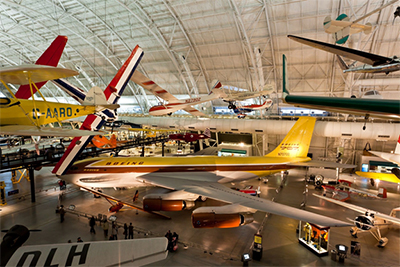 Washington features yet another popular museum with over 6 million visitors annually. It also has a second location in Virginia. If visitors in these 2 museums are combined, around 8 million people are received each year. The history of aviation is perfectly captured in this museum. It even has the oldest known photograph of an aircraft. It is the 1903 Wright flyer.

Not only is this a popular museum, it is also the first national public museum, and was founded in 1753. It is visited by almost 7 million tourists annually. As it is a free museum, a lot of people from around the world can just get in and have a look at what it has to offer. Parthenon sculptures and even ancient Egyptian structures can be found in the museum.

Art and history geeks will surely enjoy a trip to these museums. Even if you are not, you will still love them. They won’t be this popular if they don’t appeal to many people.

Featured and 1st image from http://travelchannel.sndimg.com/content/dam/images/travel/fullset/2011/12/07/70/Louvre-Museum.rend.tccom.966.544.jpeg