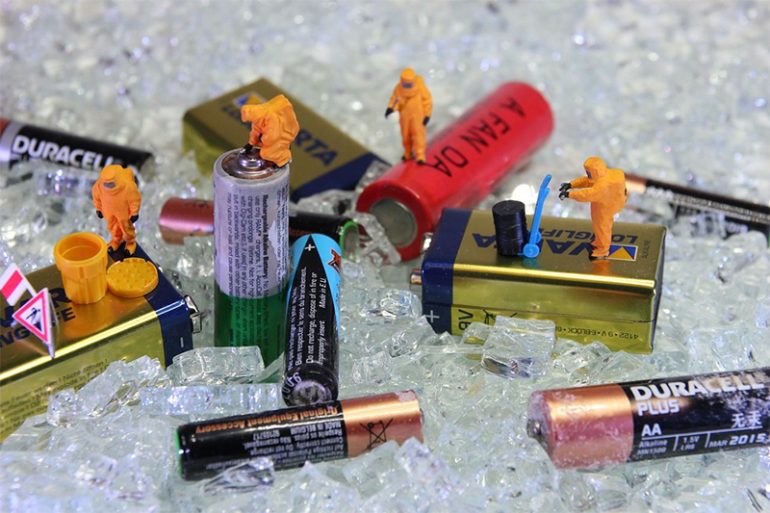 You can see sustainability in most aspects of your daily life. These include taking care of the environment, having a strong desire for equilibrium in economic development, and protecting social well-being in different fields. And these include the field of art, the fundamentals of art, which is considered as a driving force of expression, an implication or medium, as support to sustainable development.

If you look at art and sustainability from a thematic point of view, both of these topics share a long history. Though landscapes were already evident on the drawings of the tombs on Ancient Egyptian, ink engravings in Old Chinese, and rural motifs found in the divine masterpieces of the Middle Ages, it was in the Renaissance period, around 15th and 16th centuries that introduced autonomy in painting, specifically the German and Flemish artists.

The affinity between sustainability and art, if you look at it in the environmental aspect, grew as it was hailed as a constant part of pictorial art. Romanticism, Baroque, post-impressionism, impressionism, and many other movements that were developed after, discovered a keen interest in the utilization of natural sources.

Art and Sustainability over the thematic

In order to fully grasp the next critical stage in the linkage between sustainability and art, it is crucial to sojourn to the last century’s second half. The Land Art Movement or the Earthwork and Earth Art that was introduced at the end of the 1970s were established to depict a vital message about sustainability via its form, materials utilized, and their effect on the environment. One popular example that was part of the Land Art is the work of Robert Smithson called Spiral Jetty.

It is a gigantic sculpture that is situated in the Utah desert, and it is created from 5, 000 tons of basalt, made into the Great Salt Lake, replicating a spiral shape. Just like all the other Land Art created, Spiral Jetty acquired a massive influence from the landscape, wherein it forms part, fully merging with its environment. Land Art was the first-ever creative movement of sustainability that tackles both aspects of content and form because of its utilization of materials like water, stones, earth, wood, and more. Moreover, it is also subjected to weather that usually triggers changes in the form, as if it were a true natural element.

Art and Sustainability depicted in paintings

Artists have stepped up their game to create awareness in terms of sustainability via their art. One great example is the collection of Thyssen-Bornemisza entitled Social Challenges, which Thyssen-Bornemisza Museum and ACCIONA have collected together. Works of Vincent van Gogh, Romare Bearden, Natalia Goncharova, and Claudio de Lorena perfectly represent their own eras and reflect the development of cities, protection of natural landscapes, the raising of women artists, reuse of garbage, the negative impact of industrialization, and the utilization of resources. If you want to know more about art and sustainability, some exhibitions bring the creation of some of the most significant painters over the previous century.

1st and featured image from https://pixabay.com/photos/recycling-battery-miniature-figures-2978571/