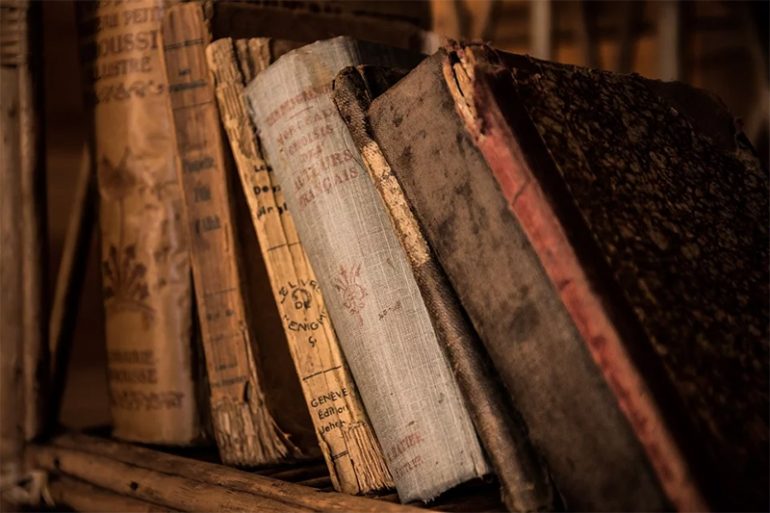 Most people know Christopher Columbus. He was the popular “admiral” who accidentally found certain islands by travelling West from Europe to look for a new route towards Oriental lands. However, he didn’t know that a continent exists along with his destination, blocking his way. He explored the land and built empire for his country, Spain. The admiral had two sons. His only illegitimate son was Hernando while his legitimate son was Diego. The latter followed his father’s path and continued his legacy, and he became the admiral and governor of the Indies. Hernando had another thing in mind, and he became a scholar by creating the biggest printed books collection that ever existed, much like the music maestros of the classical era who created massive art collections through various media.

Recently, a professor named Edward Wilson-Lee of the University of Cambridge published “The Catalogue of Shipwrecked Books” (2019) – the only book that tackles about the life of Hernando Columbus and his incredible fascination with books. Unlike his father and brother who travelled to different lands to acquire gold, he visited bookshops to find maps and printed books. His primary vision was to build a universal library of books that the Spanish people could use to search for information about any topic in the globe. This ambitious goal would make his ultimate library as the first-ever “database” of information that ever existed. He gathered these books by often travelling to see a lot of bookshops in around 15 biggest European cities and purchased all the latest books that were newly printed. When he died in 1539, Hernando had collected more than 15,000 to 20,000 books.

Since Hernando was born in the year of 1488 and the printing press was invented 40 years later and was first utilized to print manuscripts and make books, he just begun hoarding in the year 1509 until he died in 1539 and this placed a lot of pressure on him to get every printed book over the past sixty to eighty years right after Gutenberg introduced the printing press.

Furthermore, Hernando always wanted to make his own library that houses all the existing printed books since he wanted to organize every human knowledge per subject and language. Alone, this job seems too much to handle that’s why he paid a lot of readers to help him summarize each book that he bought. Earlier this year, a bulky 2000-page volume was found in Scandinavia entitled “Book of Epitomes” or “El Libro de Los Epítomes.” This book was missing for around 350 years, and it contained the summary of the contents of a lot of books and categorized them into some kind of systematic mechanism.

According to Lee, he believes that the majority of the books that were summarized as part of this collection no longer exist today. However, the good news is, it gives a clear idea of the kinds of books. Europeans read for the past 500 years.

Hernando Columbus made efforts to uphold the honor of his father by building a “new world” through collecting a massive number of books.

1st and featured image from https://pixabay.com/photos/old-books-book-old-library-436498/