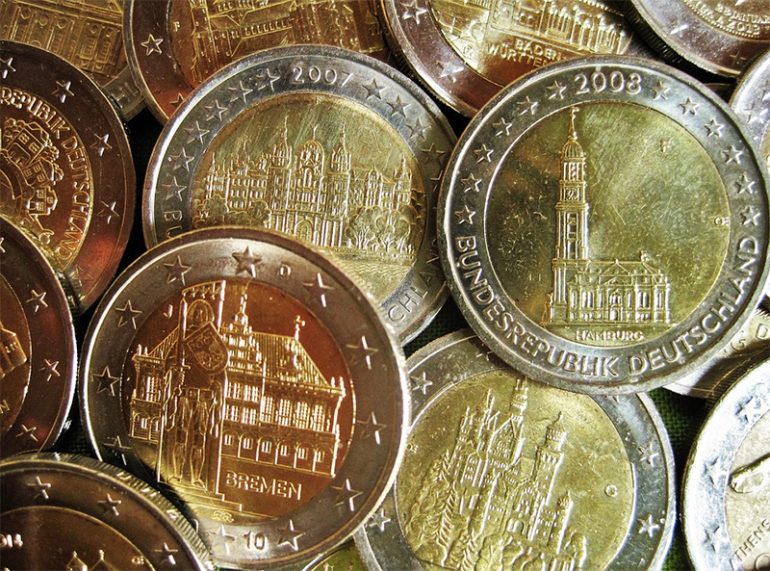 Numismatics is a science of collecting currencies, paper money, tokens, and other related objects. Collectors of coins are widely known as ‘Numismatists.’

A walk down memory lane of coin collecting

The first-ever documented coin collectors are said to be the monarchs and queens of ancient Mesopotamia and Rome. No wonder why it excites so many people, much like they are rummaging thru a lost library unearthing a special treat. This makes sense why, later on, coin collecting has been referred to as the ‘Hobby of the Kings.’

During Renaissance, the hobby of collecting coins expanded to the whole of Europe, which included researchers scholars, and there who are interested in the arts, culture, and socio-political facet of ancient coil collecting, not to mention the contemporary currencies of that time.

Eventually, coin collecting grew widely as an important pastime in the USA in the early 18th century, and it has become very popular ever since. Around the early 2000s, there are over one hundred million Americans who were collecting 50 states quarters, and many joined in the bandwagon.

To this date, millions all over the world enjoy searching for old and very unusual coins, and there are over tens of thousands of people who regarded themselves as active numismatists or coin collectors.

Getting started with your coin collection

For starters, you can start with practically any kind of coin collection that you want to have. As a matter of fact, there is no wrong or right manner of collecting coins. Nevertheless, there are common goals that many numismatists follow.

Here are some excellent examples of common kinds of coin collecting:

A topical coin collection consists of creating a set of coins that bears a particular type of design or theme regardless of the coin’s origin, country, denomination, or date. For instance, a numismatist can create a topical collection of coins that has 2003 New Zealand America Cup $5 coin, 1923 South African half penny, or the 2001 Rhode Island 50 States quarter, and more.

A coin collected from a specific time period can come with all types of US coins made in the World War II-era, such as the Mercury Dime, Jefferson nickel, or the Lincoln wheat cent from dates as early as 1909 to present.

Another popular mode of collecting coins followed by numismatists is coin collecting from a specific year. An excellent example of a collection with the year set is one that represents your year of birth. This is very in demand among those who wish to buy proof sets of coins.

There’s so much to like about coins. Arts, culture, and history come to mind to name a few. There is also that ‘thrill’ of coming across that very rare and unique set of coins!

1st and featured image from https://pixabay.com/photos/euro-items-special-coins-money-1807120/