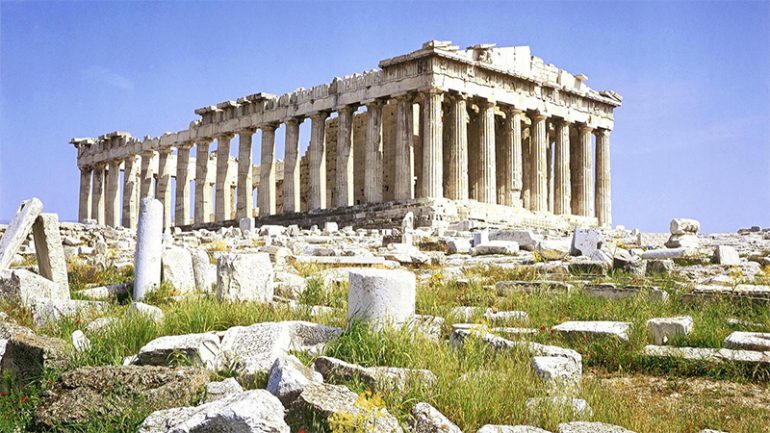 It cannot be denied that the Ancient Greece continuously influence today’s artists. Their colourful culture and belief must have capture the eyes of today’s artists and that is why we still see a touch of the Greeks today.

The legacy of cultures pre-dating the Greeks can be seen in early stone figures called as kouroi (youths). Because of their rigid stature and heavily stylized sense of human anatomy, it shows that they are influenced by the Egyptians. However, as years pass, the Greeks were able to develop their very own style.

The pinnacle of Greek civilization

For most of us, the peak of ancient Greek art can be found overlooking Athens – the Parthenon. The Parthenon is known to be the best building in the entire world.

It is believed to be the temple of the Greek goddess Athena and it featured tapered columns ad extraordinary lifelike structures that influenced art. The Parthenon became the architectural role model for future civilization that revered Greek culture. 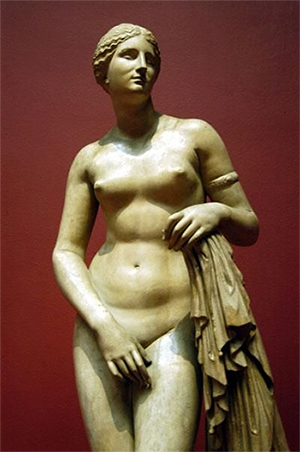 The first known female nude statue was that of the Greek goddess Aphrodite. It was created by Praxiteles and was long been known to be “The Mother of a Million Nudes”. Praxiteles’ vision remains to be the ideal of female beauty until today.

From stone to paint

The influence of the art of the ancient Greek extended into painting. From the Renaissance onwards, European painters were influenced by how the Greeks captured the human body. Creating movement, drama, feeling of living and breathing flesh on a flat canvass was considered to be a challenge but this has kept the Greek art alive for years. 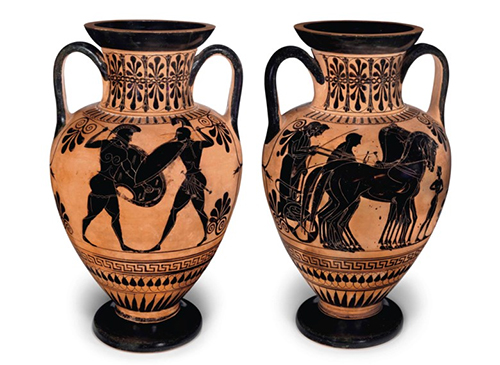 Greek art in Italy became popular and whole generations were able to see the ruins and other artefacts. These tourists would commission local artisans to create replicas of the art they had seen. Some of which would create vases based from Greek vases and were displayed at the homes of the rich and wealthy.

Symbols of culture and empire

Buildings inspired by Greek temples are often used to symbolize power and importance. For example, the British museum summed up Britain’s importance as an imperial power. Its connection to the Greeks is beyond its columns and exterior columns since the ruins of the of the Parthenon was shipped to Britain and was called as Elgin Marbles.

Today, Elgin Marbles are seen to embody classical Greek art and has been called to be put back to its origin, Greece. It has become the symbol of Greek pride and nationality. During the Acropolis Museum opening in 2009, the visitors were quick to realize that the space had been set aside for the ‘absent’ sculptures.

Featured and 1st image from http://darkheritage.blogspot.com/2016/09/what-is-western-civilization.html